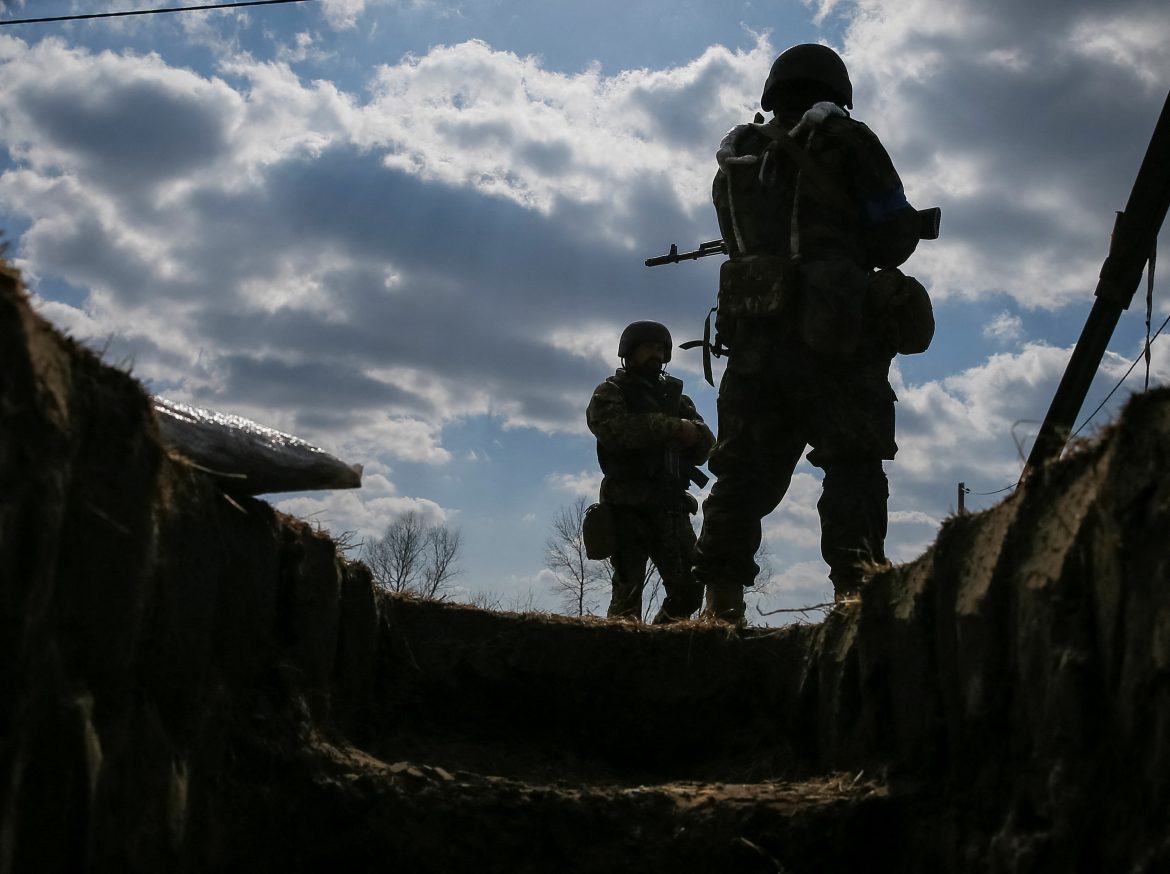 As Russia’s war on Ukraine enters its fifth week, hundreds of thousands of Ukrainian citizens have been forcibly removed by the Kremlin and taken into Russia, according to Ukraine’s Ministry of Defense. Ukraine ombudsperson Lyudmyla Denisova said 402,000 people, including 84,000 children, have been taken against their will, possibly to be used as hostages in an effort to force Ukraine to surrender, as reported by The Hill.

Mariupol City Council’s press service last week said that Russian soldiers took advantage of the fact that Ukrainian soldiers had deliberately kept the fighting away from locations where women and children had been sheltering, capturing innocent civilians and forcing them into Russian “filtration camps,” according to Ukrainian national news agency Ukrinform. The mayor’s office released a statement claiming that some were taken to remote cities in Russia while the fate of others remains unknown, invoking chilling images of World War II.

“What the occupiers are doing today is familiar to the older generation, who saw the horrific events of World War II, when the Nazis forcibly captured people,” Mariupol Mayor Vadym Boichenko said. “It is hard to imagine that in the 21st century people can be forcibly taken to another country.”

Ukraine says its troops shifting to offensive posture near Kyiv

Meanwhile, Ukraine said its forces are now shifting to the offensive and pushing back Russian troops in suburbs north of Kyiv. Frustrated by an inability to advance in Kyiv and other locations, the Kremlin has resorted to firing on cities from warships, a method that is far less precise than air and ground assaults.

Ukraine enjoyed a victory on this front overnight, claiming its forces destroyed a Russian landing ship – the “Orsk” – off the port of Russian-occupied Berdyansk.

The Orsk, docked southwest of Mariupol, is capable of carrying 1000 tons of military equipment, including tanks, armored vehicles, ammunition, and troops.

Maps and videos show what we know so far: https://t.co/MEtTfmzyXb pic.twitter.com/UEzO5k5oz2

Ukraine’s military also said they repulsed other attacks in the country’s east, killing over 100 Russian soldiers.

Earlier this week, Western nations conservatively estimated that Ukraine had killed around 7,000 Russian troops; however, yesterday NATO said the number is likely between 7,000 and 15,000, the latter figure representing the number of Russian casualties claimed by Ukraine’s military, said a senior NATO official who spoke on condition of anonymity, according to multiple news agencies.

Ukrainian forces also destroyed Russian tanks near Kyiv and have begun digging trenches around the capital city, an indication that they are preparing for a long and protracted war.

In another development, reports indicate that Ukraine’s northeast city of Kharkiv, under heavy attack by Russian forces for several days now, has begun to resemble the decimated port city of Mariupol in the south. Trapped civilians have been filmed lining up for bread, cheese, and clean water. The humanitarian crisis has also reached Chernihiv, where an airstrike earlier this week obliterated a crucial bridge, blocking the city off from receiving food and other critical supplies.