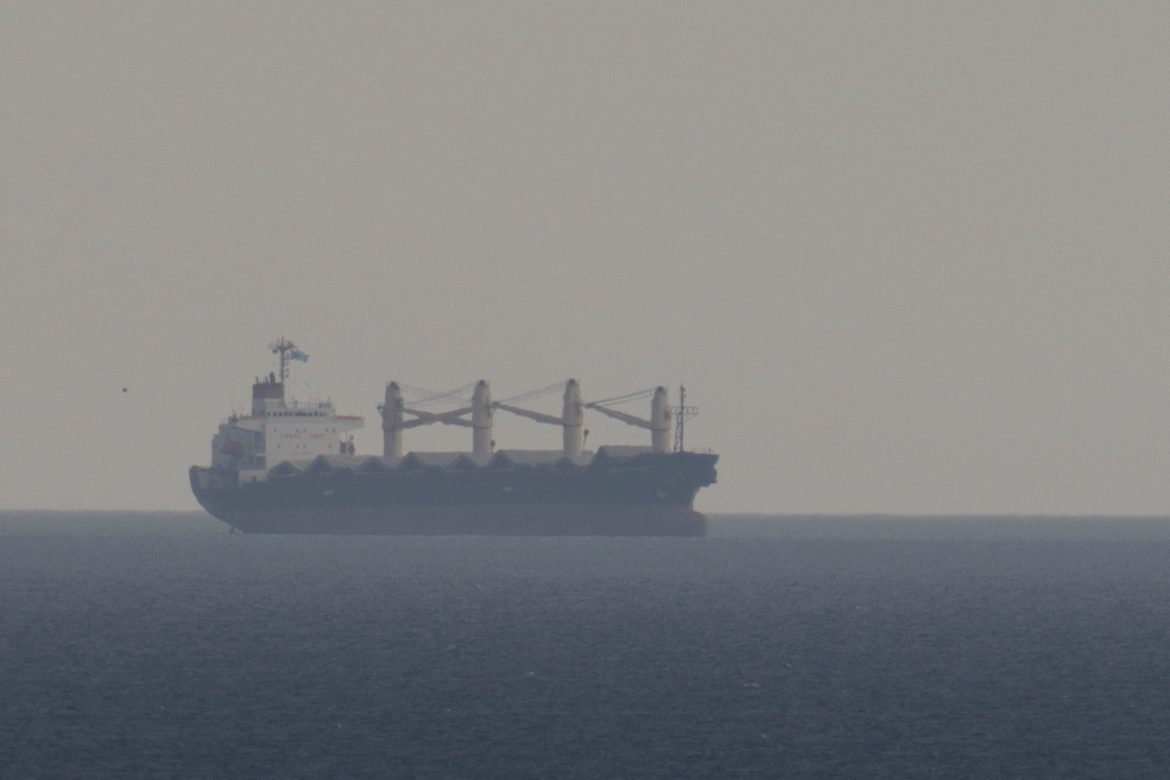 Africa looks to receive its first grain shipment from Ukraine since February after a cargo ship arrived in Pivdennyi port of the war-torn nation yesterday.

The ship is one of several to recently receive grain under an agreement between Russia, Ukraine, and Turkey that would allow for ports to be unblocked for the specific purpose of exporting products needed to combat global starvation and price inflation. As a main exporter of grain and sunflower oil, the closed ports caused prices of these breadbasket products to rise, particularly in Africa.

So far, 16 ships have left Black Sea ports laden with grain products. The majority of these ships have been bound for Turkey or other European nations and have mainly carried animal feed.

The MV Brave Commander, however, is a special representation of hope.

“The wheat will go to the World Food Program’s operations in Ethiopia, supporting the Horn of Africa drought response as the threat of famine stalks the drought-hit region,” United Nations spokesperson Stephane Dujarric said. “It is one of many areas around the world where the near-complete halt of Ukrainian grain and food on the global market has made life even harder for the families already struggling with rising hunger.”

Along with the ongoing global health crisis caused by COVID-19, Ethiopia and the neighboring countries Somalia and Kenya are in the midst of a drought that has cost thousands their lives. Millions of others are struggling with hunger, causing food assistance needs to climb to 15 million people total, according to the Famine Early Warning Systems Network.

The MV Brave Commander will carry over 23,000 metric tons.

Earlier today, two ships carrying 12,000 tons of corn and 3,000 tons of sunflower seeds departed from the Chornomorsk port. Both are destined for Turkey, which is sending another ship to Ukraine to purchase grain.

So far 450,000 tons of agricultural products have shipped from Ukraine. Ukraine estimated there were close to 30 million tons trapped in the nation before the grain-shipment deal was made.

British military intelligence reported that the two main bridges used to supply Russian troops on the western side of the Dnipro River, located in the Kherson region, are most likely nonfunctional after recent Ukrainian strikes.

“Ground resupply for the several thousand Russian troops on the west bank is almost certainly reliant on just two pontoon ferry crossing points,” the UK’s Ministry of Defense said in an intelligence update.

The major disruption to Russia’s supply lines will be critical to how the force can endure Ukraine’s counter-attack in the coming days.

Natalia Humeniuk, the spokeswoman for Ukraine’s southern military command, said earlier on Friday that the nation was able to strike all Russian supply lines thanks to Western-supplied long-ranged weapons missile systems.

“Our forces are controlling the situation in the south, despite the enemy trying to bring in reserves even though almost all their transport and logistical arteries have been hit or are under our fire control,” Humeniuk announced on a national broadcast.

Ukraine has also struck at Russian ammunition depots in recent days in the hopes of turning the tide of the war in their favor.

The Kremlin has warned the White House away from certain actions in a sign of deteriorating diplomatic conditions resulting from Russia’s invasion of Ukraine.

The TASS, the Russian state-owned newspaper, reported on Saturday that any U.S. seizures of Russian assets would eradicate bilateral relations between the nations.

The statement attributed to Alexander Darchiev, the North American Department head of the Russian foreign ministry, is in response to discussions among Western nations on how to help fund the rebuilding of devastated Ukraine. Some top Western officials, such as European Union foreign policy chief Josep Borrell, have advocated for seizing the gold and foreign exchange reserves that are currently frozen.

“We warn the Americans of the detrimental consequences of such actions that will permanently damage bilateral relations, which is neither in their nor in our interests,” Darchiev told TASS.

The Russian foreign ministry official also warned against the U.S. labeling Russia as a “state sponsor of terrorism” on Friday. Once more, according to the TASS interview, this would result in “downgrading and even breaking” bilateral diplomatic relations between Washington and Moscow.

Deshaun Watson apologizes to ‘women that I have impacted’