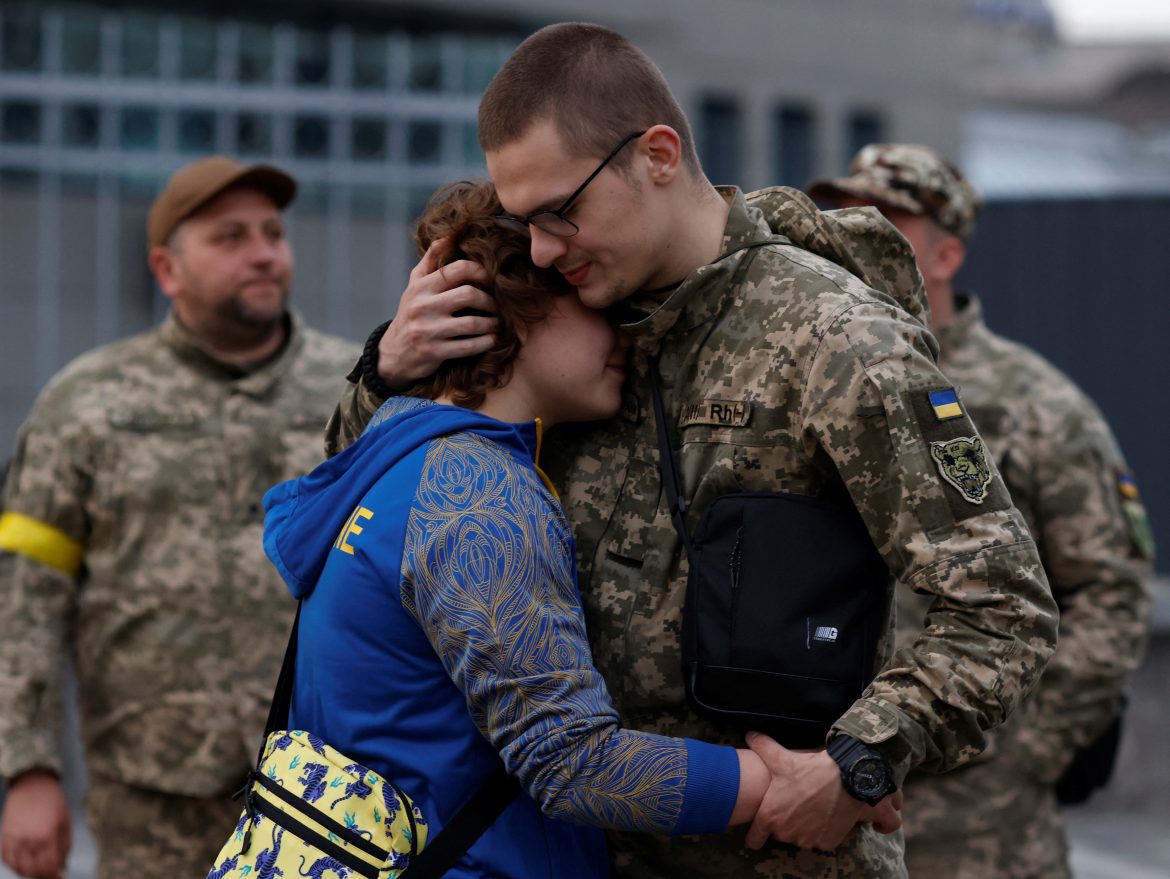 Turkey doubled down in its refusal to grant NATO membership to Finland and Sweden following Wednesday’s five-hour meeting between delegates representing the three countries. A senior Turkish official said his country will not agree to allow the Nordic nations into the alliance unless its objections are addressed, according to the Associated Press.

“We have made it very clear that if Turkey’s security concerns are not met with concrete steps in a certain time frame the process will not progress,” Turkey’s presidential spokesperson Ibrahim Kalin told a news conference after the talks in Ankara.

Sweden and Finland both submitted formal applications to join the western military alliance last week in response to Russia’s war on Ukraine. If successful, their respective memberships would rewrite Europe’s security map and serve as one of the biggest geopolitical consequences of Russia’s unprovoked war on its neighbor.

Turkey refuses to approve the nations’ membership bids over perceived support of groups it considers to be terrorists as well as certain arms embargoes. Since all 30 nation members of the transatlantic alliance must approve new memberships, Turkey’s hard stance has diminished hopes for a speedy admission of the two historically-nonaligned nations.

Kalin did say that Turkey’s proposal to lift arms export limits was met with a “positive attitude” by the Finnish and Swedish delegations and said talks could resume after Turkey’s security demands are met, including the extradition of 28 “terrorism” suspects from Sweden and 12 from Finland.

Swedish Prime Minister Magdalena Andersson said his country has “a constructive dialogue” with Turkey and that Stockholm is “eager to sort out issues and misunderstandings and questions.”

Turkey has played a key role as a mediator between Russia and Ukraine and is currently in negotiations with both countries to open a corridor for grain exports from Ukraine, a senior Turkish official told Reuters. On that front, a United Nations trade official will travel to Moscow in the coming days to discuss resumptions of Russian fertilizer exports in the hopes of warding off a looming food crisis.

Two Russian soldiers pleaded guilty Thursday to shelling an educational establishment in eastern Ukraine in the second war crimes trial to date in the ongoing conflict. State prosecutors are asking for the court to sentence Alexander Bobikin and Alexander Ivanov to 12 years in prison for violating the laws of war. The pair’s defense attorney said the two had been following orders in a plea for leniency from the judge.

In the meantime, Russia’s Supreme Court is expected to decide today whether to designate Mariupol’s Azov Regiment as a terrorist group. The hearing comes amid heightened concerns about the fate of soldiers taken as prisoners of war after surrendering to Russian forces last week.

More than 40 towns in Ukraine’s eastern Donbas region were shelled overnight, killing an untold number of civilians and forcing Ukrainians to place bodies in mass graves, according to Reuters. Russia’s TASS news agency reported that around 8,000 Ukrainians from provinces of Luhansk and Donetsk are now prisoners of war.

“Everything now is focused on the Donbas,” said Vadym Denisenko, an adviser to Ukraine’s interior ministry.

An estimated 150 Ukrainians were buried in a mass grave in the town of Lysychansk as police continue collecting more bodies, according to the regional governor.

On the heels of remarks made Wednesday by Ukrainian President Volodymyr Zelenskyy in which he said his country will not cede any territory to Russia, Kremlin spokesman Dmitry Peskov said Thursday that “Moscow expects the acceptance of its demands and the understanding of the real situation that exists de-facto.”

Russia has previously demanded that Ukraine recognize Moscow’s sovereignty over the Crimean Peninsula Russia annexed from Ukraine in 2014 and acknowledge the independence of pro-Russian separatist regions in Ukraine’s east. Both sides have hardened their stances over the disputed territory once considered a potential negotiating tool in the early days of the war.

Moscow, meanwhile, is advancing a new measure that will allow it to seize control of Western companies that choose to leave the country, raising concern for multinationals trying to flee.

Elsewhere, Germany’s economy minister Robert Habeck said the European Union can still reach a deal on a Russian oil embargo shortly or else look to “other instruments” if a consensus cannot be reached. The remarks were made at Group of Seven talks in Berlin.