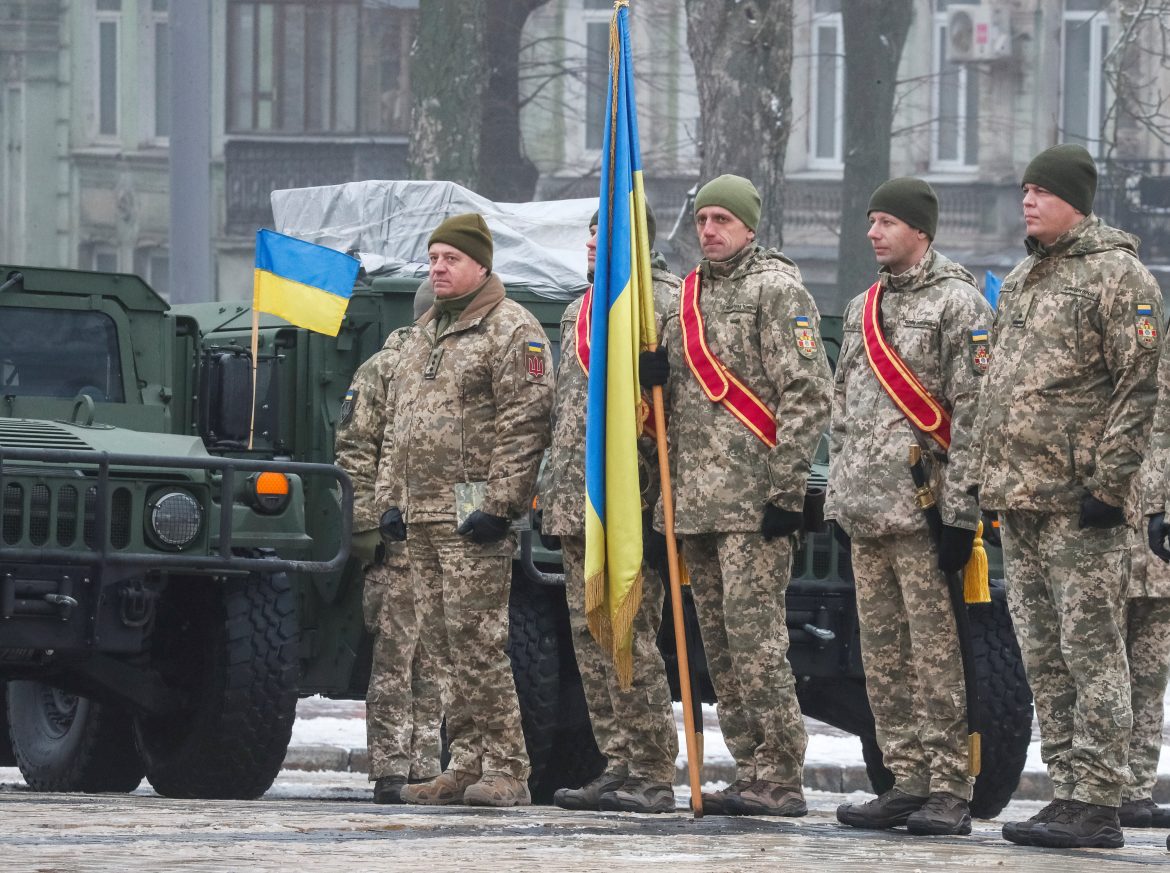 The Ukrainian defense minister has warned Russia of a “bloody massacre” if the latter tries to invade their southern neighbor. The warning comes at a time of heightened tensions between the nations and troop amassments near the border.

In an exclusive interview with CNN, Ukraine’s Defense Minister Oleksiy Reznikov described the result of a Russian invasion as a “really bloody massacre,” that they would also bear part of the cost in. He warned that “Russian guys also will come back in coffins.”

Ukraine has requested additional military support, including supplies and training. A lengthy conflict with Russia could disrupt Ukrainian exports of food to Europe and Africa, as well as force up to 5 million Ukrainian citizens to seek refuge throughout the European nations.

“We don’t need troops, because I think it’s not so fair that American soldiers will die in Ukraine. No, we don’t need it,” Reznikov told CNN.

President Joe Biden and Russia’s President Vladimir Putin began a video call earlier on Tuesday, where the tensions in Ukraine are one of the main topics of discussion. Anonymous U.S. officials told Reuters that Moscow faces heavy-hitting sanctions if they do invade Ukraine, including targeting Moscow’s biggest bank and curbing the conversion between Russia’s roubles and other currencies.

The White House previously warned Russia to pull its troops back from the border. However, Moscow continues to claim that they have no plans to challenge Ukraine’s sovereignty, instead stating their troop build-up is defensive. They have previously stated they want a guarantee that Kyiv will not try to retake Crimea, a territory lost in 2014 to Russia.

Reports show that Biden discussed the possibility of sanctions with France, Germany, Britain, and Italy yesterday in preparation for today’s phone call.

The Ukrainian defense minister advised Biden during his CNN exclusive, “I would like him to articulate to Mr. Putin that no red lines from the Kremlin side should be here. The red line is here in Ukraine and the civilized world will react without hesitation.”

The 2014 annexation of Crimea is also a source of deteriorating relations between the U.S. and Russia. Russia’s involvement in Syria during 2015 and allegations of tampering with the 2016 election cycle have also exacerbated tensions.