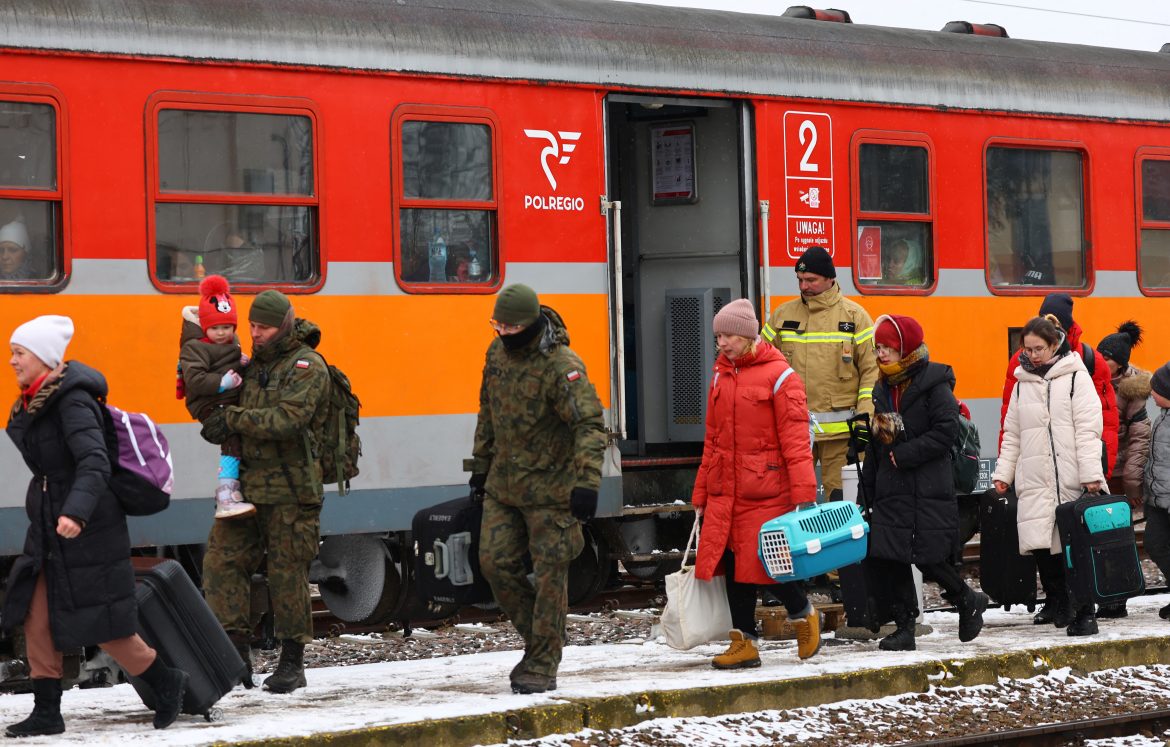 The World Health Organization reports there have been at least 18 attacks on the Ukrainian health facilities and classified more attacks as “possible,” exacerbating an already dire humanitarian crisis in the country. The WHO has declined to offer more details about which facilities have been attacked, citing the possibility of increased risk on the facilities still standing.

“WHO strongly condemns these attacks,” the organization said in Twitter post. “Attacks on health care violate international law and endanger lives. Even in times of conflict, we must protect the sanctity and safety of health care, a fundamental human right.”

"So far, WHO has verified 18 attacks on health facilities [in #Ukraine], #healthworkers and ambulances, including 10 deaths and 16 injuries. These attacks deprive whole communities of health care"-@DrTedros #NotATarget https://t.co/nI0AYxkydO

Health experts have warned that disease in Ukraine could see an explosion as workers are caring for civilian casualties in makeshift shelters with a shortage of medicines and other supplies like oxygen.

Additionally, the WHO has cited concern over regional outbreaks of polio and COVID that predated the Russian invasion. “The Ukrainian health system is undergoing an unimaginable stress test, dealing with three simultaneous crises,” the WHO said in a statement, citing the pandemic, polio, and the humanitarian emergency.

British Prime Minister Boris Johnson condemned the bombing of a children’s and maternity hospital in the southern Ukrainian city of Mariupol on Wednesday saying, “There are few things more depraved than targeting the vulnerable and defenseless.”

Johnson added that his country is “exploring more support for Ukraine to defend against airstrikes and we will hold Putin to account for his terrible crimes,” adding the hashtag “#PutinMustFail.”

There are few things more depraved than targeting the vulnerable and defenceless.

The UK is exploring more support for Ukraine to defend against airstrikes and we will hold Putin to account for his terrible crimes. #PutinMustFail https://t.co/JBuvB78HVC

The New York Times reported that tens of thousands of Ukrainians are without food, water, or power as Russians begin shelling in advance of their forces’ arrival.

“In Mariupol, a southeast port in Moscow’s crosshairs, desperate residents have gone for days without food, water, and other essentials. And in the city of Mykolaiv, residents fled their beds for safety Monday when stymied Russian forces launched a deadly predawn barrage at a military barracks,” the Times reported.

“They attacked our city dishonorably, cynically, while people were sleeping,” Vitaliy Kim, the governor of the Mykolaiv region, said in a Facebook posting.

A U.N. refugee agency tracker shows that more than 2 million Ukrainians have fled the country since the beginning of the conflict on Feb. 24.

As Russia has increased its bombing of critical civilian infrastructure and seemingly targeted civilians as they attempt to flee, this has made the situation all the more dire for those seeking refuge.

“The 2 million refugees, who are mostly women and children, represent about 4% of Ukraine’s population,” OBP reported. “At least half of them are children, according to UNICEF. The United Nations High Commissioner for Refugees estimates that some 4 million Ukrainians could flee their homeland as the crisis unfolds.”

Neighboring countries have accepted Ukrainians into their nation, with about 1 million refugees being welcomed by Poland alone. According to NPR’s Joanna Kakissis who reports from Rzeszow, Poland is receiving 100,000 refugees every day, with dozens of reception centers who are offering hot meals and a place to rest.

A picture circulating online shows that caring citizens of Poland have even left strollers and other baby items at train stations for mothers who were forced to flee the country with little more than the clothes they were wearing.

So beautiful: Polish mothers leave empty strollers at the train station for Ukrainian moms escaping the war with their babies. [via @cyndipzsanchez] #standwithUkraine pic.twitter.com/E33EAnt6Jx

Some refugees have made their way into Russia while others have sought shelter in nearby countries including Slovakia, Hungary, Moldova, and Romania.