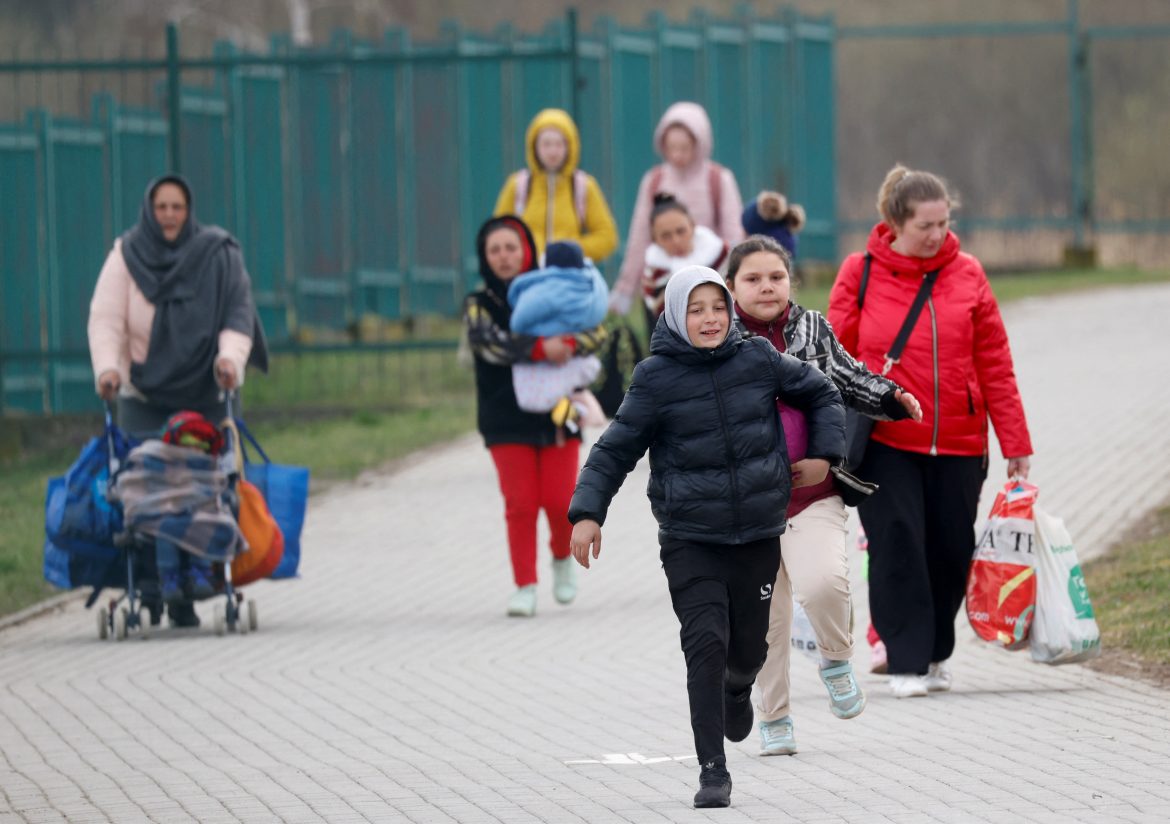 The humanitarian crisis in Ukraine has now become the worst refugee crisis since the end of World War 2, according to the U.N. refugee agency on Wednesday. The growing number of refugees, which has now reached roughly 12% of Ukraine’s pre-war population, has prompted renewed concerns on how to best address the longer-term needs of these families.

“5 million people have now fled Ukraine,” Filippo Grandi, high commissioner for the U.N. refugee agency, tweeted on Wednesday. “They have left behind their homes and families. Many would do anything, and some even risk going back, to see their loved ones. But every new attack shatters their hopes. Only an end to the war can pave the way for rebuilding their lives.”

The majority of these refugees crossed into European Nations like Poland, Slovakia, and Hungary. Now, there are ongoing support needs for these families.

“The first response was really good but now governments need to think about the long-term perspective,” Katarina Pleskot, the migration program coordinator for People in Need, said to Reuters. “It is getting difficult, for example, to find places in Prague, and it is harder to keep big families together.”

For Poland, the national response to evacuees has garnered international praise but local criticism. Rafal Trzaskowski, the mayor of Warsaw and a member of the Civic Platform, told Reuters that European Union and United Nations needed “to step in to actually institute a full coordinating mechanism.”

Warsaw has seen a 15% population increase since Russia first attacked its Southern neighbor on Feb. 24. However, Trazaskowski said there has been no funding pipeline to assist with this influx of people. He added, “We need direct assistance because there is no strategy on the part of the government. A lot of what you see in Poland is based on improvisation.”

On Thursday, the Biden Administration announced a fast-tracked “humanitarian parole” program for Ukrainian citizens who secured an American sponsor. This program, called “Uniting for Ukraine,” will allow sponsors to submit applications beginning on Monday so that civilians fleeing the Russian invasion can be granted a two-year stay in the U.S. along with temporary work permits. The program does not have a citizenship path.

“This program will be fast, it will be streamlined, and will ensure the United States honors its commitment (to) the people of Ukraine,” Biden said from the White House.

A fast, streamlined program is hoped to take pressure off the southern border, which has been Ukrainian refugees’ preferred method of entering the U.S., according to numbers. Reuters reported that in March, about 3,3000 Ukrainians were represented in border migrant encounters compared to the 350 citizens that have sought humanitarian parole since Feb. 24.

An additional 7.7 million Ukrainians have been displaced within the nation, according to the latest numbers released by the International Organization for Migration. This number represents 17% of the nation’s pre-war population. When you add the refugees into this calculation, a whopping 29.22% of Ukraine’s 2021 population has become homeless in the past eight weeks.