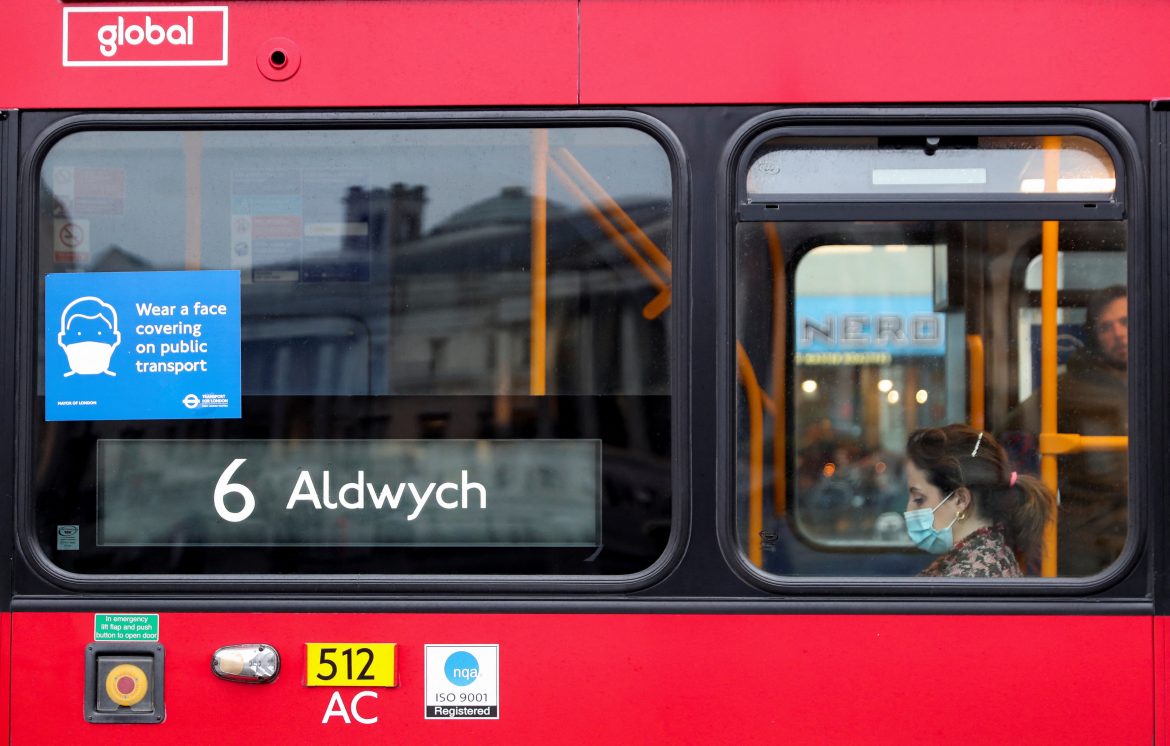 British Prime Minister Boris on Monday said he would end all coronavirus restrictions in England including mandatory self-isolation for people with COVID-19 and free testing, drawing skepticism from some scientists and political opponents.

Johnson’s “living with COVID” plan has sparked alarm that it is premature and will leave the country vulnerable to new viral variants, but the government says it has provided more testing than most other countries, and must now curb the cost.

The plan to ditch the remaining legal restrictions is a priority for many of Johnson’s Conservative Party lawmakers, whose discontent over his scandal-ridden leadership has threatened his grip on power. Some critics think the plan is also a bid to divert attention from those scandals.

Britain has reported 160,00 deaths from COVID-19, the seventh-highest death toll in the world.

As Hong Kong builds isolation units and Europe retains social distancing and vaccine rules, Johnson is moving to repeal any pandemic requirements that impinge on personal freedoms, saying it is time the public took responsibility.

He will lean even more on the rollout of booster vaccines, with the government offering extra booster doses to the most vulnerable, as well as other pharmaceuticals interventions such as antiviral treatments.

“Restrictions pose a heavy toll on our economy, our society, our mental wellbeing and on the life chances of our children, and we do not need to pay that cost any longer,” Johnson told parliament.

“So let us learn to live with this virus and continue protecting ourselves and others without restricting our freedoms.”

Johnson said that the legal requirement to self-isolate for people who test positive for COVID would be removed on Feb. 24 while free universal testing would end on April 1.

The devolved administrations of Scotland, Wales and Northern Ireland have set their own COVID-19 restrictions, but the amount of money they have to spend on testing will flow from decisions made by the UK government.

Scotland’s First Minister Nicola Sturgeon was scathing on Twitter, writing: “To allow significant dismantling of the testing infrastructure built up in last two years would be inexcusable negligence given ongoing risks.”

Johnson said that some surveillance of the coronavirus would remain in place, allowing for a rapid response to new variants, which could be quickly scaled up.

But he cited the much-weakened link between COVID-19 cases and deaths due to vaccines, antivirals and the lower severity of the Omicron variant as informing his decision.

“It is only because we know Omicron is less severe, that testing for Omicron on the colossal scale we have been doing is much less important and much less valuable in preventing serious illness,” Johnson said.

“This came at a vast cost… We must now scale this back.”

Johnson said that symptomatic testing would remain available for at-risk groups and social care staff, and would work with retailers to allow anyone who wants to buy tests.

Britain has been unusual in providing free lateral flow tests to people who want to for months. In contrast, U.S. President Joe Biden offered limited free rapid tests to households for the first time last month.

Leaders in Scotland and Wales had criticized Johnson’s plans to reduce the availability of testing ahead of the announcement, while leader of the opposition Keir Starmer also said that the plan was ill-conceived.

“We can’t turn off Britain’s radar before the war is won. ‘Ignorance is bliss’ is not a responsible approach to a deadly virus,” Labour Party leader Starmer said.