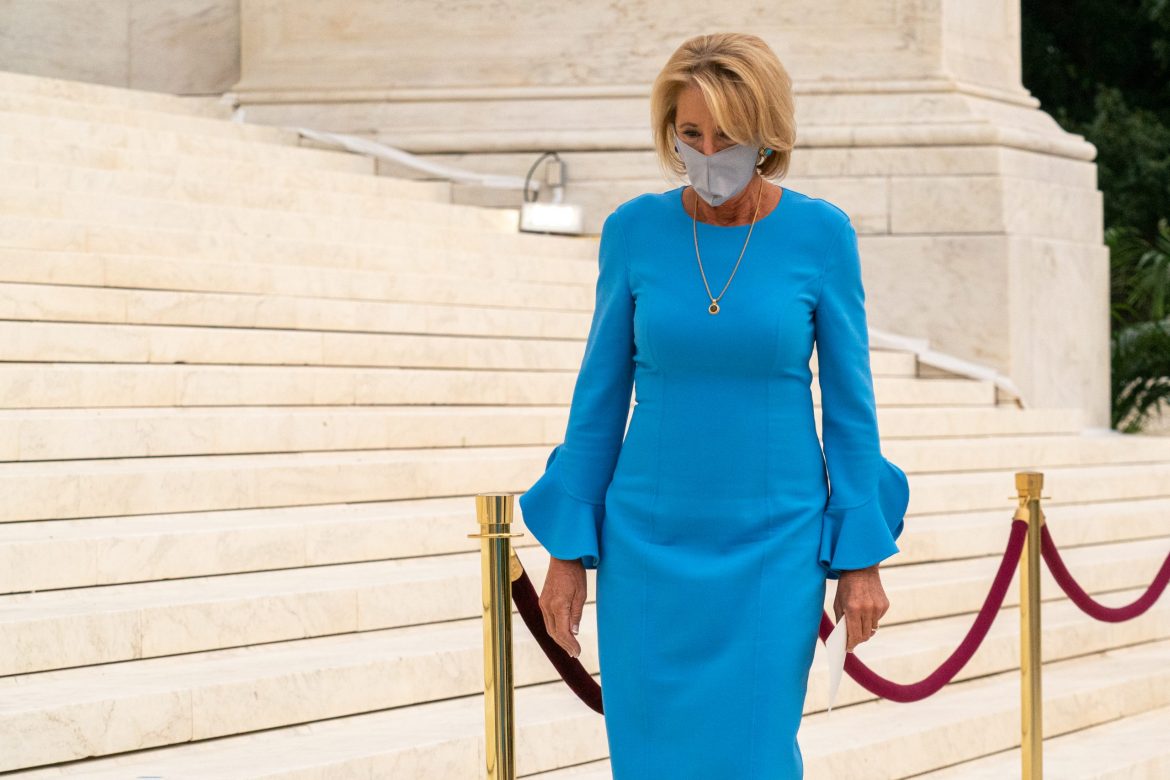 A new federal report shows that many top U.S. colleges and universities failed to report an estimated collective $6.5 billion in foreign funding from countries like China, Russia, Qatar, and Saudi Arabia.

This report comes from the Senate Permanent Subcommittee on Investigations, which outlines concerns about this funding having “strings attached” in a “black hole” of uninvestigated spending.

“Transparency in foreign funding of higher education is not just something I think is a good thing; it’s the law,” said Education Secretary Betsy Devos. “For too long, enforcement of that law was lax, but not anymore.”

The law Devos referred to is in the Higher Education Act, section 117, that requires higher education institutions to disclose foreign donations, funding, or general contracts.

Back in June, the Education Department attempted to ease the process of reporting these donations and contracts by setting up an online portal to which they can e-file officially.

Among the countries providing funds, China was a top donor for programs linked to propaganda efforts such as classrooms run by the “Confucius Institute,” which is a 5013c non-for-profit run by Hanban (an extension of the Chinese Education ministry) that aims to “promote the value of global education” through cross-culture programs.

“Since 2006, the Subcommittee determined China directly provided over $158 million in funding to U.S. schools for Confucius Institutes,” the report said.

Cornell was named as one of the Universities working with Chinese smartphone company, Huawei technologies. Huawei is known for its recent tensions with the Trump administration over alleged spying and links to the Chinese Communist Party.

The over $1.2 billion Cornell failed to disclose was said by the Senate to be confirmed by the University as undisclosed, but Cornell denied knowing why it wasn’t reported. Huawei is only one example of the seemingly large influence foreign countries have had over University projects in the past decade. Other higher education institutes named in the report include well-known Georgetown, Massachusetts Institute of Technologies, and Texas A&M.