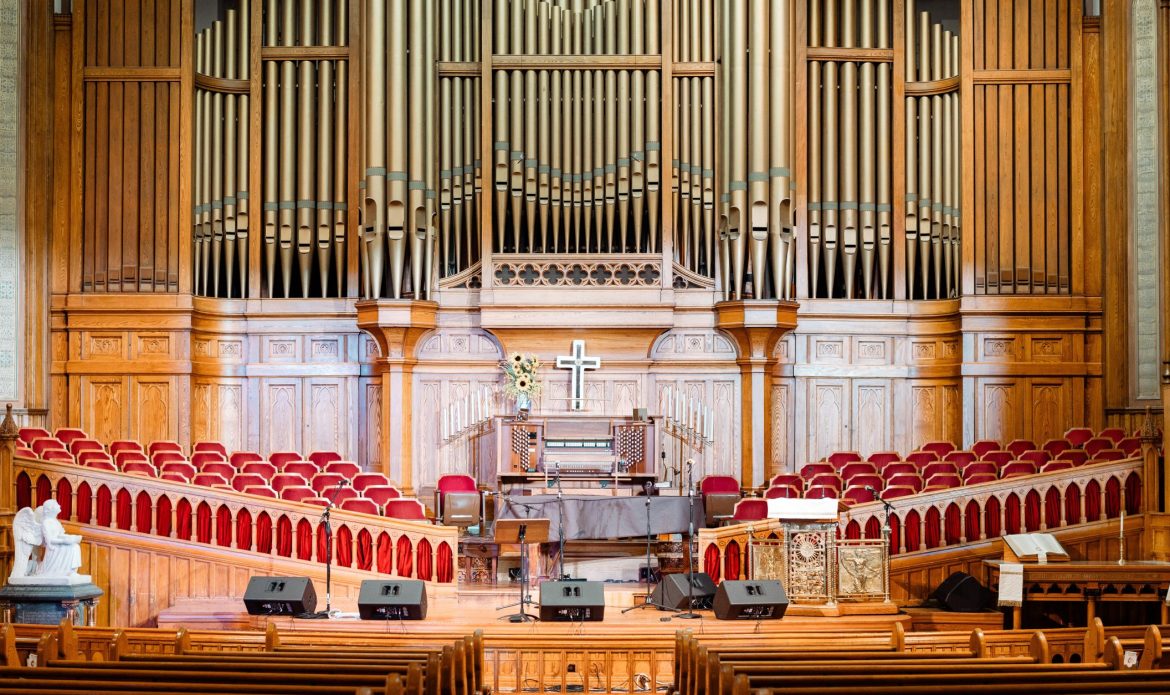 In Louisiana, 58 congregations will leave the United Methodist Church (UMC) at year’s end, adding to the growing list of churches fleeing the denomination over their embrace of LGBT ideology.

In a special session of the UMC Louisiana Conference, delegates voted 487-35 in favor of allowing the churches to disaffiliate with the denomination. So far this year, over 300 congregations have cut ties with the UMC, with hundreds more in the process of leaving.

White’s Chapel, a megachurch in Texas, has also voted to disaffiliate with the UMC, writing in a document explaining their decision,

Currently, due to the ongoing division taking place in the greater UMC, congregations across America are being asked to choose their own pathways for future affiliation based on their core values and theological beliefs. Today, we are experiencing the UMC as a broken institution.

For years, the UMC has been embroiled in a schism over whether or not to allow same-sex marriage and ordain gay clergy. The denomination’s last General Conference in 2019 officially upheld the church’s ban on blessing same-sex unions and ordaining non-celibate, homosexual clergy. However, many churches and church leaders have defied this ban, and the church seems poised to reverse this policy at its upcoming conference in 2024, leading many conservatives to seek disaffiliation.

In 2020, the dispute seemed likely to end peaceably, with plans to divide the church and its assets in place receiving broad support. However, pandemic-related delays led to several postponements of the General Conference needed to ratify the settlement and now individual congregations and regions are taking matters into their own hands.

This month, each of the UMC’s five jurisdictions voted to approve a measure affirming that, “LGBTQIA+ people will be protected, affirmed, and empowered.” This vote further inflamed divisions within the denomination. One conference also voted to ordain their second openly gay bishop.

In response to these decisions, Rev. Jay Therrell, president of the Wesleyan Covenant Association, wrote in a blog post,

Therrell then called upon churches who wish to remain biblically faithful to abandon the UMC.

Many of the departing churches have joined the Global Methodist Church (GMC), a theologically conservative alternative to the UMC launched in May of this year. The GMC’s website describes the new denomination as, “rooted in Scripture and the historic and life giving [sic] teachings of the Christian faith.”

The UMC, one of the largest denominations in American Protestantism, currently has about 6.5 million members in the U.S., down from its peak of 11 million in the 1960s. There are over 30,000 UMC congregations throughout the country and a further 13,000 churches abroad.

The Methodist Movement began in England in the 1700s with John and Charles Wesley and George Whitefield and spread to the United States during the First Great Awakening and emphasized evangelism and personal holiness. Conservatives leaving the UMC are seeking to return Methodism to the biblical faithfulness of the Wesleys and Whitefield, while liberals claim that they are modernizing the church in order to be more inclusive and accepting.