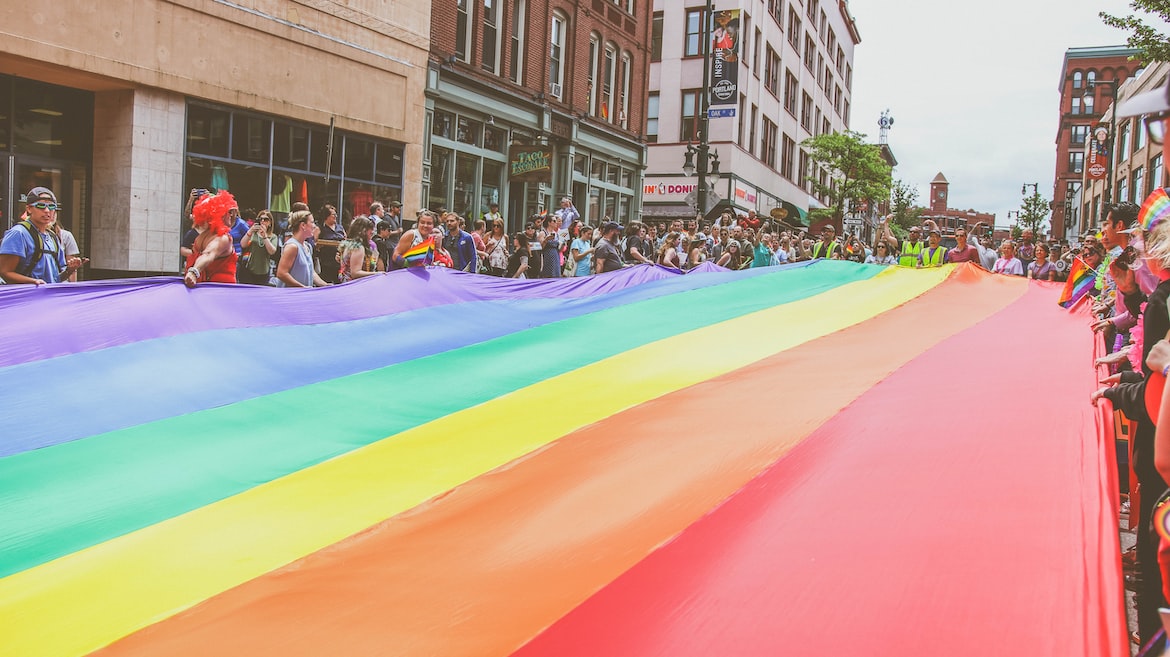 FISM News has followed the tense standoff in the United Methodist Church, as the denomination sharply disagrees over the biblical definition of marriage, likely leading to a split at its next General Conference. Many Christians are baffled by the fact that the denomination cannot come to an agreement on the definition of marriage and sexuality, which the Bible clearly defines in both the Old and New Testaments.

A recent report from Religion News Service reveals some possible reasons as to why the denomination cannot unite over the Bible’s clear instructions. On Monday, HBO aired a new episode of its show “We’re Here,” in which professional drag queens travel to different towns across the United States and teach ordinary people to perform in drag. Monday’s episode featured Craig Duke, pastor of Newburgh United Methodist Church in Evansville, Indiana.

Duke danced with professional drag artists and preached to his congregation in full drag makeup, pink wig, and costume while the cameras rolled. Duke said afterward,

It was an incredibly wonderful, refreshing, deepening, powerful spiritual experience. I was surrounded and immersed in a culture that I’ve never been immersed in, and one of the things in ministry, if you want to involve people different than yourself in your ministry, you have to go to where people different than you are. The invitation to be part of the show allowed me that.

Duke further stated that he wanted to perform in drag to show support for his pansexual daughter and other local members of the LGBTQ community.

This is obviously a disappointing development for Christians. Duke’s actions were not just unbecoming of a man in his position. His actions utterly profaned the office of the pastor/shepherd, whose God-given responsibility is to guard his flock from sin, not celebrate it. Furthermore, this is now the second high-profile example this year of a man taking the pulpit in a United Methodist Church dressed in drag, following a depraved Sunday service at Hope UMC in Bloomington, Illinois in April.