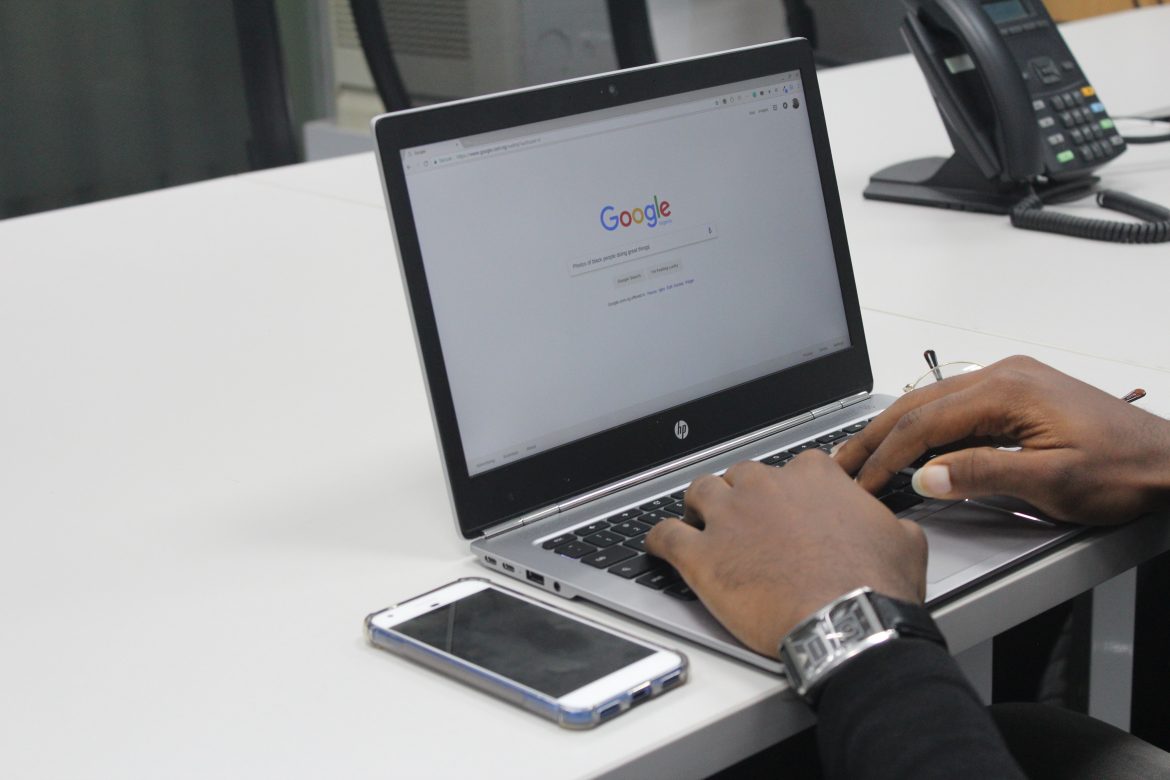 A recent unsealed document indicated that federal investigators had used a Google key-word warrant as a means of fast-tracking the search for alleged criminals, a report by Forbes revealed last week.

This not a new phenomenon, but was believed to be an extremely rare method use by officials. However, the revelation of these documents has revealed that this practice may be more common than formerly thought and could result in ever larger amounts of data being shared by tech companies with the federal government.

On Reason.com, Andrea O’Sullivan, director of the Center for Technology and Innovation at the James Madison Institute in Tallahassee, Fla., explores the history and implications of so-called “keyword warrants”, which include other tech giants and date back to at least 2017.

Keyword warrants enter the realm of Big Brother surveillance accusations and complaints of assaults on the Fourth Amendment, which protect Americans from unreasonable searches.

Under a keyword warrant, the FBI receives huge chunks of data on untold numbers of users, in what is characterized as a fishing expedition.

According to this accidentally unsealed court document, in 2019 the FBI demanded Google surrender data about anyone who had searched for the name and address of a previously missing minor. The minor told investigators she’d been kidnapped and sexually assaulted.

“As with all law enforcement requests, we have a rigorous process that is designed to protect the privacy of our users while supporting the important work of law enforcement,” a Google spokesperson told Forbes.

The FBI has long used online means to track suspects, and these interactions don’t always require the cooperation of an online media company. Any law enforcement agency can use a person’s publicly available social media posts to locate and prosecute suspects.

When the information is only available by means of accessing data held by a tech company, though, the situation becomes murky.  It’s a matter for debate whether the FBI should be allowed to demand information on even an individual already linked to a crime.

The simple support of this practice is that if is an efficient means to conduct an investigation; but, as O’Sullivan points out, this also exposes innocent people to immense risk.

“Someone could say, “Well, if you’re searching for ‘pipe bomb’ in Austin right before a series of pipe bombings, there is a pretty good chance you’re a pipe bomber,’” O’Sullivan writes on Reason.com. “There is also a chance you’re just a lazy Googler fan of the somewhat cringily-named defunct Pensacola folkpunk band, ‘This Bike Is A Pipe Bomb,’ … And if you happened to look up your old favorite tunes, “The Black Panther Song” and “Murder Bike,” during an unfortunate spate of bombings in a major city, well, maybe you’ve just become a person of interest. Or maybe you’re just put on the police radar in general, all because you pine for the days of the anti-Bush protest song.”

As of this writing, the FBI had not responded to the latest report.

N. Korea vows to create an ‘invincible military,’ calls US ‘source of instability’ at weapons exhibition