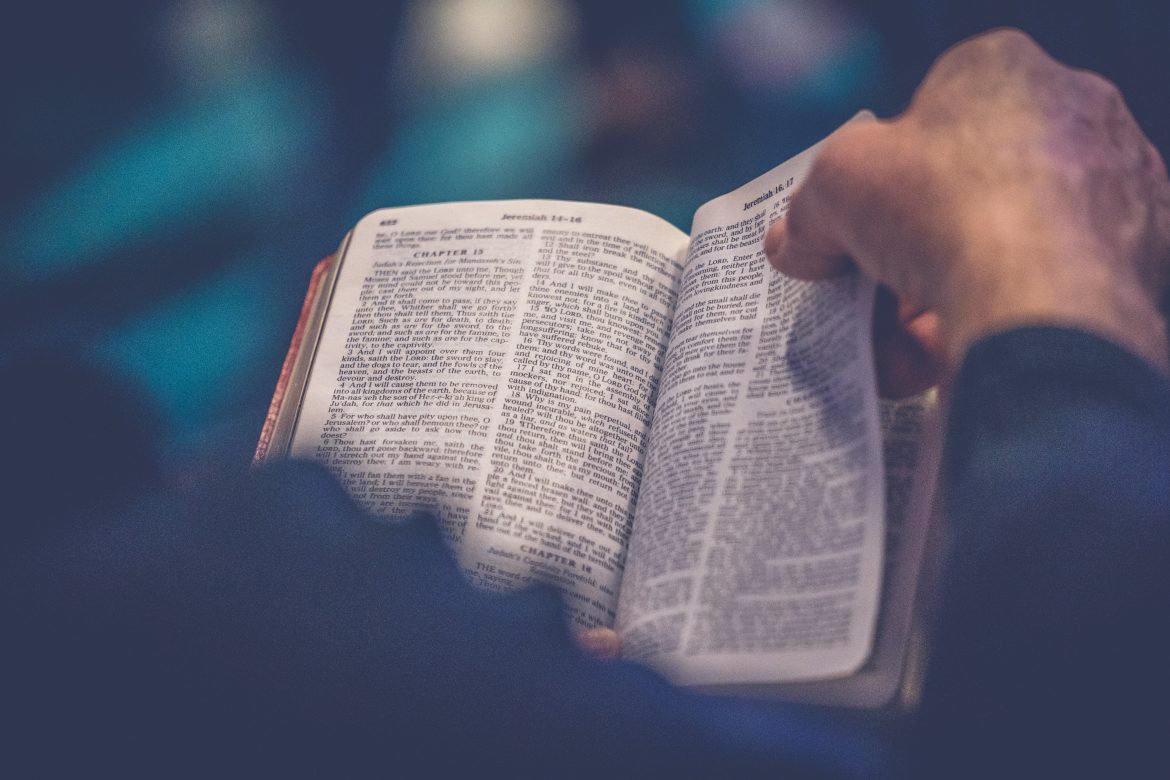 It sounds like the beginnings of a typical Christian film about a persecuted protagonist, except that a Finnish pastor really will be tried over tweeting a Bible verse that supports traditional Christian teachings on marriage and sexual immorality. The pastor, alongside a member of the country’s parliament, will be tried on Jan. 24 for three charges of hate speech for speaking out against homosexuality. A conviction could include both fees and jail time.

Dr. Juhanna Pohjola, age 49, has been a pastor for over 20 years and now serves as a Bishop within the Lutheran denomination. Beyond that, he has helped to start several congregations throughout the country. The Federalist noted that this church planter known for his gentleness and careful consideration of his words is “the first in the post-Soviet Union West to be brought up on criminal charges for preaching the Christian message as it has been established for thousands of years.”

Paivi Rasanen is another Lutheran Christian, a member of Parliament, and a grandmother of 6. Her alleged crimes include co-writing a booklet with Pohjola about traditional Christian marriage beliefs, which was published in 2004 and before LGBT was added in 2014 as a protected class in the nation’s hate-speech law.

She also tweeted scripture in response to the Finnish Lutheran Church’s decision to promote a Pride event and made public comments during a TV show in 2018. If convicted on these three charges, Rasanen could be jailed for six years.

Rasanen described the attorney general’s decision to place charges on her as “surprising, even shocking.”

She added in her public statement, “Ultimately, the three charges brought against me have to do with whether it is allowed in Finland to express your conviction that is based on the traditional teaching of the Bible and Christian churches. I do not see I would have in any way defamed homosexuals, whose human dignity and human rights I have constantly said to respect and defend.”

Rasanen also expressed a willingness to be convicted for her views if the court finds her guilty, “The early Christians did not renounce their faith in lions’ caves, why should I then renounce my faith in a courtroom? I will not step back from my conviction nor from my writings. I do not apologize for the writings of the Apostle Paul either.”

The Alliance Defending Freedom International will be providing legal support for the pastor and politician during the trial. ADFI lawyer Paul Coleman described the case as “unprecedented.” A conviction would criminalize quoting the Bible as a hate crime, something that could have international consequences since Finland is a democratic republic with constitutionally-protected rights for both free speech and religion.

Coleman added, “We’ve not seen attacks on free speech on this level in Europe, and that’s why they are extremely important cases, not just for the people of Finland and Paivi Rasanen and the bishop themselves, but for all of Europe. If this is upheld in one jurisdiction, we will no doubt see it in other jurisdictions as well.”

They wrote that the right to religious freedom and to express those beliefs without punishment are rights that “are fundamental and unalienable to the whole human race, and it is critical to the flourishing of both the human soul and civil society.”

This will lead to pure communism if they are covicted!!