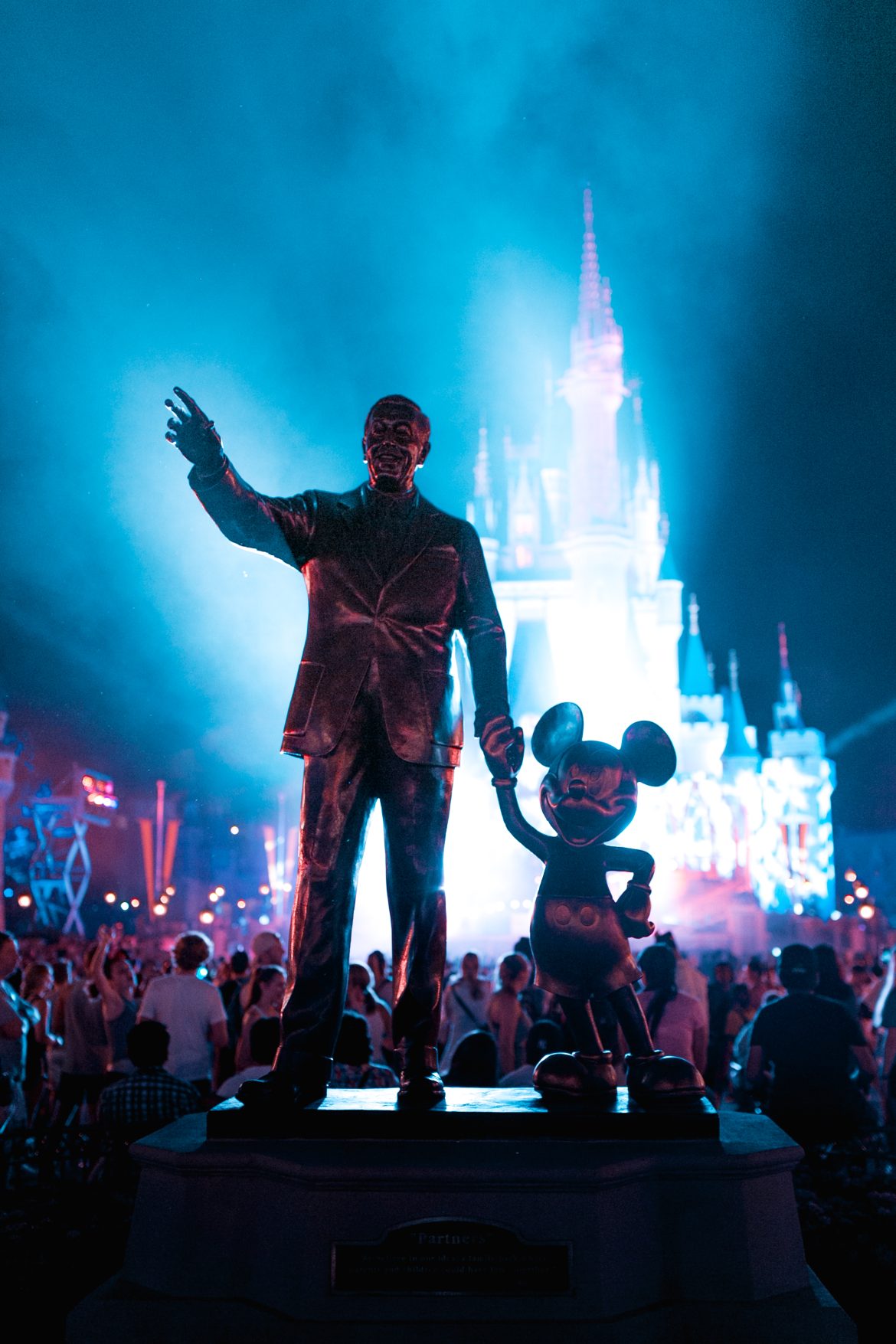 The Florida Senate approved a measure Wednesday that strips Disney World of its self-governing status. The move came a day after Republican Gov. Ron DeSantis said the legislature would consider terminating all special districts in the state.

The GOP-controlled chamber passed the bill by a margin of 23–16, as reported by Fox News.

The bill’s passage marks the latest counterpunch by DeSantis in his ongoing feud with Disney over the “Parents Rights in Education” bill that prohibits gender identity and sexual orientation instruction to students in third grade or younger. Supporters of the bill say it protects young children from exposure to sexually-explicit classroom indoctrination of transgender ideology, while detractors, including the White House, who have deliberately mislabeled the legislation as the “Dont’ Say Gay” bill, argue that it promotes discrimination against transgender people. Disney has publicly vowed to fight to overturn the legislation.

“What I would say as a matter of first principle is I don’t support special privileges in law just because a company is powerful and they’ve been able to wield a lot of power,” DeSantis said at a press conference last month.

“Trump. DeSantis. Musk,” was the succinct reaction of Republican Ohio Congressman Jim Jordan to the news.

“So Disney poked and poked and poked the Bear, and now it appears they will lose their special tax and autonomous status in FL. Stock already down nearly 5%,” another user crowed.

“Republicans need to learn from DeSantis. Never stop going on OFFENSE! Disney messed with the wrong Governor and they are paying the price. Bill now goes to the House,” tweeted South Carolina Senate candidate Tim Swain.

Another user took issue with Swain’s tweet, responding, “You think it’s a good idea for governors to be making major policy decisions based on personal vendettas? You think that’s a good exercise of state power?”

Gov. DeSantis explained his position against Disney earlier this month.

“Look, there’s policy disputes, and that’s fine, but when you’re trying to impose a woke ideology on our state, we view that as a significant threat,” DeSantis told Fox. “This wokeness will destroy this country if we let it run unabated. So in Florida, we take a very big stand against that.”

DeSantis’ Press Secretary Christina Pushaw argued that it’s not “retaliatory” for the state to pass legislation that “allows all corporations to do business on a more even playing field.”