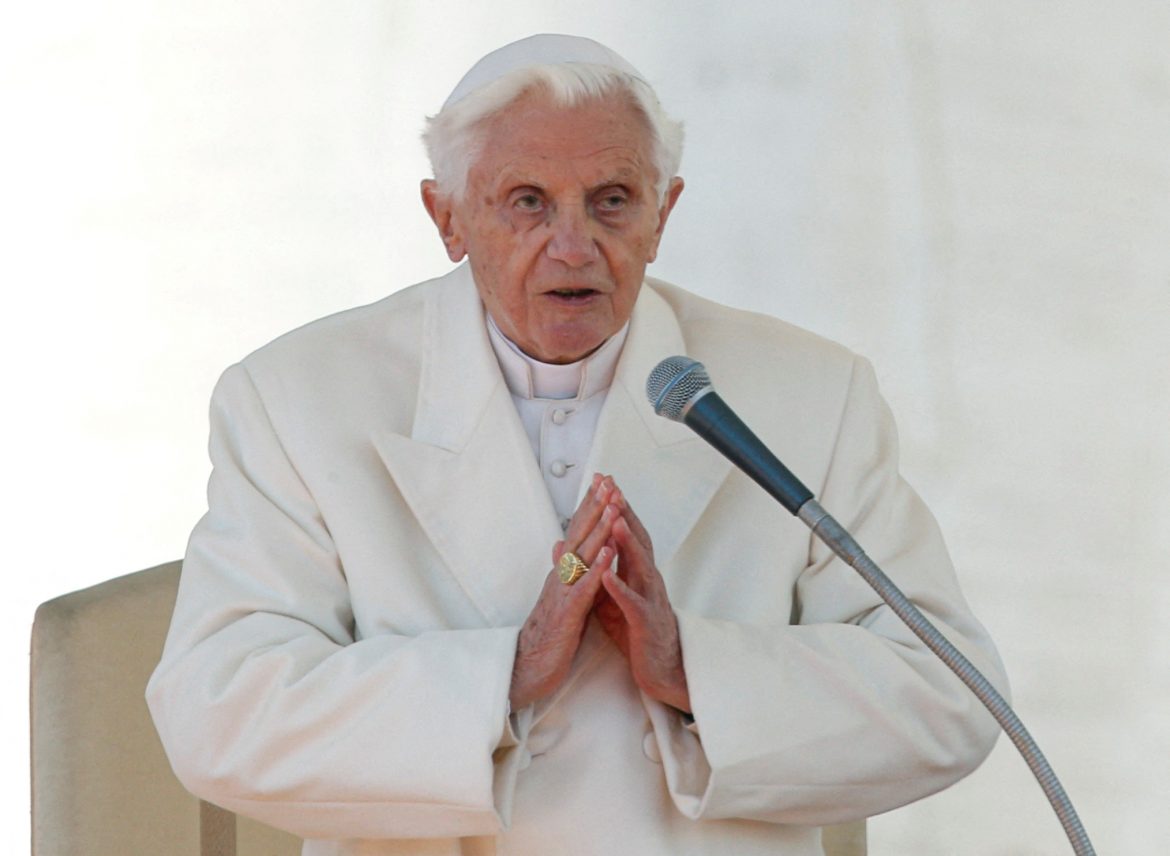 Former pontiff Joseph Ratzinger has admitted that he falsified his report in a child sexual abuse case within the Roman Catholic Church in Germany several decades ago.

This is the most recent development in the allegations made against the 94-year-old, who served as Pope Benedict XVI in the first two decades of the 21st century, and the global sex-abuse scandal that has rocked the Catholic church at large.

Sources report that Ratzinger was present at a meeting in his German archdiocese when he was serving as the Archbishop of Munich in early 1980. In his initial testimony he said that he was not present at this particular meeting, in which information was revealed about one of the specific priests who had committed sexual abuse. On Monday, the former pope revealed that he was indeed present at that meeting and therefore knew about a specific instance of abuse and did nothing about it.

This confirms the fears of many Roman Catholics, fears that had been circulating since before Benedict XVI abdicated the papacy back in 2013.

On Monday, the former pope issued an apology for the false report. His representatives claimed that the false information was not “made out of malicious intent,” but rather “the result of an error in the editorial processing of his statement.” Even in his apology, many are wondering if this is merely another attempt to divert unwanted media attention away from an intentional coverup.

He also shared that he feels “shame and pain about the suffering” of the victims of this abuse.

FISM News will follow any more updates that arise in this heartbreaking development, and we ask you to lift up the victims of this abuse, as well as the former head of the Catholic Church, in prayer.