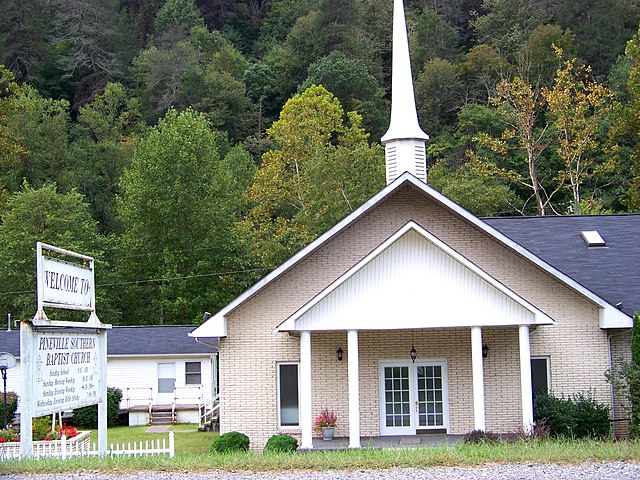 The unfortunate sexual abuse case in the SBC continues to worsen. The denomination has now lost its Executive Committee president, on the heels of the resignation of its legal representatives earlier this week.

Ronnie Floyd announced his resignation on Thursday night, which is set to take effect on Oct. 31. Floyd is not the first to step down from the Executive Committee, as ten other members have also announced their resignation in the wake of the abuse allegations.

Floyd announced he was stepping down in an email announcement:

The decisions made on Tuesday afternoon, October 5, in response to the 2021 Convention now place our missionary enterprise as Southern Baptists into uncertain, unknown, unprecedented and uncharted waters…Due to my personal integrity and the leadership responsibility entrusted to me, I will not and cannot any longer fulfill the duties placed upon me as the leader of the executive, fiscal, and fiduciary entity of the SBC. In the midst of deep disappointment and discouragement, we have to make this decision by our own choice and do so willingly, because there is no other decision for me to make.

Floyd leaves his position after 30 years in pastoral ministry in the SBC, two years as the denomination’s president (2014-2016), and two years as Executive Committee president, beginning in 2019. Floyd is getting ample support from his fellow pastors, but sadly, this resignation only appears to further confuse an already murky situation.

Praying for @ronniefloyd. God bless you. You led well and prayed hard.

It is unclear exactly what is happening to the Southern Baptist Convention, but multiple resignations from important officers gives the impression that these abuse allegations are serious and potentially catastrophic.

Either way, Christians must continue to pray for these brothers and sisters in the SBC, as their denomination heads down a a trying path. At the same time, the church must lift up the victims of these allegations. The scope and seriousness of the allegations are not yet clear, but what is clear is that some were abused by people in authority who were supposed to serve as spiritual protectors.