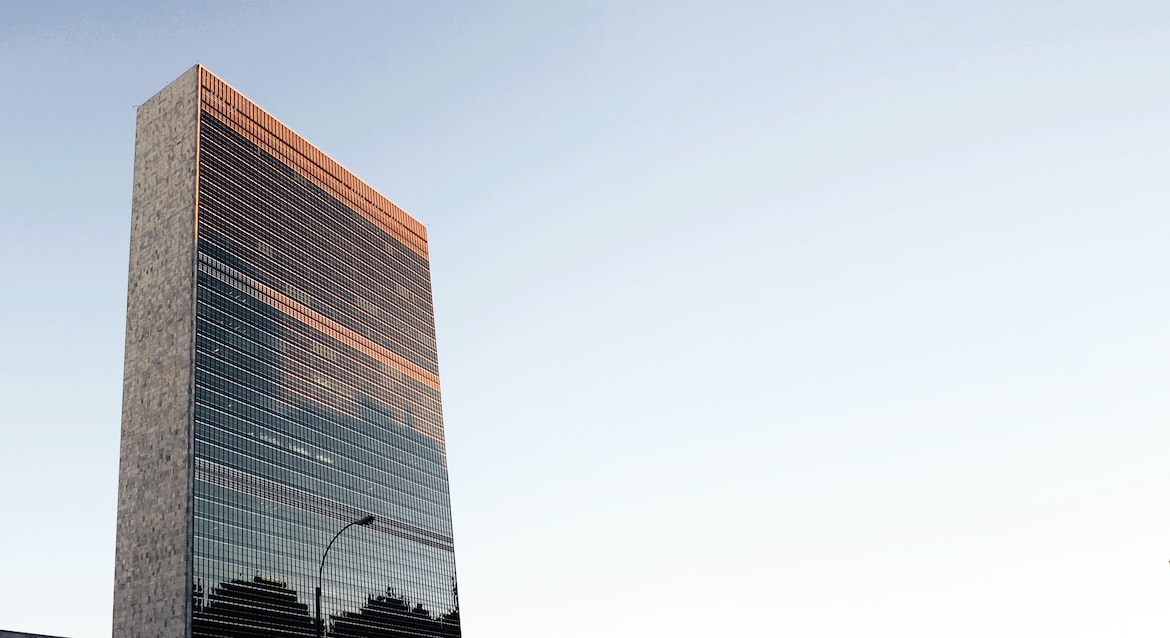 In December, FISM News reported on a controversial statue outside the United Nations headquarters in New York City. Hailed by some as a “guardian of peace,” many Christians took notice of the statue’s oddly specific similarities to the “beast” described by the Apostle John in Revelation 13 and the prophet Daniel in the Old Testament.

According to the statue’s benefactors, it is representative of an “Alebrije,” a mythical figure from pre-Christian Central American folklore. Ricardo Angeles, one of the statues designers, said,

I love New York and its architecture, especially the Art Nouveau styles and the gargoyles of some buildings. I decided to create fantastical beings that also symbolized empathy and solidarity from us, the artisans who didn’t immigrate, toward our family members who are here in the United States…It’s very much a symbol of the present, mixed with my family’s very traditional symbolism.

According to these statements, the statue’s designers did not intentionally create the artwork to look like the beast from Revelation. Still, regardless of the statue’s intended symbolism or its relationship with biblical eschatology, it is another reminder that Christians must be ready for the return of the Lord Jesus Christ.