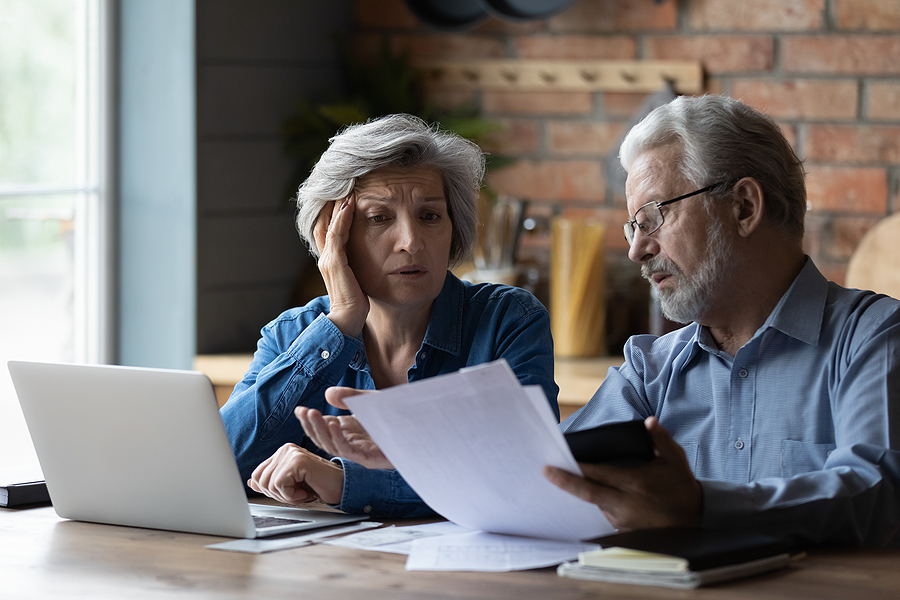 Medicare Part B covers physician services, outpatient hospital services, certain home health services, medical equipment, and certain other medical and health services not covered by Medicare Part A, including medications given in doctors’ offices. The 14.5% increase is one of the highest ever while the dollar amount makes it higher than any other year-over-year increase in Medicare history.

According to CBS, in August of this year, the Medicare trustee’s report indicated that a moderate $10 premium increase was coming for 2022. But the announcement on Friday, blew this number out of the water. The reasons for the increase were described as three-fold by AARP:

Many experts are cautioning against an overreaction to the historic premium increase by Medicare recipients, saying that most people will also see a significant cost of living adjustment (COLA) in their social security checks.

However, since the Medicare increase is a set dollar amount and the COLA is a percentage of what individuals were making previously, it appears as if the most needy may be the most adversely effected by the move.

For example, those bringing in $1500 per month can expect an additional $88.50 per month in social security which covers the $21.60 increase in Medicare. On the other hand, those retired workers bringing in $350 will see only a $20.65 increase in their checks which will not even cover the increase in premium cost.

For many lower wage earners, the COLA increase that they receive will be consumed immediately by the premium increase, and will not touch inflated prices that are running rampant. According to a recent FISM article, the U.S. Bureau of Labor Statistics “indicated that consumers have seen a startling 6.2% price increase within the last 12 months, making for the largest 12-month increase since 1990.”

The bottom line is that even if the COLA increase went into effect today, inflation would cause the increase to, in reality, be a decrease after rising costs were taken into account, and many believe that inflation will only grow moving forward.

I am very concerned. Trying to wrap my mind around the predicament I find myself in. Worked all my life right out of high school. Was barely making it this year on Social Security. I have no family to help. With this new amount, I will not be able to pay rent, utilities, food, and insurance. I guess I have to drop insurance altogether. I pray God helps me stay healthy. Please pray for me!!