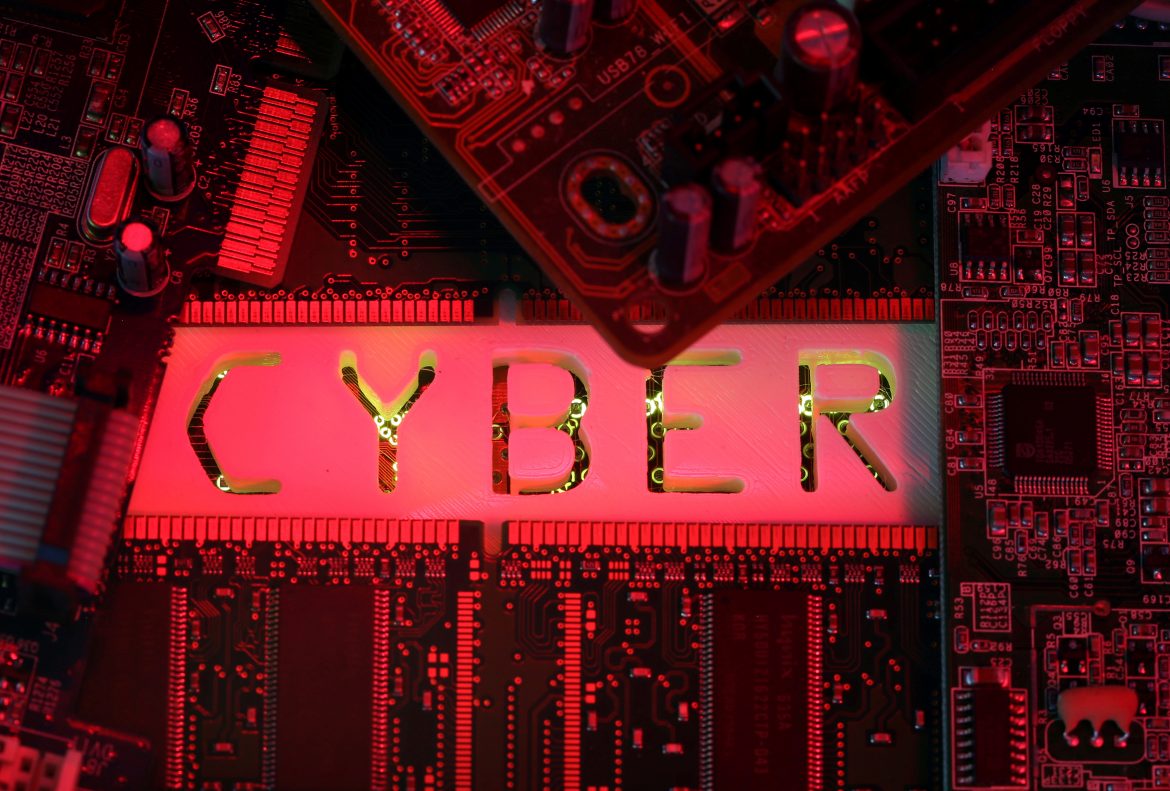 The U.S. Cybersecurity and Infrastructure and Security Agency and FBI partnered to urge businesses and entities that operate in areas of critical infrastructure to take added precautions and protect against cyberattacks this week.

According to a joint release, neither CISA nor the FBI have identified any specific threats, but the agencies issued the warning based on data trends that indicate cyber attackers have ramped up their efforts during recent holidays.

“While we are not currently aware of a specific threat, we know that threat actors don’t take holidays,” CISA Director Jen Easterly said in a release. “We will continue to provide timely and actionable information to help our industry and government partners stay secure and resilient during the holiday season. We urge all organizations to remain vigilant and report any cyber incidents to CISA or FBI.”

CISA and the FBI revealed that in 2021, any time American businesses have closed, or operated on reduced staffing, more widespread and serious attacks have been attempted.

“The FBI is dedicated to combatting cyber-crimes targeting the American public and our private sector partners. Cyber criminals have historically viewed holidays as attractive times to strike,” said Vorndran said. “We will continue to provide cyber threat information and share best safeguard practices.”

For most individuals, the holiday threat is no greater than any other day. However, the agencies prescribed numerous steps businesses could take to safeguard themselves.

Among the recommendations were having IT professionals on call, implementing multi-factor authentication for remote access and administrative accounts, mandating stronger passwords, and reminding employees about cybersecurity best practices.

Cyberattacks have become ever more of a focal point this year, as cyber attackers have hit numerous high-value targets in the U.S. and abroad.

Most recently, the nation of Iran has fallen victims to attacks that caused a disruption to its gas supply. Two days ago, Iran foiled a hacking attempt on one of its primary air carriers.

In the United States, hackers have spent the past year targeting pipelines, meat packers, small businesses, and municipalities, as well as the United Nations and federal government. Recently, though, the U.S. has begun making arrests and counter-attacking the hackers.

Last week, the Department of Treasury announced it would partner with Israel to fight ransomware hackers.