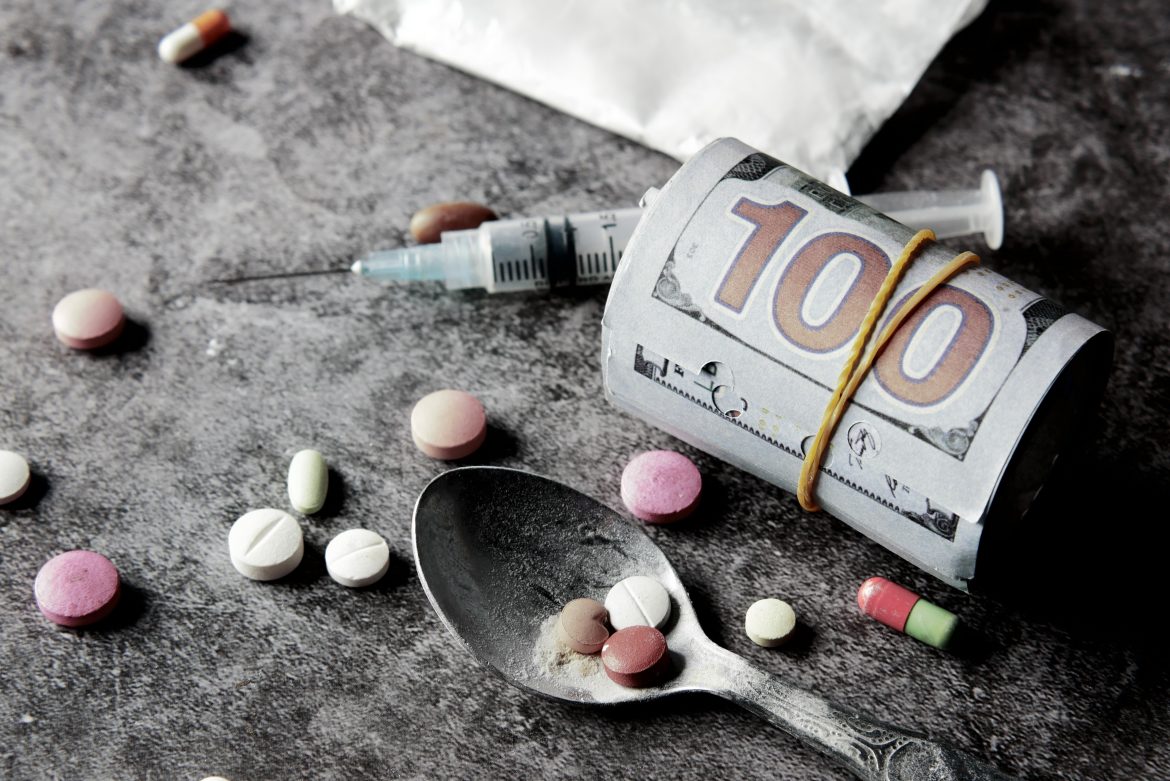 More than 100,000 Americans died from drug overdoses during the 12-month period ending in April 2021, the largest number ever reported in a year, according to the CDC.

Provisional data released by the CDC’s National Center for Health Statistics reported 100,306 overdose deaths in the last year, marking an increase of nearly 30% from the 78,056 deaths reported for the same period in 2020, which also broke records. Experts grimly predict 2022 could be just as bad, if not worse.

The shocking death toll reflects the hardships Americans faced during pandemic lockdowns, which further isolated individuals struggling with addiction and exacerbated the mental health problems that fueled an increase in drug use. The numbers can also be linked to a sharp increase in drugs flowing through the open southern border, particularly fentanyl, a drug so powerful that the amount that would fit on the tip of a pencil can cause death.

On Tuesday, Governor Abbott voiced his frustration with the “Biden’ inaction” at the border which has resulted in “344 million lethal doeses of fentanyl. Enough to kill every American.”

Enough to kill every American.

This crisis isn't unique to our state, it's plaguing the country.

Texas is committed to stopping the flow of drugs from coming into our country in the wake of Biden's inaction. pic.twitter.com/iw2hw4X2e6

Overdoses caused by synthetic opioids like fentanyl accounted for 71,000 deaths in 2021, up 23% from the previous year, according to the CDC data. There was also a 23% increase in cocaine-related deaths and a 34% spike in deaths involving meth and other stimulants.

The Drug Enforcement Agency in January reported a direct link between the rise in fentanyl-related overdose deaths and Mexican criminal drug networks, corresponding with a significant increase in fentanyl seizures reported by border agents. In December, the nonprofit Families against Fentanyl shared government data showing that fentanyl has become the leading cause of death for 18 to 45-year-olds. The drug is frequently cut with other opioids, unbeknownst to buyers.

“The net effect is that we have many more people, including those who use drugs occasionally and even adolescents, exposed to these potent substances that can cause someone to overdose even with a relatively small exposure,” Volkow said.