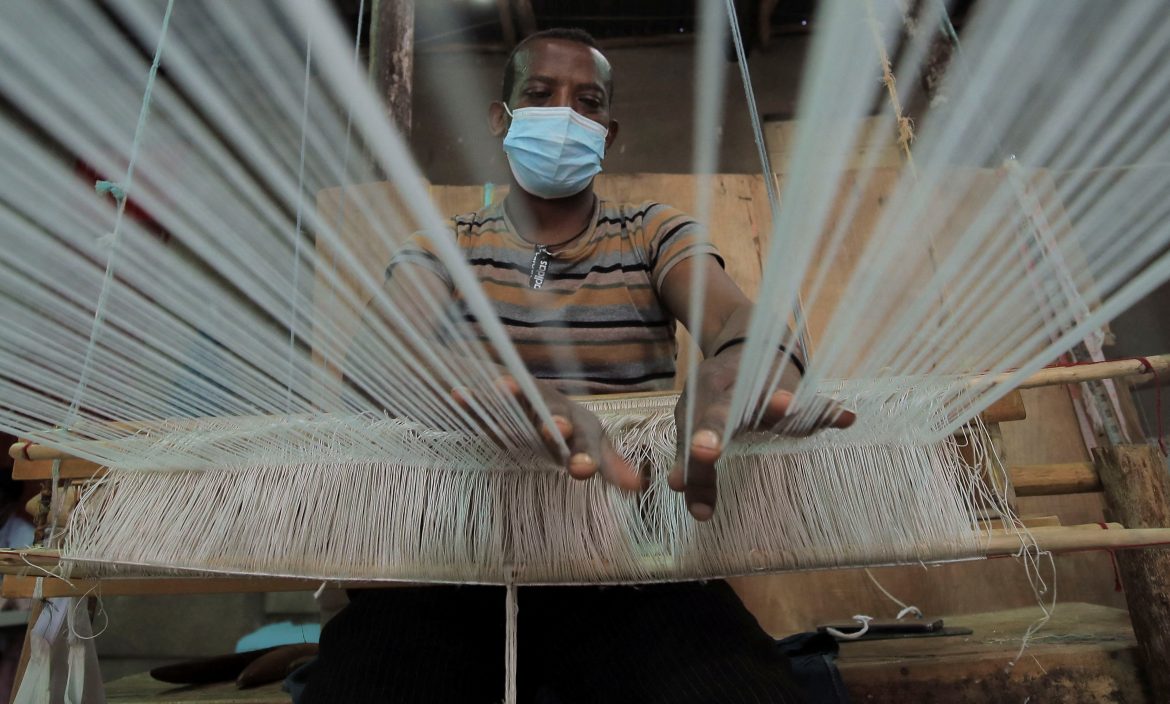 Saturday, the Biden Administration officially made good on a threat it issued to Ethiopia, Mali, and Guinea two months ago; citing rampant human rights abuses, the United States removed the three nations from a duty-free trade program that granted them access to U.S. markets.

The African Growth and Opportunity Act (AGOA), first instituted in 2000, provides developing African nations a direct line to U.S. trade partners and, as of 2018, was resulting in $39 billion in annual trades. However, a key component of the AGOA is that nations show progress in improving in the areas of “rule of law, human rights, and respect for core labor standards.”

“The United States today terminated Ethiopia, Mali and Guinea from the AGOA trade preference program due to actions taken by each of their governments in violation of the AGOA Statute,” the U.S. Trade Representative’s office said in a statement.

The U.S. had announced this possibility in November.

“The United States urges these governments to take necessary actions to meet the statutory criteria so we can resume our valued trading partnerships,” U.S. trade Ambassador Katherine Tai said at the time. “I will provide each country with clear benchmarks for a pathway toward reinstatement and our Administration will work with them to achieve that objective.”

However, in the subsequent months, matters have only worsened in the three sub-Saharan nations.

In Mali, where suffering from frequent military coups is coupled with hereditary slavery, two United Nations peace workers were killed by a roadside bomb in early December.

In Guinea, the pain of an October coup is still being felt and has already, according to Reuters, resulted in the nation’s expulsion from both the African Union and Economic Community of West African States, a key regional conglomerate of 15 nations.

“The Biden-Harris Administration is deeply concerned by the unconstitutional change in governments in both Guinea and Mali and by the gross violations of internationally recognized human rights being perpetrated by the government of Ethiopia and other parties amid the widening conflict in northern Ethiopia,” the USTR statement said.

Sadly, economic sanctions are likely to exacerbate problems in the nations.

Reuters reports Ethiopia’s Trade Ministry said it was “extremely disappointed” in the development and that the sanctions would adversely affect women and children.

According to Reuters, Ethiopia’s textile industry, which provides services to leading fashion brands, is expected to be particularly hard hit by the sanctions.

Mali’s largest exports are gold and cotton, while Guinea’s key exports are bauxite (a key mineral used in the production of aluminum) as well as iron, gold, diamonds, oil and coffee.