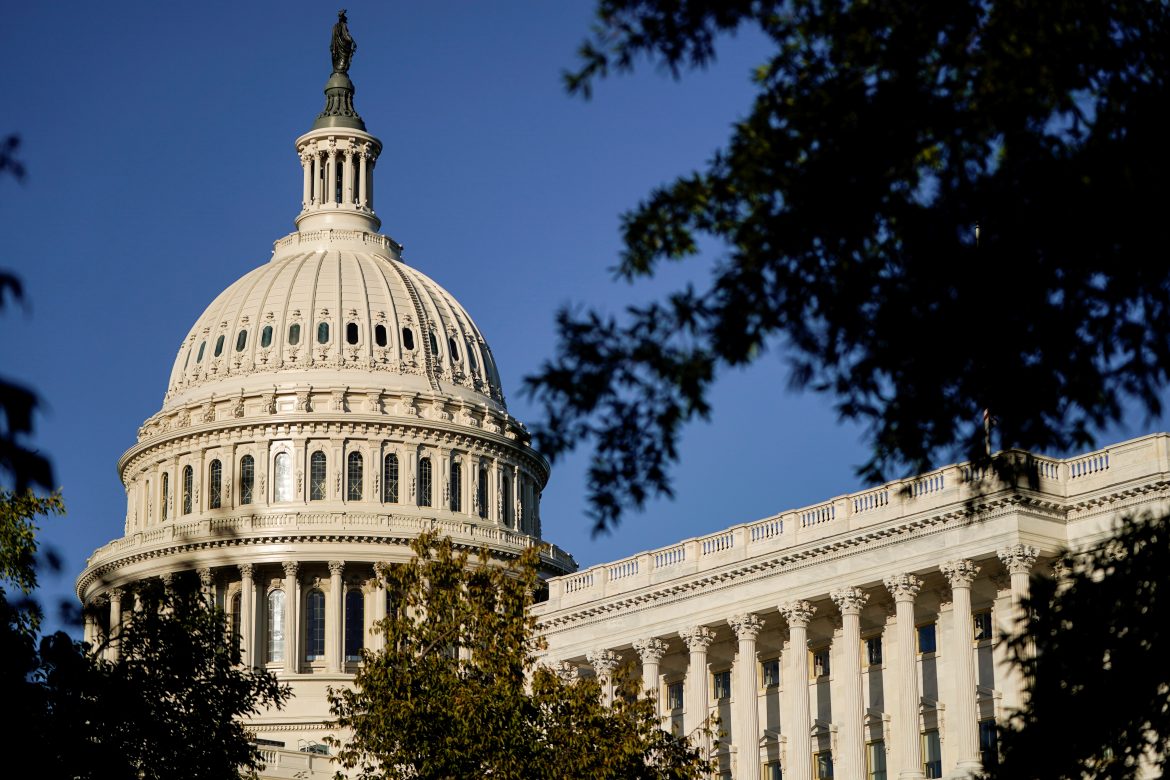 Top executives for major U.S. oil companies testified before the House Thursday over accusations they concealed evidence and launched a campaign of “misinformation” concerning the impact of fossil fuels on global warming.

Democrats used the landmark hearing, which lasted nearly seven hours, to grill American oil industry leaders on what they claim to be a decades-long coordinated effort to refute climate science and downplay Big Oil’s role in climate change.

ExxonMobil CEO Darren Woods denied the accusations, saying the company “has long acknowledged the reality and risks of climate change and it has devoted significant resources to addressing those risks.” Woods also argued that the gas giant’s public messages regarding climate science have been consistently “truthful” and “fact-based.”

James Comer (R-KY), the top Republican on the oversight panel, accused Democrats of using the hearing as “a distraction from the crises that the Biden administration’s policies have caused,” including soaring gas prices across the country.

“The purpose of this hearing is clear: to deliver partisan theater for primetime news,″ he said.

The hearing followed a months-long effort by Democrats to obtain documents and other evidence they believe will show oil company executives engaged in spreading misleading information about fossil fuels and global warming for decades in a coordinated effort to undermine climate science and thwart meaningful action on climate change.

“Do you agree that [climate change] is an existential threat? Yes or no?” demanded Rep. Carolyn Maloney (D-N.Y.) of Shell Oil President Gretchen Watkins.

“I agree that this is a defining challenge for our generation, absolutely,” replied Watkins.

Maloney went on demand pledges from the oil execs that they would not spend any money to oppose efforts to reduce carbon emissions.

“We’re pledging to advocate for low-carbon policies that do in fact take the company and the world to net-zero,” said BP America CEO David Lawler in response.

Rep. Ro Khanna (D-Calif.), who leads a subcommittee on the environment, warned oil companies not to “follow the same playbook as Big Tobacco,” saying, “As I’m sure you realize, that didn’t turn out too well for them.”

Much of the Democrats’ collective wrath appeared to be directed at ExxonMobil following the release of a leaked video in which a senior lobbyist for the company, Keith McCoy, refers to its public support for a proposed carbon tax on fossil fuel emissions as a “talking point” and makes reference to “shadow groups” and PR firms enlisted to challenge Biden’s climate agenda. Woods condemned the statements made by McCoy, whom the company fired following the video’s release, and reiterated ExxonMobil’s commitment to work on clean energy. Maloney vowed to issue subpoenas for documents and other information showing communications between the companies and their trade groups and “shadow groups” as proof that they conspired to subvert the left’s climate narrative through concealment and misinformation.

Chevron CEO Michael Wirth also denied accusations his company engaged in spreading misinformation. “Any suggestion that Chevron has engaged in an effort to spread disinformation and mislead the public on these complex issues is simply wrong,” he said.

President Biden is meeting with other world leaders at the G20 Summit in Rome over the weekend to discuss global policy on climate change, trade, health, and other issues.