USA Today under fire for encouraging normalization of pedophilia 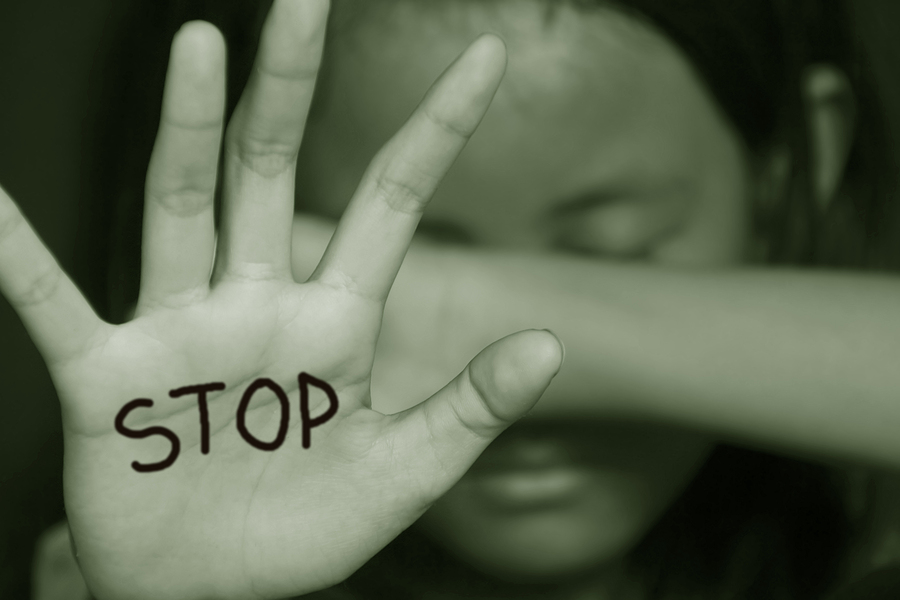 As the sexual revolution rages in America, pedophilia appears to be next domino to fall in the levels of perversion that are now being considered “normal.” Recently, popular news agency USA Today came under fire for publishing and then deleting tweets which showed support for pedophilia.

The news agency published the following tweets arguing for a normalization of pedophilia, one of the most insidious forms of sexual perversion as it openly targets children.

In the thread the news agency said that “there’s a lot we’re misunderstanding” about pedophilia, and also claimed that “pedophilia is likely determined in the womb.” Additionally, it added, “Pedophiles may not have control over the fact that they are attracted to kids, but they are responsible for whether they do or don’t act on it.”

The news agency has since deleted it:

USA Today deleted this thread, in which the publication defended pedophilia. pic.twitter.com/ssfLjoDklt

USA Today attempted to justify the thread by saying it “did not include all the information”:

A previous thread did not include all information and the story it was written about is behind a paywall. We made the decision to delete the thread.

Predictably, USA Today came under heavy criticism for promoting something that many universally agree is a wicked perversion. Donald Trump Jr. blasted USA Today for trying to “understand” pedophiles:

To me (and probably anyone who has been watching) this is nothing more than the first step of trying to normalize this kind of behavior. 🤬🤬🤬 https://t.co/aiI77pxGri

Curtis Houck of Newsbusters also came out in condemnation of the report, tweeting, “Ah, yes. Here we go with the liberal media celebrating and trying to normalize pedophilia.”

Schumer plans to use loophole to bypass voting rights filibuster