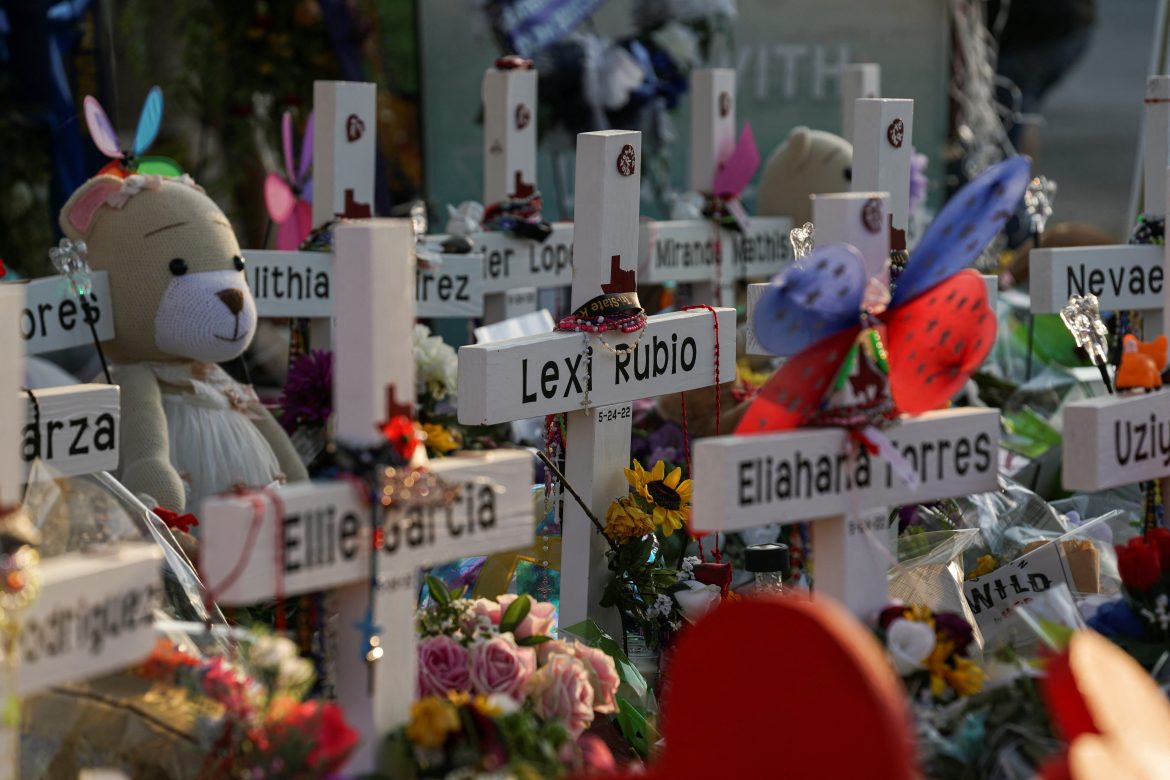 Pete Arredondo, the Uvalde school district police chief under heavy scrutiny for multiple alleged missteps and altered stories, has reportedly not yet responded to a request by Texas Department of Public Safety investigators to report for follow-up questioning made two days ago, Fox News reports. Arrendondo met with investigators a day after the May 24 massacre that left 19 children and two teachers dead but has yet to respond to the latest request.

A Texas DPS spokesman told Fox News in a statement that the Uvalde Police Department and Uvalde Consolidated Independent School District police force have been cooperating with authorities amid public scrutiny after Steven McCraw, the head of the Texas Department of Public Safety, said on Friday that the delayed police response to the mass shooting was “the wrong decision.”

“The Uvalde Police Department and Uvalde CISD Police have been cooperating with investigators,” the statement said. “The chief of the Uvalde CISD Police provided an initial interview but has not responded to a request for a follow-up interview with the Texas Rangers that was made two days ago.”

McCraw said that Arredondo mistakenly thought the situation had transitioned from an active shooter to a barricaded suspect and believed officers had enough time to wait for tactical equipment and keys to unlock the classroom’s door.

Ramos was eventually killed by an off-duty Border Patrol agent.

The U.S. Department of Justice on Monday launched a probe into the response by law enforcement to the mass shooting.

The following day, Arredondo was privately sworn in as a city council member.

“Out of respect for the families who buried their children today, and who are planning to bury their children in the next few days, no ceremony was held,” Uvalde Mayor Don McLaughlin said of the swearing-in in a statement obtained by ABC News Austin affiliate KVUE.

An attorney for a Robb Elementary School employee whom officers initially said propped open a door that gave Ramos access to the school’s interior said the claim is false.

Steven McCraw, the director of the Texas Department of Public Safety, said Friday that security footage showed that the back door of the school had been propped open by a teacher moments before the shooting and that the gunman used it to enter the school before barricading himself in a fourth-grade classroom.

Attorney Don Flanary, who represents the teacher, said that his client did open the door in question but shut it when she saw Ramos firing shots outside and immediately called for help, according to an Insider report. Flanary said his client expected the door to lock automatically.

“She remembers pulling the door closed while telling 911 that he was shooting,” he told the newspaper. “She thought the door would lock because that door is always supposed to be locked.”

The Texas Department of Public Safety did not immediately respond to the employee’s claims.

In the massacre’s aftermath, law-enforcement officials have changed the timeline of the attack and details surrounding it at least a dozen times, including an initial claim that the gunman was confronted by a school cop whom it was later discovered hadn’t even been onsite at the time of the attack.

Enraged parents have demanded answers as to why it took over an hour for officers inside the school to confront Ramos. Videos emerged last week showing parents yelling at officers standing outside the school building to do something while what sounded like gunfire could be heard from inside. Authorities now say 19 officers were prepared to confront the suspect but were called off by a commander.

FISM previously reported that teachers and children inside the school had repeatedly called 911, pleading for help, as the gunman carried out his attack.