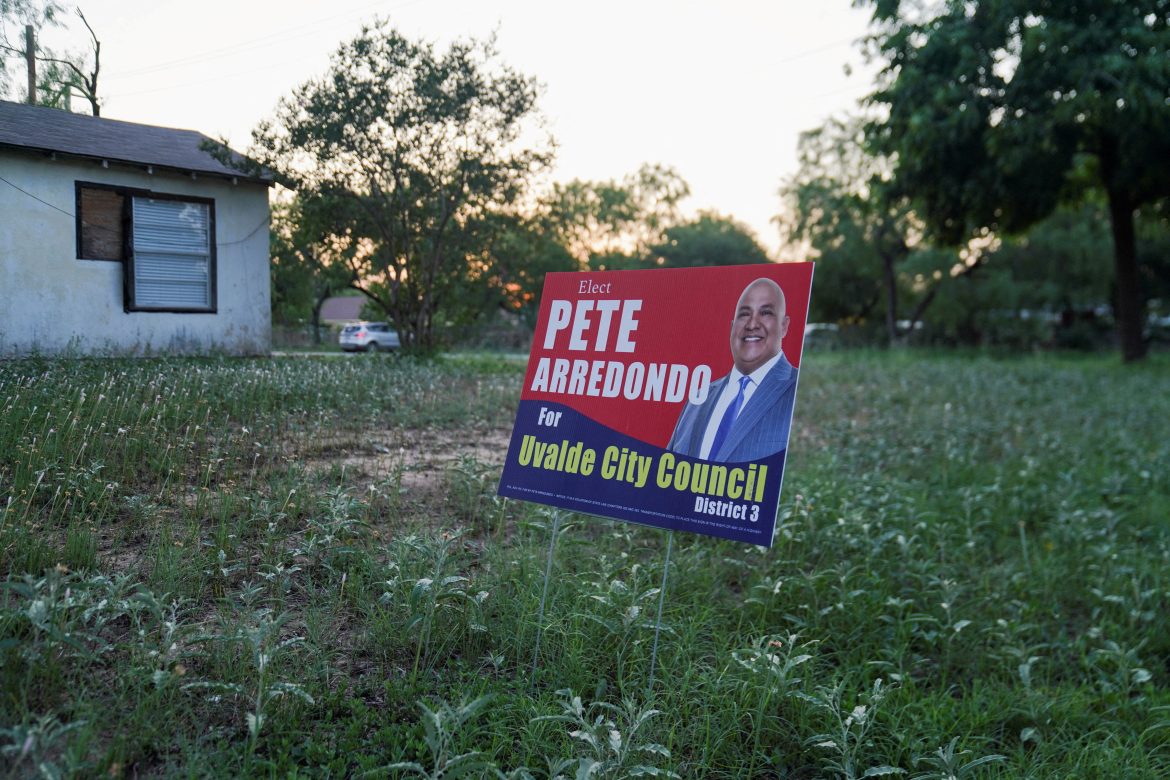 Pete Arredondo, the controversial police chief who led the botched law enforcement response to Robb Elementary School’s mass shooting on May 24, has resigned from his seat on the Uvalde City Council.

Arredondo was elected roughly two and a half weeks before an armed 18-year-old breached the school building where he then proceeded to kill 19 students and two teachers. The police chief and his first responder crew initially received praise for their handling of the situation. However, later details contradicted early reports.

It is now known that police staged in the hallway for 77 minutes, with ballistic shields and tactical rifles on the scene, without attempting to enter the classroom with the shooter. Additionally, at least one of the doors to the conjoining classrooms might have been unlocked at the time.

With evidence increasingly stacking against Arredondo’s statements, public opinion has turned against him. Parents and other family members called for his resignation from the police force last month, eventually resulting in an administrative leave from his position. Now, on July 2, Arredondo voluntarily resigned from his City Council seat.

“It is in the best interest of the community to step down as a member of the City Council for District 3 to minimize further distractions,” he wrote in his resignation letter.

Twice the public disrupted city council meetings to demand Arredondo either resign or that the council remove him from office. After these meetings on June 21 and June 30, Arredondo agreed that it would be the “best decision for Uvalde” when speaking to his local newspaper Leader-News.

Uvalde Mayor Donald McLaughlin Jr. told San Antonio Express-News that the resignation would give the community “a sense of relief.” He added that Arredondo’s departure would “give them maybe some peace” to know they wouldn’t see him at every local meeting.

Not all citizens are appeased, however. Berlinda Arreola, the grandmother of one of the young victims, said the next step will be “to get him to resign as Chief.”

The deaths of 19 schoolchildren, along with the trauma that survivors and the community now grapple with, is one that will not dissipate easily. In addition to the question of how to hold individuals like Arredondo accountable for the botched law enforcement response, the school building itself haunts the community.

During the June 21 town council meeting, McLaughlin told the public, “That building needs to be gone.”

Earlier on June 1, Superintendent Hal Harrell stated that plans were in progress to serve students through other campuses. He said, “Students and staff will not be returning to the Robb Elementary campus.”

There is no timeline established for the demolition of Robb Elementary School. However, the school will most likely receive a federal grant to cover $45 million in expenses.

Canada’s emergency rooms bear the brunt of a ‘perfect storm’