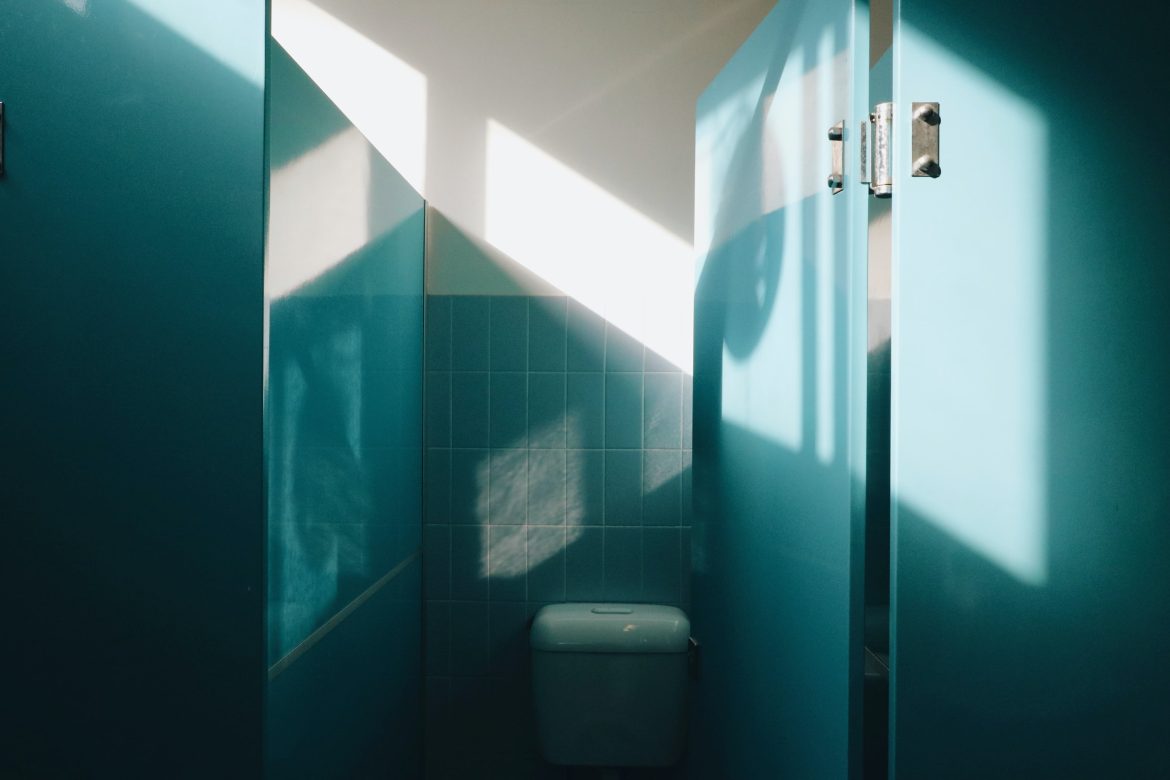 A special grand jury in Virginia concluded that Loudoun County Public Schools administrators put “their own interests” ahead of student safety in their handling of a rape scandal that drew national attention and public outrage last year.

The report released on Monday condemned LCPS school administrators for their “stunning lack of openness, transparency, and accountability” following the May 28, 2021 rape of a female student by a male classmate who claimed to identify as a woman. The assault took place in a girls’ bathroom, and the assailant had reportedly been wearing a skirt at the time.

The male student was arrested July 2, 2021 on two charges of forced sodomy in the incident. He was detained on July 8 but released 18 days later, after which LCPS quietly transferred him to another school in the district, where he was subsequently accused of sexually assaulting another female student.

“We believe that throughout this ordeal LCPS administrators were looking out for their own interests instead of the best interests of LCPS,” the nine-person special grand jury report stated.

“They failed at every juncture.”

The report notes that LCPS had recently passed a transgender policy,” that “the student was labeled as gender fluid,” and that “an article linking all of these facts was published just weeks before the highest-profile election in the country at the time, the Virginia gubernatorial contest.” Republican Glenn Youngkin, who won the election, campaigned heavily on parents’ rights and rolling back his Democratic predecessor’s school transgender policies.

It goes on to point out that, after news of the assaults gained media attention, school officials sought to “quell public outrage and deflect blame” by “agreeing to conduct an independent review” of the sexual assaults. However, as the report notes, they delayed announcing the review until after the election.

The jury noted that administrators at Stone Bridge High School, where the first rape occurred, provided no information whatsoever to the second school about why the offending male student had been transferred there.

“This invariably led to a stunning lack of openness, transparency, and accountability both to the public and the special grand jury,” the report continues.

Report details arrest of victim’s father at school board meeting

“For nearly three hours after the sexual assault, the individual was missing and at-large in SBHS. At around 2:15 pm the father of the girl who was sexually assaulted arrived at SBHS. He was very upset to learn what had happened to his daughter and became very loud after initially being denied entry into the building,” the report states.

“The father was removed from the building at around 2:30, during which time the student was still at-large within the building. The principal during that time also reached out to the superintendent’s office to get a ‘no trespass letter’ against the father.

“At 3:30, the LCPS chief operating officer sent an email to the superintendent and senior staff, stating ‘the incident at SBHC is relating to policy 8040. I will send a Teams appointment from 3:30 to 5 and I’ll log in now and offer an update if you want to log in between now and then.’

The report notes that the policy referenced covers “the rights of transgender and gender-expansive students.” Only six people attended the Teams meeting.

“We believe this Teams meeting was the beginning of the complete lack of transparency by LCPS surrounding this situation.”

Following the male offender’s transfer to Broad Run High School, a group of female students reported to their teacher that he had been making them feel uncomfortable, by following them and making sexually explicit remarks directed toward them. The teacher advised the school’s principal, who issued a verbal warning to the male.

“Despite having a twelve-page disciplinary file, wearing an ankle monitor, being closely monitored by the Broad Run principal, knowledge of this incident by the highest administrators in LCPS and a suggestion by the court services unit that a more serious punishment be given, the individual received nothing more than a verbal admonishment for these actions,” the report states.

Less than one month later, on Oct. 6, 2021, “the individual snatched an unassuming female out of the hallway, abducted her into an empty classroom, nearly asphyxiated her, and sexually assaulted her.”

“Given facts learned through this investigation, multiple witnesses testified the October 6, 2021 crimes should have been prevented and expressed disgust, outrage, and sadness that they occurred,” the report states. “We asked the Broad Run principal whether he felt any responsibility for what happened to the girl who was abducted and sexually assault on October 6, 2021, but he did not answer after his attorney objected and mentioned the Fifth Amendment.”

The report also notes that, at a June 22, 2021 school board meeting, Loudoun Schools Superintendent Scott Ziegler denied having any knowledge of the assaults, claiming that, to his knowledge, “we don’t have any records of assaults occurring in our restrooms.”

“We believe this statement was a lie,” the report states.

Second assault “could have, and should have, been prevented”

“There were several decision points for senior LCPS administrators, up to and including the superintendent, to be transparent and step in and alter the sequence of events leading up to the October 6, 2021 (Broad Run High School) sexual assault,” the report continued, noting that this second assault “could have, and should have, been prevented.”

“A remarkable lack of curiosity and adherence to operating in silos by LCPS administrators is ultimately to blame for the October 6 incident,” the report continues, citing “a breakdown of communication between and amongst multiple parties — including the Loudoun County Sheriff’s office, the Court Services Unit, and the Loudoun County Commonwealth’s Attorney’s office — led to the tragic events that occurred.”

The report concludes with several recommendations,including the need for improved “[c]ommunication, cooperation, and coordination across agencies … when addressing issues of criminal conduct by students, faculty, and staff.”

The Loudoun County School Board had not responded to the grand jury report at the time of this report.

This article was partially informed by Post Millennial and Richmond Times Dispatch reports.