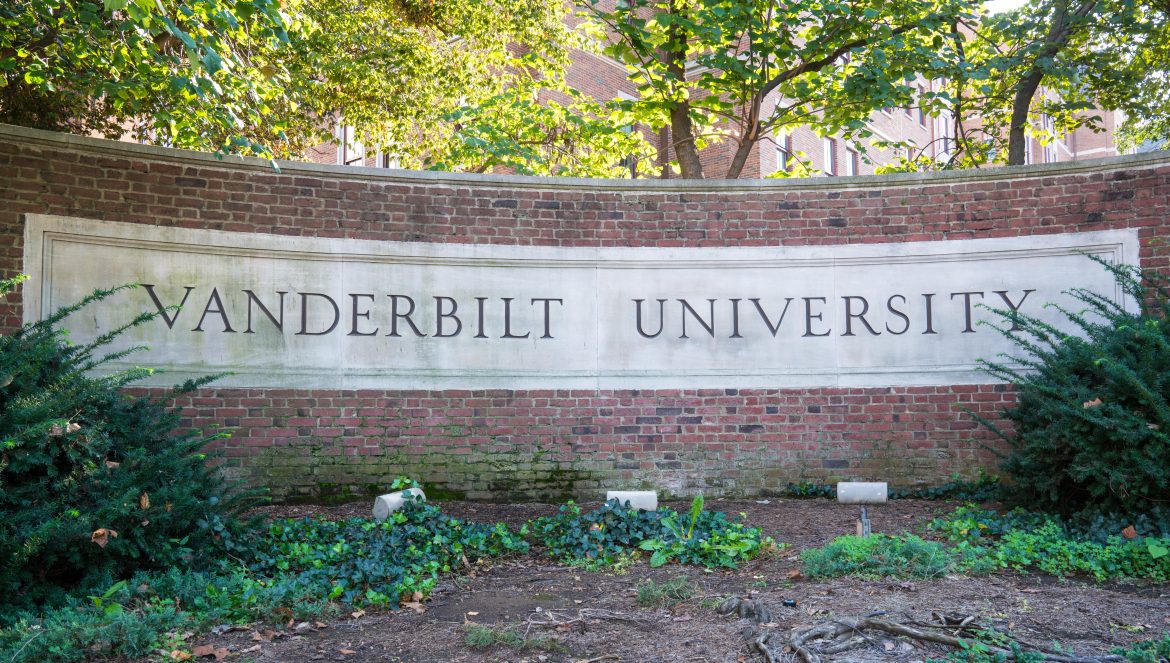 In a set of shocking videos published this week, a Vanderbilt transgender clinic executive said that one reason for the clinic performing irreversible transgender surgeries is that they are a “big money maker.” Another video showed the clinic’s lawyer admitting to threatening staffers who objected to the surgeries.

Tennessee Republican Governor Bill Lee has called for a probe into the Pediatric Transgender Clinic at Vanderbilt University Medical Center (VUMC) after the disturbing videos were posted by Daily Wire host Matt Walsh.

Vanderbilt opened its trans clinic in 2018, which includes a pediatric unit that treats minors. Later that year, the clinic’s Medical Director, Dr. Shayne Taylor, boasted at a Medicine Grand Rounds lecture about how she persuaded the Nashville university to enter the lucrative industry of body mutilation on minors, which she hailed as a “big money maker” in a video that was since deleted. Walsh was able to obtain the video from Vanderbilt Psychiatry’s Youtube channel, the audio of which was reviewed by FISM.

In the recording, Taylor said that transgender therapies and surgeries require significant follow-up care, which generates income for the hospital.

The uncovered video reveals that while many on the left are promoting transgender surgeries as an act of “acceptance” and “love,” greed and selfishness may be the major factor behind why some pushing this progressive agenda.  It also highlights concerns from conservatives that troubled individuals, many of whom are too young to make an informed decision, are being pushed into a life-altering decision with little consultation or warnings of the long-term consequences.

She noted that “according to the Affordable Care Act, insurance carriers are mandated to cover expenses” for transgender surgeries and that hospitals could bring in up to $40 million for “top surgeries.”

Vanderbilt opened its trans clinic in 2018. During a lecture the same year, Dr. Shayne Taylor explained how she convinced Nashville to get into the gender transition game. She emphasized that it's a "big money maker," especially because the surgeries require a lot of "follow ups" pic.twitter.com/zedM7HBCBe

In a subsequent video, Vanderbilt health law expert Ellen Wright Clayton threatened staffers that any “conscientious objection” will be met with “consequences” at another Medicine Grand Rounds lecture.

“If you are going to assert [a] conscientious objection, you have to realize that that is problematic,” Clayton said.

“I just want you to take home that saying that you’re not going to do something because of your conscientious — because of your religious beliefs, is not without consequences, and should not be without consequences,” she cautioned, adding that staffers who object to performing the surgeries on children, adding “if you don’t want to do this kind of work, don’t work at Vanderbilt.”

Vanderbilt was apparently concerned that not all of its staff would be on board. Dr. Ellen Clayton warned that "conscientious objections" are "problematic." Anyone who decides not to be involved in transition surgeries due to "religious beliefs" will face "consequences" pic.twitter.com/CgNicrG4Mg

Governor Lee confirmed that his office is investigating the matter, fearing that Vanderbilt is seeking to profit from youth with gender dysphoria.

“The ‘pediatric transgender clinic’ at Vanderbilt University Medical Center raises serious moral, ethical and legal concerns,” Lee said in a statement to The Daily Wire. “We should not allow permanent, life-altering decisions that hurt children or policies that suppress religious liberties, all for the purpose of financial gain. We have to protect Tennessee children, and this warrants a thorough investigation.”

Walsh made the story national news this week, but the information had actually been public on the internet, though not promoted, for some time.

“Video from the Vanderbilt Psychiatry YouTube channel reveals the medical center explicitly [admits] that they will give and have given irreversible hormone drugs to children as young as 13,” Walsh wrote.

“They now castrate, sterilize, and mutilate minors as well as adults, while apparently taking steps to hide this activity from the public view. This is what ‘health care’ has become in modern America,” he added.