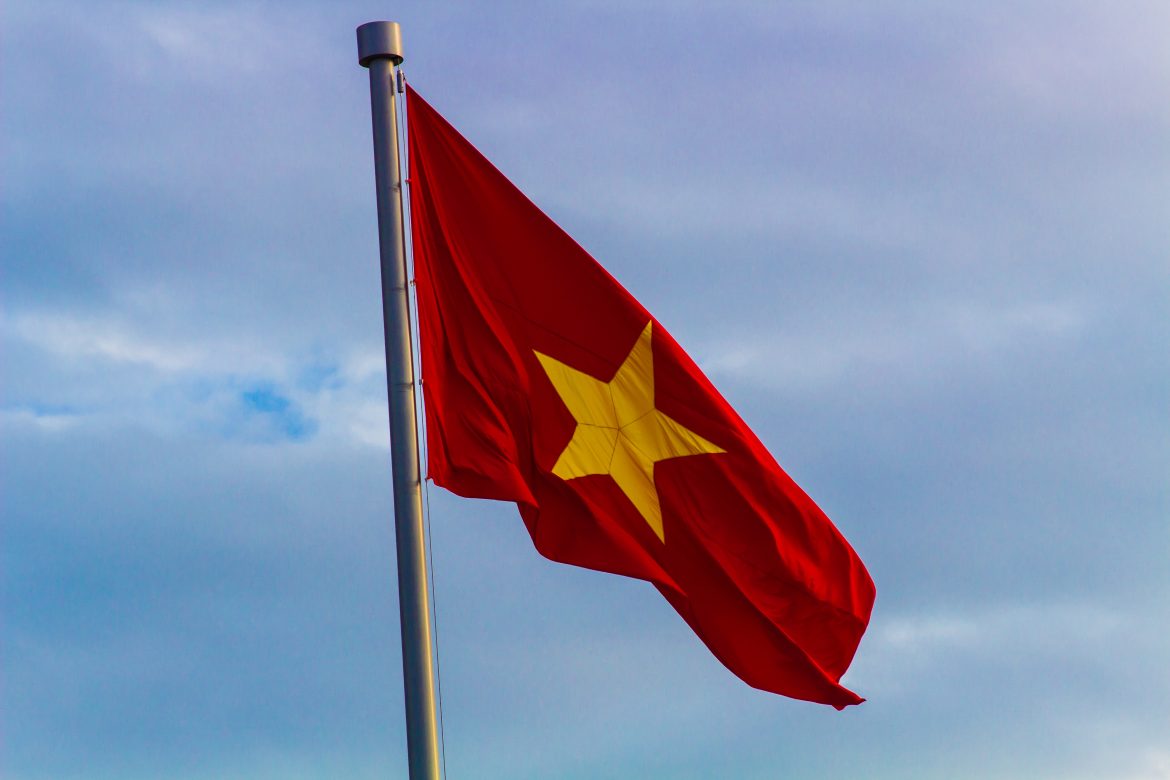 A court in Vietnam jailed a journalist and prominent dissident for nine years on Tuesday for anti-state activities, her lawyers and state media said, in a case that attracted the attention of international human rights groups.

Pham Doan Trang, who published material widely on human rights and alleged police brutality in Vietnam, was convicted of “conducting propaganda against the state” by a Hanoi court, according to her legal team and state-controlled media.

Calls to the court seeking confirmation of the verdict went unanswered.

“It was such a long sentence, close to the maximum term for such activities,” said one of her lawyers, Nguyen Van Mieng, adding that Trang had not pleaded guilty at the trial and they would meet later to discuss a possible appeal.

Trang, 43, was detained hours after an annual U.S.-Vietnam human rights dialogue in October last year, an arrest the U.S. embassy said could impact freedom of expression.

Dang Dinh Manh, another member of her legal team, said the nine-year sentence was severe.

“The judges insisted that Trang’s activities were dangerous for society and for the administration,” Manh said.

The United States condemned the conviction and called on the government to release Trang, adding that everyone should be allowed to express views freely and without fear of retaliation.

“We also urge the government to ensure its laws and actions are consistent with the human rights provisions of Vietnam’s Constitution and Vietnam’s international obligations and commitments,” the state department said in a statement.

Phil Robertson, deputy Asia director at Human Rights Watch, called the verdict an unacceptable sentence for a brave woman who only spoke her mind.

“The imprisonment of such a committed reformer dedicated to promoting human rights, good governance and justice is a searing indictment of everything that is wrong with authoritarian Vietnam today,” he said.

“In a democratic society, Trang’s prolific ideas and writings would be admired and extolled rather than criminalised.”

In May 2016, police detained and prevented Trang from attending a meeting with then-U.S. President Barack Obama, who had invited her to join him at an activists’ forum.

Two years later, she was detained after meeting a European delegation that was preparing for an annual EU-Vietnam human rights dialogue.

A Moment in History: Florence Chadwick Crosses the English Channel