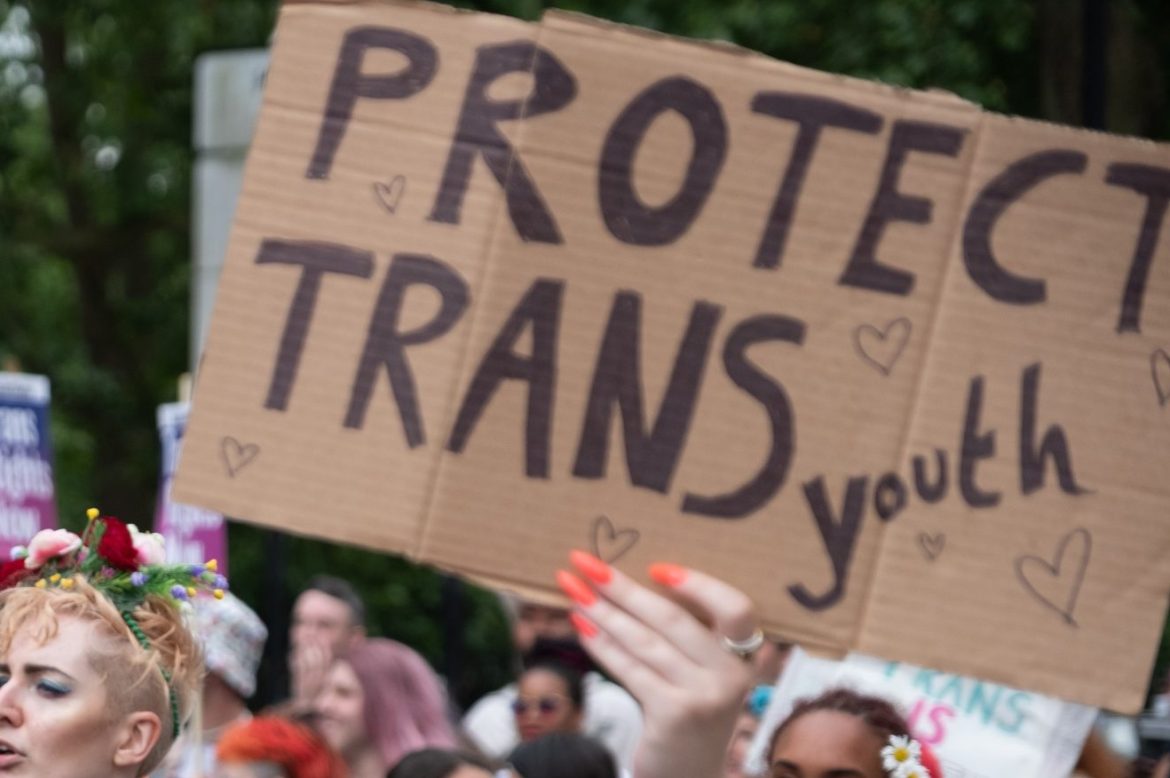 Now that radical transgender ideology has paved the way for the “medical community” to mutilate children and adolescents in the name of “gender-affirming care”, a new documentary attempting to shine a light on the nightmarish toll that decision takes on families and parents trying to protect their children has been yanked from popular video-sharing website Vimeo.

The 50-minute film “Dead Name” is summarized as an “intimate portrait of three parents whose lives have been shaken and forever altered because their children have declared (or have been given) a transgender identity.”

In the deeply confusing transgender world, calling someone by their “dead name” means you’re referring to them by their birth name instead of their newly chosen name.

The documentary was exclusively released on Vimeo, but was removed Monday after being available for less than two months.

“I was very distressed to find ‘Dead Name’ vaporized from Vimeo and without warning,” producer Taylor Reece said in an article with “The Christian Post.”

The film had been up for 34 days. Sales and rentals were brisk. The response has been incredible from more than 16 countries around the world. But I wasn’t 100 percent shocked because I am familiar with the force that the trans activists use to silence anyone who checks or questions their dogma.

The film is now available to rent or buy on deadnamedocumentary.com.

“Ironically, every time the trans activists cancel someone, whether it is a journalist, a filmmaker, or a comedian, inadvertently they raise the profile of the piece of work at hand and ultimately give it more sunlight and play than it might have had in the first place,” Reece added.

Even though the film itself was censored, it’s described as being just the opposite: uncensored. The creators said the film “lets us in on the inner thoughts, the struggles, and the declarations to fight for children who feel lost to them. We have made ‘Dead Name’ to open the conversation, humanize the subject from the perspective of parents, and give them a voice.”

In a recent piece in “The Federalist,” senior contributor Nathaniel Blake wrote that “Dead Name” shows parents aren’t the bigots they’ve been portrayed to be by the radical trans world.

“Parents who oppose so-called transitioning their children are not the bad guys. The bad guys are the transgender activists who have promulgated a false narrative labeling these parents as suicide-inducing bigots when these parents try to protect their kids from a destructive ideology pushing dangerous medical experiments,” he wrote.

The explosion of transgender ideology and identity ought to be the subject of a critical, well-funded documentary series — the sort that wins awards at Sundance, is prominently featured on Netflix, and is praised in the legacy corporate media.”

The Christian Post commentator Brandon Showalter also noted how “Dead Name,” which showed the pain and confusion of parents trying to protect their children from hurting themselves, was censored.

Showalter, who is featured in the film tweeted: “Even those that bought it for $14.99 can’t see it anymore. What gives? Trans activists censor, that is what they do.”

This film, which I'm in, "Dead Name" (see YouTube trailer) was just scrubbed from @Vimeo. For "hate speech," naturally. Even those that bought it for $14.99 can't see it anymore. What gives? Trans activists censor, that is what they do. https://t.co/qdejuVdJ2H

“We can confirm that Vimeo removed the video in question for violating our Terms of Service prohibiting discriminatory or hateful content,” the company wrote in an email to “The Federalist.” “We strive to enforce these policies objectively and consistently across our platform.”

This isn’t the first time Vimeo has been under fire for censorship. Daystar Television Network, a popular Christian-based network, is suing Vimeo over the website’s decision to remove multiple anti-vaccine videos the network uploaded.

Daystar filed a lawsuit against Vimeo in New York County, but the lower court dismissed it, claiming that Vimeo was protected under Section 230 of the Communications Decency Act, which legally allows them to remove content on their platforms.