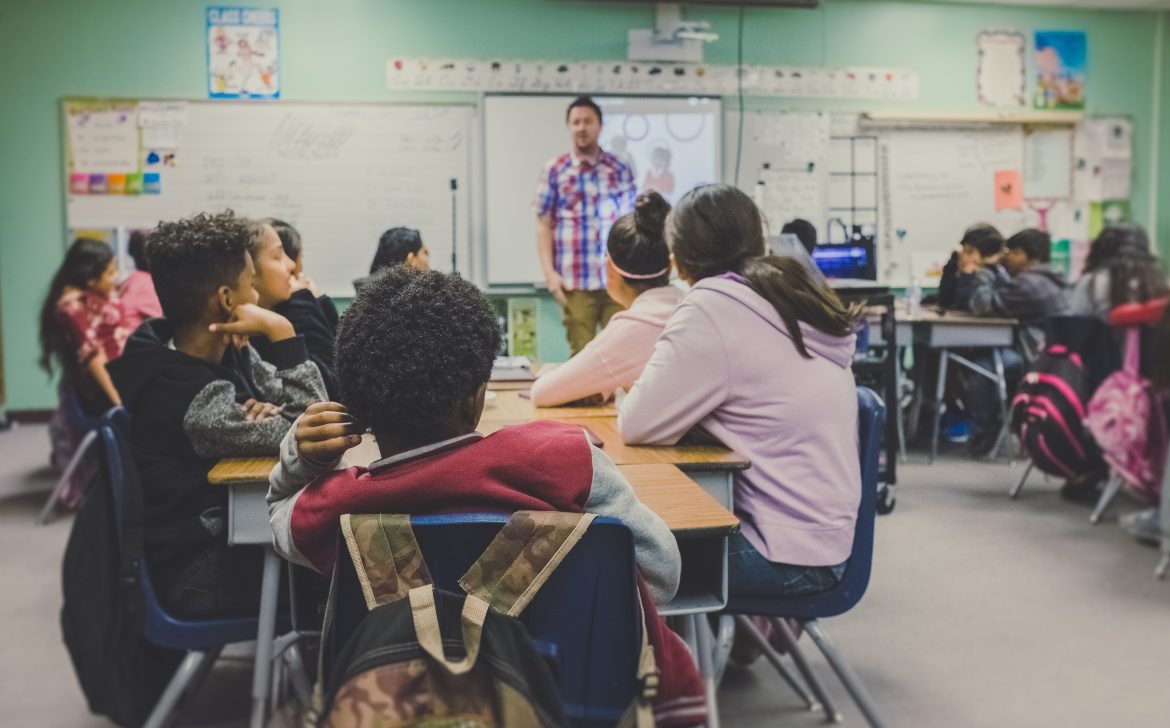 Parents in the Commonwealth of Virginia will soon have ample warning when their children are being taught curricula that contain sexually explicit material.  The Virginia Department of Education is finalizing guidelines to inform parents of such material as a result of a recently passed state law requiring the notification.

Senate Bill 656 was signed into law by Governor Glenn Youngkin back in April.  The law directs the Virginia Department of Education to craft policy to ensure that parents are advised of any sexually explicit content taught in schools.  The bill predictably passed the Republican-controlled Virginia House largely on party lines and then narrowly made it through the Senate despite Democrats having a slight majority in that chamber.

Prior to the passage of SB656, schools were not required to alert parents that their children were being exposed to such things.  The Virginia Department of Education policy draft requires school officials to scrutinize all instructional material before the school year starts to determine if it contains content that may be concerning to some parents. If such material is present, principals must notify parents at least 30 days before it is presented in class.  Additionally, the school is mandated to publish and maintain a current list of instructional materials containing sexually explicit conduct by grade and subject on the school’s public website.

Laura Zorc, director of education reform at Building Education for Students Together, attributes Governor Glenn Youngkin’s upset victory over Terry McAuliffe in 2021 to his focus on education reform.  The Director told Fox News, “Parents’ rights in education were on the ballot this election.  Parents (Republican, independent, and Democrat) across the country have been saying, we don’t want your politics in our schools.  Tonight, parents delivered on their promises to vote these elites out of office.”

In the months leading up to last year’s election, Youngkin took full advantage of the burgeoning “parents matter movement,” assuring disaffected voters that he stood with them as their growing discontent with the embattled Loudoun County School Board reached a boiling point.

U.S. automakers say 70% of EV models would not qualify for tax credit under Senate bill