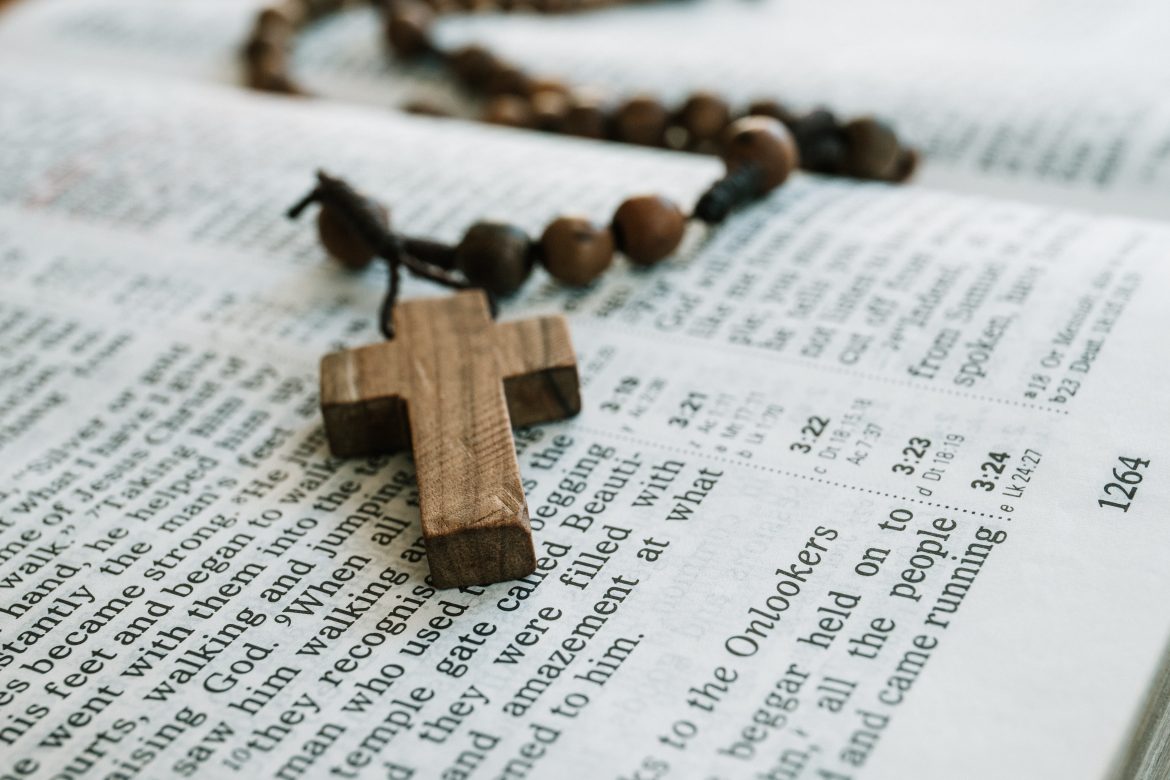 Virginia Governor Glenn Youngkin has signed House Bill 1063 into law.  The bill amends and clarifies current law that prohibits discrimination relating to public accommodations, employment and housing on the basis of religion.

HB 1063 strengthens the state’s protections for religious freedom by specifying that religion includes “outward” expressions of faith and not merely inward belief.  The law clarifies what is meant by the word “religion,” stating that “religion includes any outward expression of religious faith, including adherence to religious dressing, grooming practices and the carrying or display of religious items or symbols.”

This clarification was necessary and helpful, according to Alliance Defending Freedom Senior Counsel Gregory S. Baylor, who said, “All Americans are guaranteed the right to free speech and the free exercise of religion.  Government officials have a duty to protect and promote these freedoms.  HB 1063 provides a necessary and helpful clarification in the law to help ensure Virginians won’t face discrimination simply for outwardly expressing their religious beliefs.  Virginia law forbids discrimination on the basis of religion in multiple contexts yet fails to define the actual term ‘religion,’ which can leave Virginians vulnerable to hostile reactions to expressions of their faith.”

The hostile reactions Mr. Baylor speaks of are very real, as individuals throughout America are routinely discriminated against in their place of work for wearing religious jewelry, refusing to wear certain clothing, and even simply folding their hands to pray.  By clarifying what religion means, Virginia has now made it illegal for these things to happen in their state.

It is apropos that the fight to further preserve religious freedom is occurring in the Commonwealth of Virginia.  Virginia was at the forefront of religious freedom, as in 1779 the Virginia Statute for Religious Freedom (Bill 82) was presented to the Virginia General Assembly for legislative debate.

This statute was largely drafted by Thomas Jefferson, who recognized that once the American colonies declared their independence from the United Kingdom, many of the laws that were in place would not work well in a newly independent state.  Bill 82, “a bill for establishing religious freedom,” was adopted in 1786.  The statute would go on to play a critical role in the development of American religious freedom and the First Amendment of the U.S. Constitution.