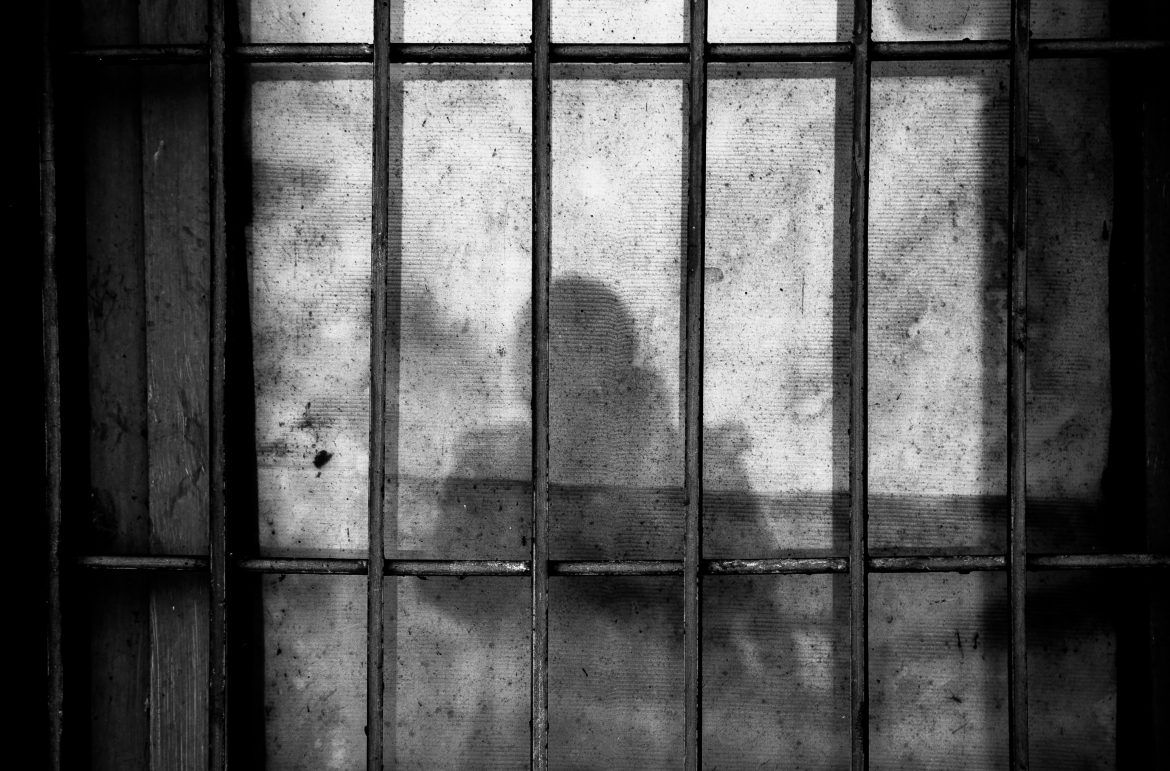 The Washington State Board of Health will receive a briefing Wednesday from the state’s technical advisory group (TAG) on its findings concerning the possible implementation of COVID-19 vaccine requirements that would give health officials the ability to detain those who fail to comply with community health standards.

The Board will also consider implementing mandatory vaccination for children to attend school, as initially reported in The Post Millennial.

The state organization is reportedly looking to include COVID-19 in the state’s defined “Communicable and Certain Other Diseases,” which sanctions misdemeanor charges against residents who do not comply with public health orders, including vaccination requests, medical examination, testing, treatment, and counseling. Under current state law, health officers may enlist law enforcement to enforce involuntary isolation and quarantining on non-compliant individuals or groups.

In a Jan. 5 email, the Board stated that it “is proposing updating its rules to reflect current state law” including “proposed rule changes to chapter 246-100 WAC, Communicable and Certain Other Diseases, as published in WSR 21-20-127.”

The state’s Communicable and Certain Other Diseases act’s “Procedures for isolation and quarantine” states:

The protocol requires proof that residents subject to detention refused “requests for medical examination, testing, treatment, counseling, vaccination, decontamination of persons or animals, isolation, quarantine and inspection and closure of facilities.” Health officials are authorized to “invoke the powers of police officers, sheriffs, constables, and all other officers and employees of any political subdivisions within the jurisdiction of the health department to enforce immediately orders given to effectuate the purposes of this section in accordance with the provisions of RCW 43.20.050(4) and 70.05.120.”

The emergency detention order legalizes the involuntary isolation and detainment of citizens who refuse or fail to comply with vaccine mandates for up to 10 days, which a judge can extend to a maximum of 30 days. The order includes non-residents, such as travelers.

The DOH currently operates an isolation and quarantine facility in Centralia, Washington which officials say is a voluntary isolation center serving “infected people in the state who don’t fall under jurisdiction of any specific county,” according to Centralia’s Chronicle. The DOH has come under fire for failing to coordinate the establishment of the site with local officials and for not disclosing details about the facility’s occupants.

The DOH in September began recruiting applicants for a newly-created unit called the “Isolation and Quarantine Strike Team,” offering a monthly salary ranging from $3,294 to $4,286.

If anyone can’t see a problem with this, then WAKE UP! I’m vaccinated. Anyone that is for this should consult their doctor and have their head checked!

There is a balance between enforcement actions to control a true emergency case versus enforcement of not complying to a request that has no reference to a specific emergency condition. Without saying it is only for emergency protection of the public with justification for each case, it puts the decision to any agency person with no guidance to establish or justify case-by-case emergency conditions. All should depend on whether there is a specific and valid danger to the public posed by the subject. Their definition is too broad.