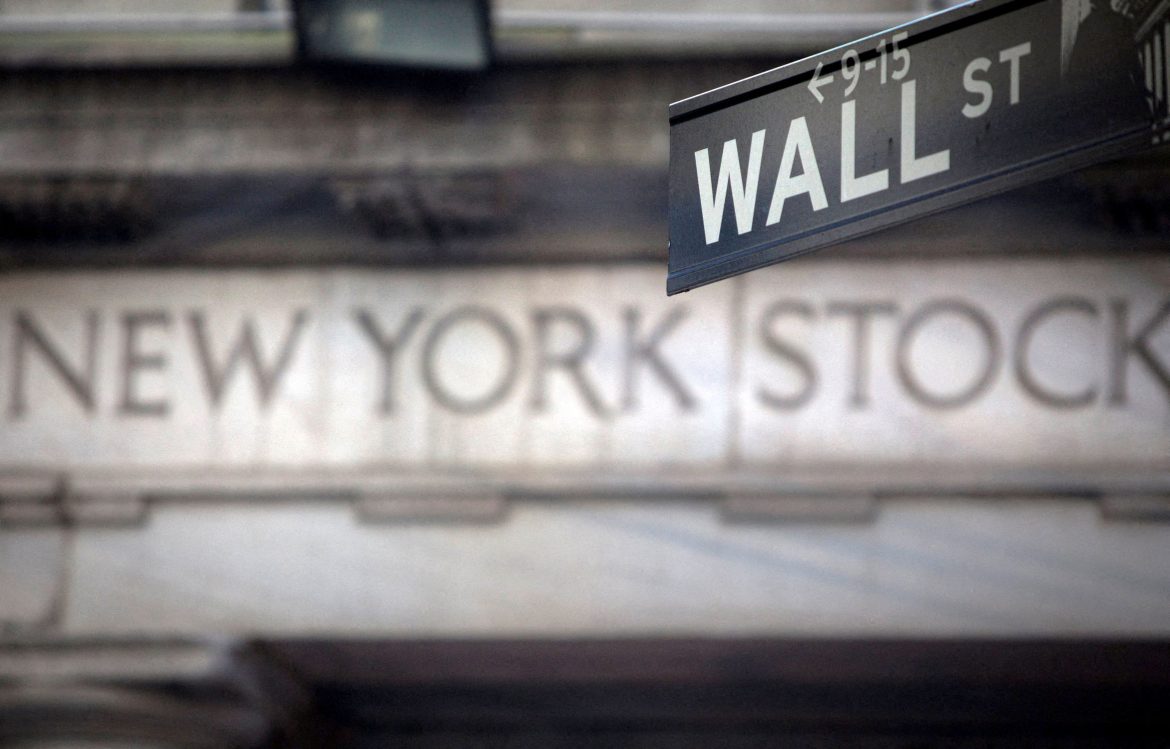 Growth stocks led a rebound in Wall Street’s main indexes on Friday in a week marred by worries about the worsening outlook for economic growth, while Twitter sank after Elon Musk put his deal for the social media company on pause.

All the 11 major S&P sectors advanced, with energy, technology and consumer discretionary stocks climbing more than 3% each.

Growth stocks Microsoft Corp, Apple Inc, Google-owner Alphabet Inc, Amazon.com and Nvidia Corp gained between 3.2% and 9.4% after falling for most of the week.

“This is probably more of just trying to catch a trade. There’s not really the kind of evidence that suggests this is the market bottom yet, it kind of suggests that we are close but there probably needs to be a bit more pain,” said Tom Martin, senior portfolio manager at GLOBALT in Atlanta.

U.S. stocks have swung wildly this week on fears that the Ukraine war, surging inflation, COVID-19 lockdowns in China and a hawkish Federal Reserve policy could spark a global economic slowdown.

Fed Chair Jerome Powell repeated on Thursday his expectation that the central bank will raise interest rates by half a percentage point at each of its next two policy meetings while pledging that “we’re prepared to do more” if data turns the wrong way.

Money markets are pricing a 69% chance of a 75-basis point rate hike in June. [IRPR]

The S&P 500 index on Thursday came within a striking distance of confirming a bear market after dropping from its all-time closing high on Jan. 3. The tech-heavy Nasdaq is already in a bear market, down 24.6% from its record close in November last year.

The benchmark S&P 500 and the Nasdaq are on course for their sixth straight weekly loss, while the blue-chip Dow was set for a seventh consecutive weekly fall.

Twitter Inc was among the biggest losers, slumping 8.1% after Tesla chief Elon Musk said the $44-billion deal to buy the micro-blogging platform was “temporarily on hold” even though he said he is committed to the acquisition.