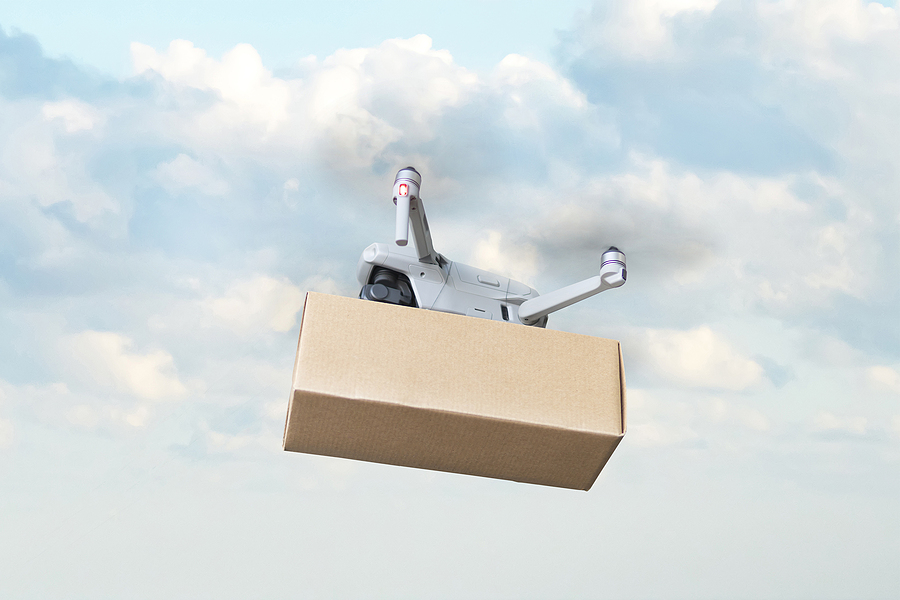 Farmington, Arkansas, a small city located southwest of Fayetteville in the upper left-hand corner of the state, has never previously achieved much notoriety on the national stage.

With fewer than 8,000 residents, Farmington was the childhood home of former Arkansas state legislator Lance Eads and comedian/author Sarah Colonna, and was also adjacent to the Civil War’s Battle of Prairie Grove in 1862, but has otherwise largely escaped the notice of most Americans.

That could change if a new Walmart delivery program succeeds.

Recently, Walmart and the delivery company DroneUp partnered to design a hyper-localized, on-demand drone-delivery program, and Farmington is the first test community in which this program is operational.

“When we invested in DroneUp earlier this year, we envisioned a drone delivery operation that could be quickly executed and replicated across multiple stores,” Tom Ward, senior vice president of last mile at Walmart U.S., said in a release. “Opening our first hub within months of our initial concept showcases DroneUp’s ability to safely execute drone delivery operations with speed. We’re already hearing great customer feedback at our first site in Farmington, Arkansas, and look forward to opening additional locations.”

In Farmington, when customers order various merchandise from a local Walmart, the items can be loaded onto a drone by a fulfillment crew and flown to the customer’s house on a drone operated by an engineer.

“Teaming up with Walmart to launch three delivery Hubs marks a significant leap forward in the broader use of UAS to provide last-mile consumer delivery services and supply chain efficiency options,” Tom Walker, CEO of DroneUp, said. “Walmart and DroneUp provide an unrivaled ability to pick, pack, and deliver via drones directly from the store to consumers offering efficiencies no other retailer can match. We are proud of our team’s ability to deliver the technology helping Walmart launch a new era of commercial drone operations.”

According to an article posted to the website of InterDrone, an international drone conference and exhibition, drone delivery is far from foolproof and still has many issues to  address.

Most notable, drone delivery is susceptible to harsh weather, striking powerlines, and drone abuse; the lattermost issue occurring when others shoot drones out of the sky or otherwise render them unusable. Additionally, delivery range issues prove a setback as does the threat of package theft.

Another pressing issue, especially as more companies employ drone delivery, will be government regulation. As explained in more detail by FW Logistics, someone will have to address how many drones can occupy how much airspace and for how long. Moreover, the ownership of airspace will need to be defined.

For people who are not fans of the high-pitched whirring sound a drone makes, the issue might come down to noise pollution.

Walmart plans to launch two more drone test sites in the coming months, both in Arkansas.

All three men convicted of murder in Arbery case