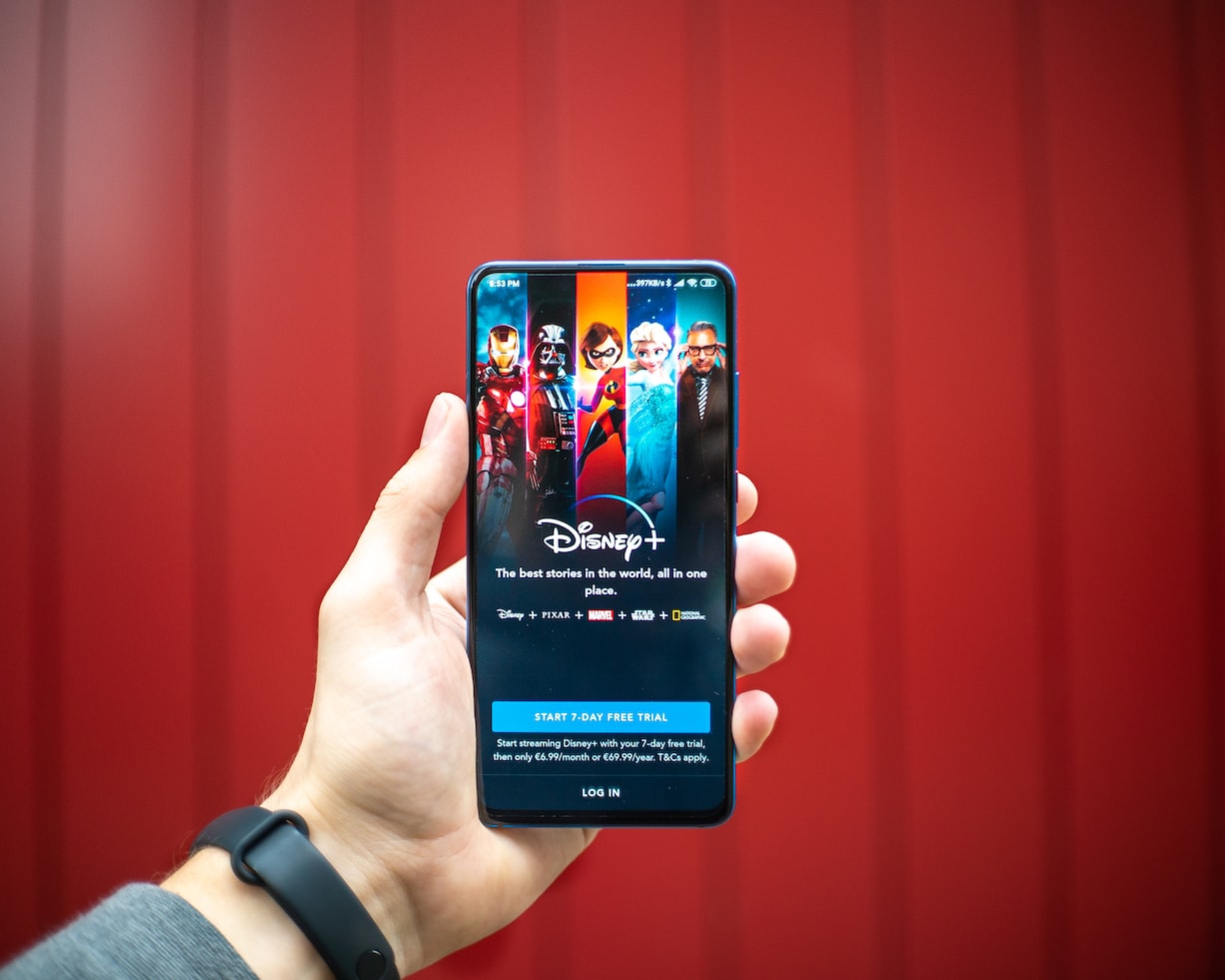 Disney’s Marvel Cinematic Universe has dominated the big screen for over a decade. Next up: the small screen.

WandaVision focuses on the lives of two Avengers first introduced in Avengers: Age of Ultron (2015). Wanda Maximoff (Elizabeth Olsen) is a young woman from the fictional Sokovia with great powers of mind and matter control. Vision (Paul Bettany) is a soft-spoken android with powers of flight and super-human strength. During the Infinity Saga, the two characters fall in love, but the events of Avengers:Infinity War (2018) drastically complicate their relationship. WandaVision picks up where the events of the Infinity Saga ended.

The series, which will air nine episodes in its first season, is the first of several to feature prominent characters from the Infinity Saga. The Falcon and the Winter Soldier,  Loki, and Hawkeye are all set to stream later in 2021 on Disney+.