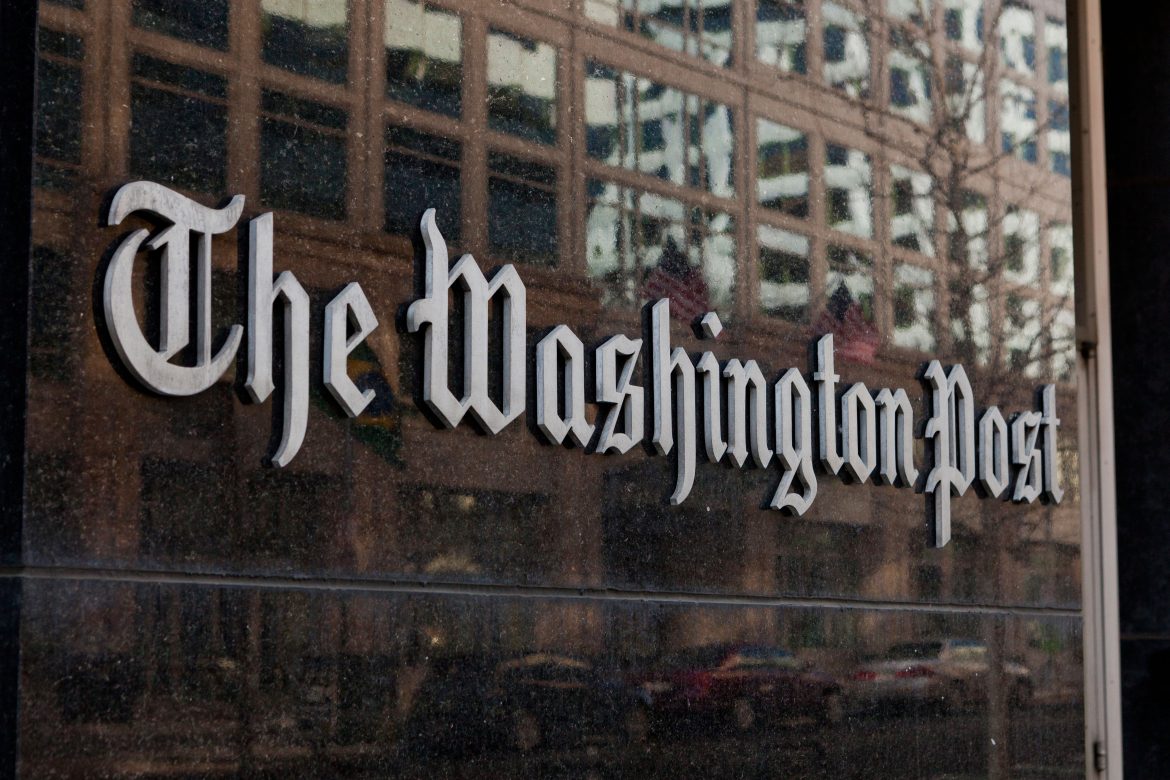 The Washington Post is making headlines for a recent article which shared some personal information from a conservative online content creator, in what some are calling a “hypocritical” move.

The article, written by journalist Taylor Lorenz, was presented as an exposé on a Twitter account known as Libs of TikTok titled “Meet the woman behind Libs of TikTok, secretly fueling the right’s outrage machine.”

Libs of TikTok operates by sharing content from the popular social media app that typically features individuals pushing radical liberal talking points like identity-based politics and LGBTQ ideologies, among others. The person who runs the account will often comment on the video, sometimes adding context to what’s being said by the featured individual.

The account also clarifies that the shared videos “belong to their respective owners.”

In her writeup, Lorenz calls the account “a powerful force on the Internet” which has been mentioned and shared by multiple personalities especially on the political right. She claims that Libs of TikTok issues “attacks on the LGBTQ+ community” and has been “leaning hard into ‘groomer’ discourse” as of late with videos specifically featuring teachers and other school personnel nationwide.

Within the article, Lorenz named the woman behind the account and linked out to information that included a home address and the licensing number for her job as a real estate salesperson.

Later on in the article, Lorenz shared that a woman living at an address in Los Angeles listed under the account creator’s name “declined to identify herself.” Without sharing the address, Lorenz said that “a tweet from Glenn Greenwald confirmed the house that was visited belonged to” the account creator’s family.

In light of this, especially due to the fact that she linked out to personal information of the individual, Lorenz is being accused of doxxing the Libs of TikTok account creator. Dispute over whether or not Lorenz actually did dox the social media personality has surfaced since her article was published early Tuesday morning.

Security intelligence company Kaspersky defines doxxing as “the act of revealing identifying information about someone online, such as their real name, home address, workplace, phone, financial, and other personal information” which is then “circulated to the public — without the victim’s permission.”

The account creator for Libs of TikTok has done interviews with entities such as the New York Post and Tucker Carlson’s FOX News program, but has always done it under the condition of anonymity.

The link to the account creator’s listed address and business information was later edited out of the article, and WaPo Senior Managing Editor Cameron Barr released a statement claiming that they “did not publish or link to any details” concerning the personal life of the person who runs the account. Barr also claimed that the identity of the Libs of TikTok owner “had become public knowledge on social media.”

This is not the first instance of the Washington Post using questionable tactics in its reporting.

FISM News previously reported on how The Washington Post, allegedly used leaked documents to question people who donated to the Freedom Convoy trucker protest through the crowdfunding site GiveSendGo. Journalist Saagar Enjeti shared an email sent by a WaPo reporter to a GiveSendGo donor asking about this person’s donation.

Lorenz, meanwhile, is being accused of hypocrisy for an appearance on an MSNBC special in which the journalist decried online harassment.

“You feel like any little piece of information that gets out on you will be used by the worst people on the Internet to destroy your life, and it’s so isolating,” she said in the video shared on April 8.

Libs of TikTok has also been highlighting this hypocrisy, sharing content featuring Lorenz. One tweet features a TikTok posted by the journalist in which she points to a “harassment and doxxing campaign” from another news site and suggests a “total wake-up call” for media “in the way that they cover online harassment.”

In a recent TikTok, Taylor Lorenz explains why it’s bad to engage in a doxxing campaign of an individual and shares her horror at media revealing a full name without getting comment. Incredible pic.twitter.com/ad19fY0dJh

Another tweet from the Libs of TikTok account shows a photo of Lorenz standing outside a home, with the caption, “Hi @TaylorLorenz! Which of my relatives did you enjoy harassing the most at their homes yesterday?”

Hi @TaylorLorenz! Which of my relatives did you enjoy harassing the most at their homes yesterday? pic.twitter.com/QehkBSgcmG

The account shared another tweet featuring a video of the creator’s anonymous appearance on Tucker Carlson’s program later on Tuesday saying she won’t be stopped by this article.

They think doxxing me is going to intimidate me into silence. I can assure you, that’s never going to happen.