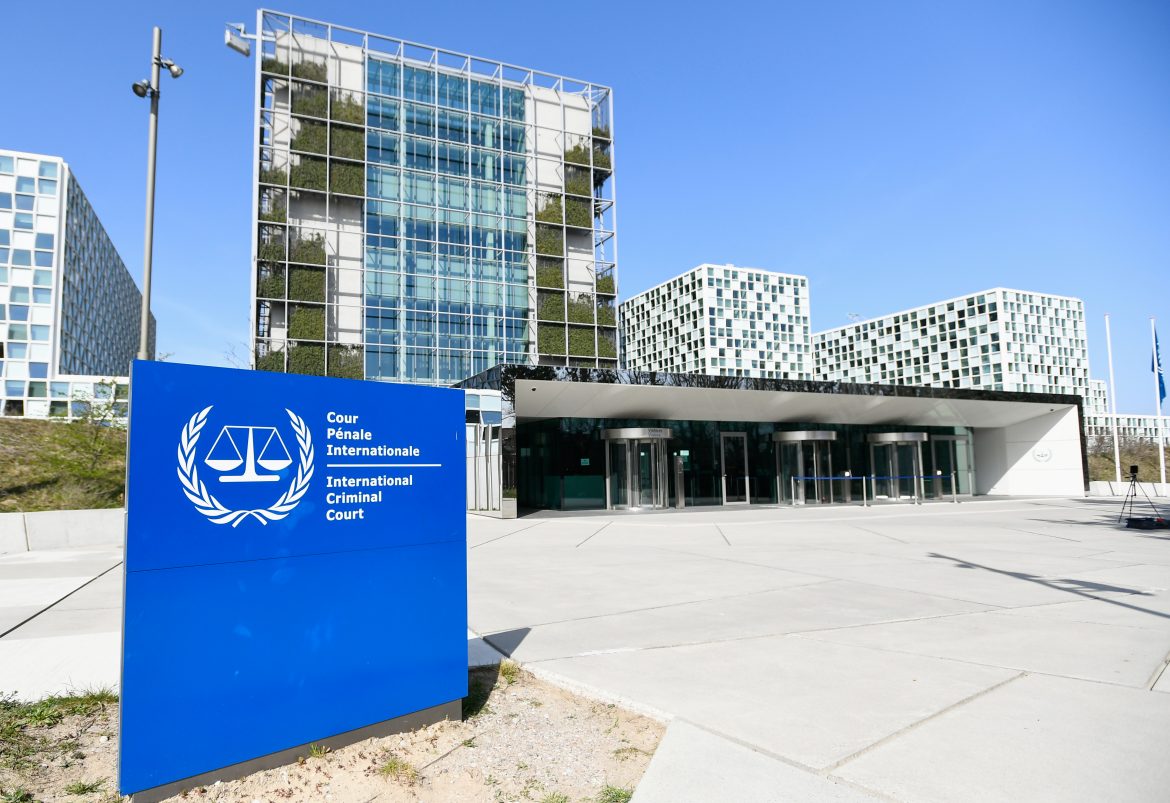 The International Criminal Court (ICC) prosecutor on Wednesday said he would immediately open an investigation into possible war crimes committed in Ukraine, following requests to do so by an unprecedented number of the court‘s member states.

Russia’s full-scale invasion of Ukraine on Feb. 24 has yet to overthrow the government in Kyiv but thousands of people are believed to have been killed or injured, according to officials in both countries and the United Nations.

The referrals by member states fast-track an investigation as it allows the prosecutor to skip having to seek approval of the court in The Hague, shaving months off the process. The prosecutor had already said on Monday that he would seek court approval into allegations of war crimes in Ukraine.

The prosecutor’s office would start collecting evidence for “any past and present allegations of war crimes, crimes against humanity or genocide committed on any part of the territory of Ukraine by any person”, Khan said in a statement.

Following the Russian annexation of Crimea in March 2014 and the subsequent fighting in eastern Ukraine between pro-Russian separatists and Ukrainian government forces, Ukraine accepted ICC jurisdiction for crimes against humanity and war crimes committed on its territory since the end of 2013.

In December 2020 the prosecutor’s office announced it had reason to believe war crimes and other crimes were committed during the conflict in eastern Ukraine, but a request for a full investigation was not filed.

Russia is not a member of the ICC and rejects its jurisdiction.

The court can investigate allegations of war crimes and crimes against humanity committed on Ukraine territory regardless of the nationality of the suspected perpetrators.

CPAC: Art Ally asks ‘Why would you want to invest money in companies that are funding evil’