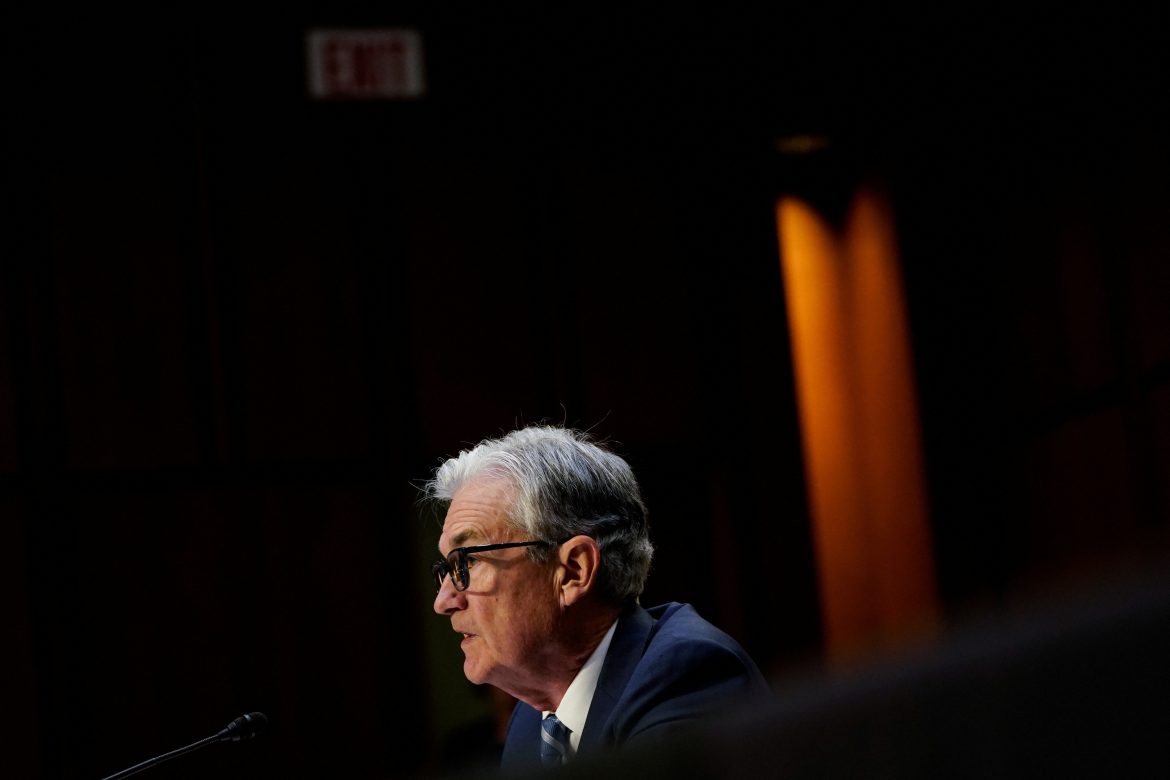 During his Wednesday visit to the Senate Banking Committee, Federal Reserve Chair Jerome Powell did not deliver anything resembling positive news for the everyday American.

He not only confessed that the Fed’s aggressive approach to fighting inflation would have no immediate effect on the high cost of food and fuel, but stated that a recession was a real possibility.

“I don’t think that we will need to provoke a recession, but we do think it’s absolutely essential to restore price stability, really for the benefit of the labor market as much as anything else,” Powell said.

Powell’s testimony and the Fed’s recent aggressive approach to fighting inflation did not sit well with Sen. Elizabeth Warren (D-Mass.), who prior to being elected to the Senate worked as an academic with a research specialty of bankruptcy.

“You know what’s worse than high inflation and low unemployment? It’s high inflation with a recession and millions of people out of work,” Warren said. “I hope you consider that before you drive this economy off a cliff.”

At a different point, Warren also stated, “Inflation is like an illness and the medicine needs to be tailored to the specific problem, otherwise you could make things a lot worse. Right now, the Fed has no control over the main drivers of rising prices but the Fed can slow demand by getting a lot of people fired and making families poorer.”

Powell steered clear of clashing with any senator or making a definitive statement on the numerous factors to which senators affixed blame for inflation. At different moments, senators cited Russian President Vladimir Putin, pandemic stimulus plans, and monopolies, among other factors, as responsible for the current state of affairs.

“At the Fed, we understand the hardship high inflation is causing,” Powell said during his opening remarks. “We are strongly committed to bringing inflation back down, and we are moving expeditiously to do so.”

The only good news Powell offered, and it was more of an optimistic prediction than a statement of fact, was that the U.S. economy was generally “strong and well-positioned to handle tighter monetary policy.”

However, not everyone is optimistic about the economic situation in the United States or the Fed’s ability to navigate this crisis.

As reported by Fox News, Bank of America Global Research experts gave the U.S. a 40-percent chance of falling into a recession in 2023.

Among the experts cited in the report was analyst Ethan Harris, who criticized the Fed for having been slow to move on inflation when it first reared its head. Early on, Powell and others within the Biden White House predicted inflation would be transitory.

“Our worst fears around the Fed have been confirmed: They fell way behind the curve and are now playing a dangerous game of catch up,” Harris said. “We look for GDP growth to slow to almost zero, inflation to settle at around 3% and the Fed to hike rates above 4%.”