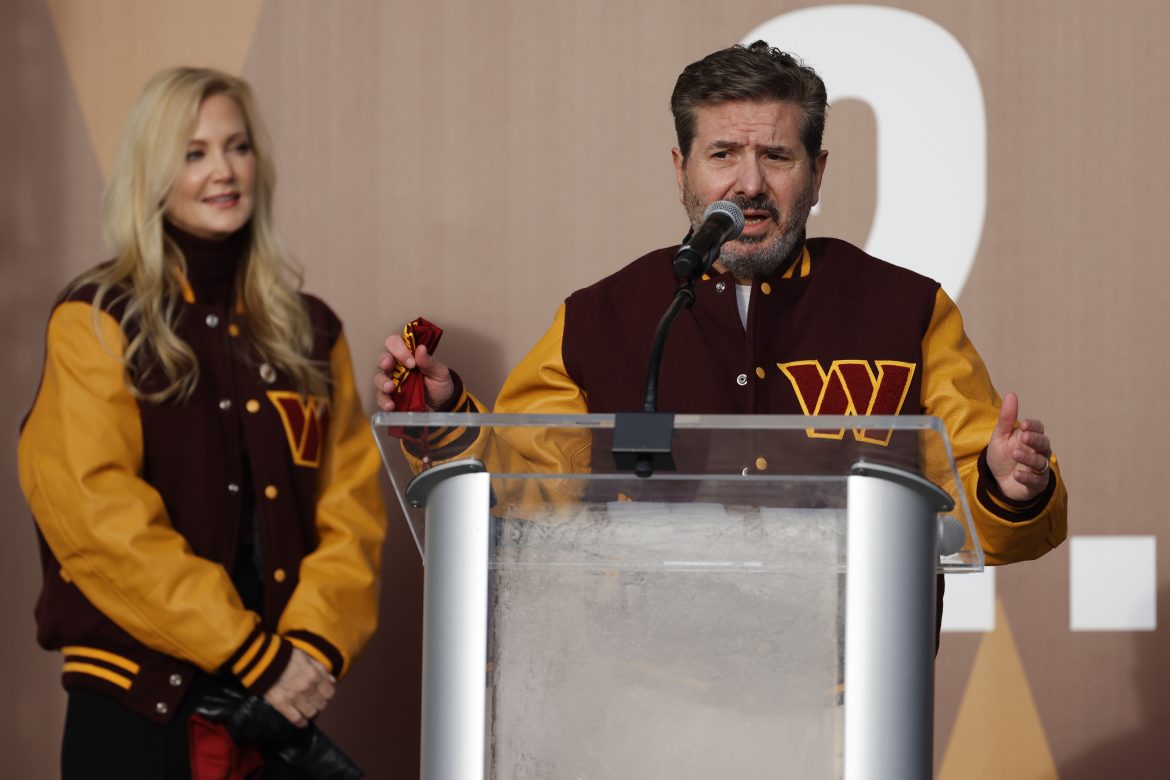 On Wednesday, the Washington Commanders announced that they have asked an investigative team to explore the allegations against team owner Daniel Snyder.

Snyder is under immense scrutiny after several female former employees testified against him in a House Committee roundtable last week. The investigation will focus on the testimony Tiffani Johnston, a former employee who alleged Snyder had sexually harassed her while she was employed with the team.

The Commanders issued a statement saying,

The Team is committed to a thorough and independent investigation of Ms. Johnston’s allegation, and pledges full cooperation with the investigation.

Johnston’s allegations against Snyder claim that the owner had purposefully assigned her to sit next to him at a team dinner so he could grope her under the table. Additionally, she alleges that Snyder had forcibly shoved her towards his limo before another employee advised him against it.

Johnston’s lawyers are skeptical of Snyder’s intentions and believe it to be a publicity stunt:

The idea that Dan Snyder has hired a team to investigate his own actions is utterly absurd. This is a desperate public relations stunt, clearly designed to absolve him of wrongdoing. Our client, Tiffani Johnston, already testified credibly to Congress about her experience of being sexually harassed by Mr. Snyder. Her powerful testimony was corroborated by an eyewitness who submitted a statement to Congress…The fact is that Mr. Snyder has gone to great lengths to conceal the truth and his retention of this team is just his latest effort to paint a false picture of his behavior.

The lawyers further argued that Snyder should have encouraged transparency all along, when the NFL first opened an investigation into the team, and that he did not.

Ms. Johnston will not participate in this sham of an investigation, and the public will not be duped into believing that this is anything other than Dan Snyder trying to whitewash his own misconduct.