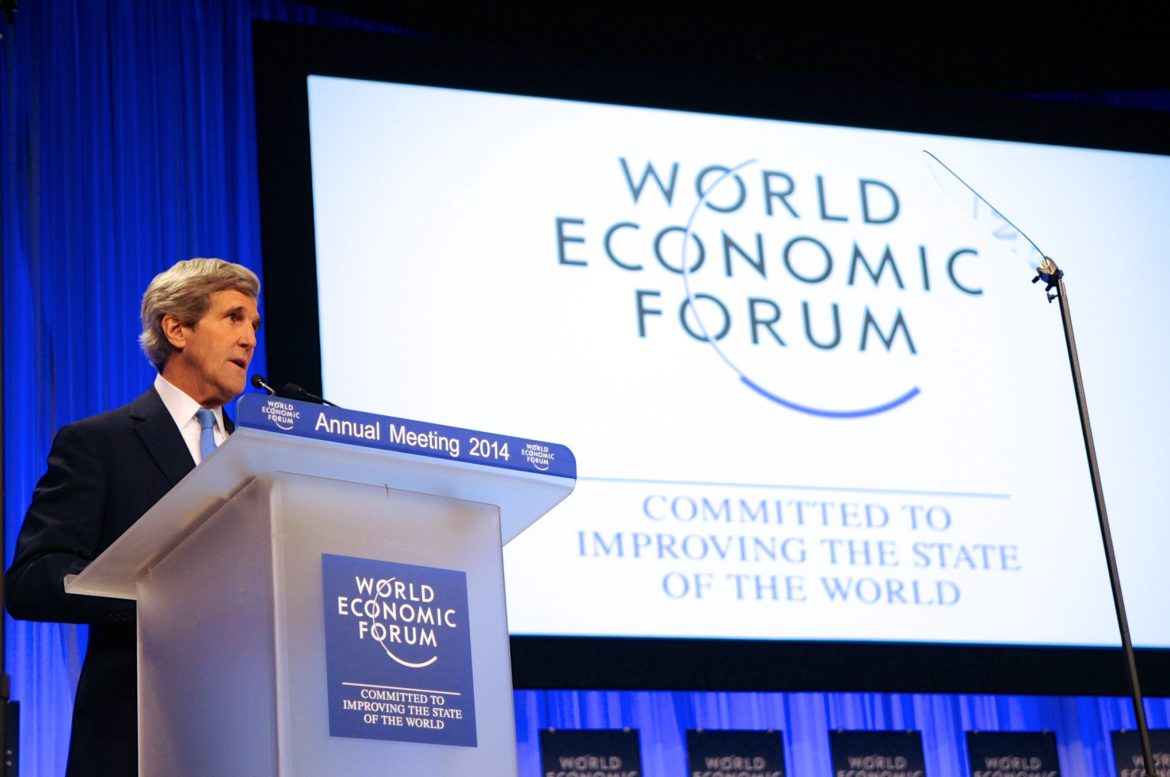 The powerful global organization behind The Great Reset is now calling for an end to “wasteful” private vehicle ownership.

“We need a clean energy revolution, and we need it now,” the article begins, stating that communal car sharing would reduce global demand for fossil fuels and precious metals.

The WEF urges people to transition “from owning to using” vehicles modeled after car-sharing platforms like California-based Getaround and Singapore’s BlueSG, whereby users pay for the use of cars by the hour. The group further suggests the establishment of “user profiles” that “create a distinction for work and personal use on the same device.” This will allow for the “number of devices per person” to be reduced.

The WEF doesn’t stop there, suggesting that this model could also be applied to home ownership.

“A design process that focuses on fulfilling the underlying need instead of designing for product purchasing is fundamental to this transition. This is the mindset needed to redesign cities to reduce private vehicles and other usages,” the group continued.

“This transition to a fully circular model is now more urgent than ever. If we are to move forward, we need to reconsider at a systemic level how much we use, as well as how we can reduce usage.”

The article further underscores the WEF’s push to replace capitalism with Marxist-based economic and social policies outlined in its Great Reset initiative, also referred to as the “fourth industrial revolution.” WEF founder and Executive Chairman Klaus Schwab in 2020 clarified that the initiative seeks a “‘Great Reset’ of capitalism.”

In 2018, the WEF revealed its desired end game with several radical “predictions” for a future world where “You’ll own nothing and be happy…whatever you want, you’ll rent,” and where “Meat will be a special treat.”

"You'll own nothing
And be happy"

"Meat will be a special treat"

Today WEF pressures farmers to do that,

The WEF created this… pic.twitter.com/SuXBkrr7nF

In 2016, the WEF also tweeted a quote from a Danish Parliament member that gives insight into the underlying agenda of the organization. “Welcome to 2030. I own nothing, have no privacy, and life has never been better,” Ida Auken said.

This vision for this communist “utopia” was recently echoed by President Biden’s Director of National Economic Council, Brian Deese, who defended the administration’s progressive energy policies as a necessary component to “the future of the Liberal World Order.”

The Geneva-based WEF was founded by Klaus in 1971 and includes the world’s most powerful leaders in academia, politics, business, and the arts. Press access to the group is strictly limited, and much of what the group does behind closed doors is shrouded in mystery.