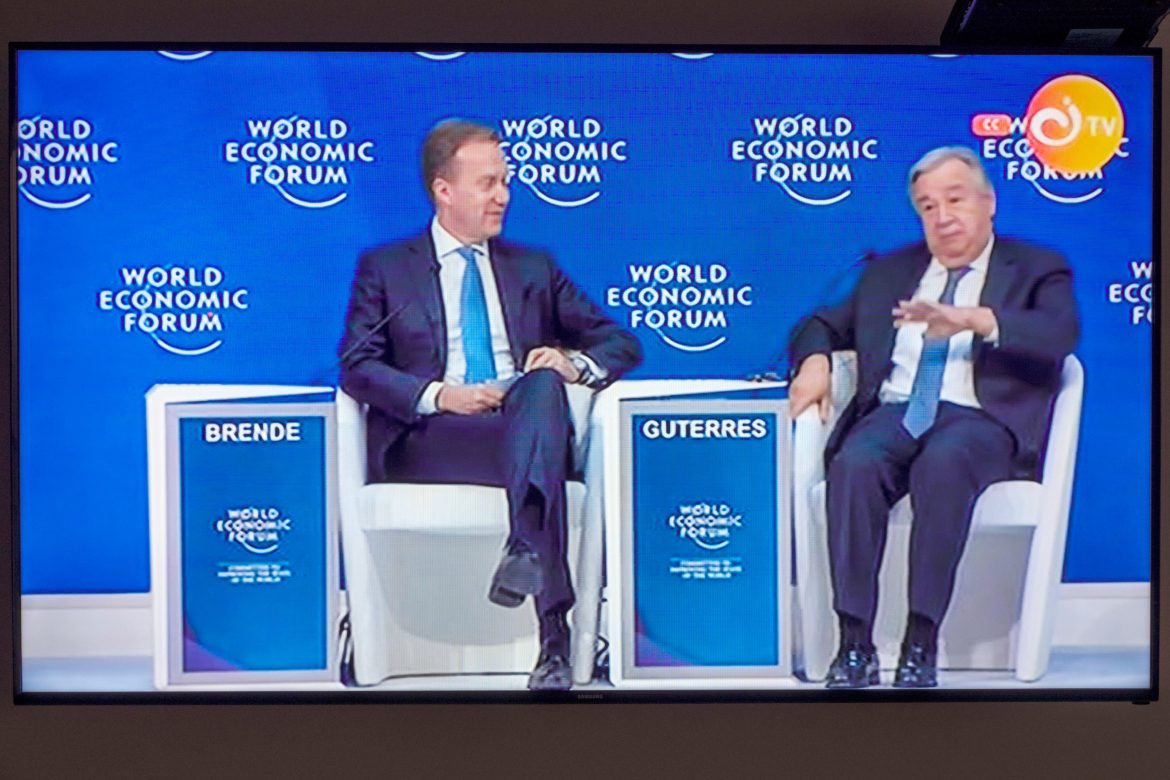 The World Economic Forum (WEF), the secretive and powerful group behind “The Great Reset,” published an article last week in which the author calls for global censorship using combined artificial and human intelligence.

In his article titled “The solution to online abuse? AI plus human intelligence,” writer and cybersecurity expert Inbal Goldberger suggests combining advanced artificial intelligence (AI) technology with “off-platform” human intelligence gathering to track and block certain content from being disseminated online, according to a report by The Epoch Times.

Goldberger touts this hybrid method of censorship as a means of combatting the online dissemination of child pornography before casually adding that it can also be an effective tool in detecting and censoring content deemed to be “misinformation,” a term frequently used to defend government-influenced restraints imposed on free speech that counters approved narratives. Goldberger refers to such language as “extremism,” “disinformation,” and “hate speech” and its purveyors as “threat actors.”

“By uniquely combining the power of innovative technology, off-platform intelligence collection and the prowess of subject-matter experts who understand how threat actors operate, scaled detection of online abuse can reach near-perfect precision,” Goldberger wrote, though he neglected to provide further details as to who might serve as the “subject-matter experts.”

The article has been widely circulated among and panned by conservative news sites, including U.K. journalist Sophie Corcoran.

The WEF are planning on using AI tech to police hate speech and misinformation, and now ofc anything that goes against their narrative, will be disinformation

They’re unelected and now they want to control speech. Let’s call this what it is, a global dictatorship in the making

According to Michael Rectenwald, chief academic officer for American Scholars, the “Great Reset” is an ideology pushed by the World Economic forum that seeks to bring  a type of global socialism to address “the ‘weaknesses of capitalism’ that were purportedly exposed by the COVID pandemic.”

Having the means to determine what should be considered misinformation would fall directly in line with the organization’s ideology which leads to having a one world government.

The Daily Caller pointed out that social media companies have already openly targeted conservative content online that criticizes gender ideology, COVID-19 policies and vaccine safety, climate change theories, and so on, slapping “misinformation” or “hate speech” labels on such comments or suspending the accounts of those who post them.

In an apparent reaction to the outrage sparked by the article, the WEF added a note cautioning readers that the agents of “misinformation” had struck again.

“Please be aware that this article has been shared on websites that routinely misrepresent content and spread misinformation,” the note reads. “The Forum is committed to publishing a wide array of voices and misrepresenting content only diminishes open conversations.”

The WEF recently published an article calling for an end to private car ownership – and possibly home ownership in the future – to save the planet. The organization in 2018 shared its vision for a future Marxist utopia in which “You’ll own nothing and be happy.” Criticism on these topics has also been attributed by the WEF as “misinformation.”

Rushdie ‘on the road to recovery’; Iran justifies attack on novelist