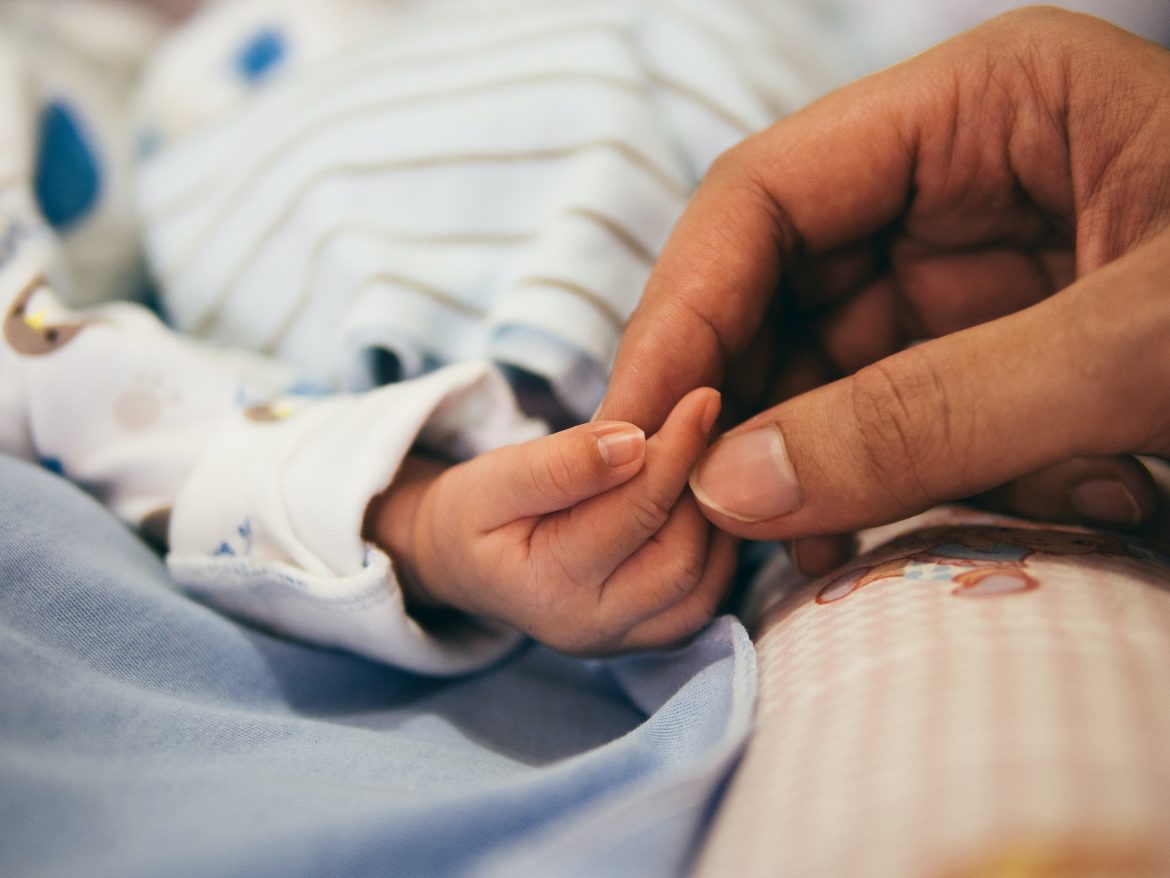 This week West Virginia Governor Jim Justice (R) signed a bill banning of abortions on the basis of fetal disability. “The Unborn Child with Down Syndrome Protection and Education Act,” was signed into law on Monday, March 21 in honor of World Down Syndrome Day. The law will go into effect on July 1st.

That made for the perfect day to sign SB 647 and SB 468. Both bills give deserved respect to our Down Syndrome community.

As reported by Live Action News:

The law would protect children who receive a diagnosis in the womb of a ‘physical, emotional, or intellectual disability’ from being aborted based on that diagnosis. Abortionists must submit a report within 15 days of an abortion that states the date the abortion was committed, the type of abortion procedure used, and whether or not the child killed had a disability.

According to the bill any “physician who intentionally or knowingly violates” the law “commits an act of unprofessional conduct and his or her license to practice medicine in the State of West Virginia shall be suspended or revoked.” The law does provide exceptions for medical emergencies and “nonmedically viable” fetuses.

Susan B. Anthony List, a pro-life organization based in D.C., praised the bill, telling Lifenews:

West Virginia takes a bold step forward today in the fight against eugenic discrimination in America. Research shows 99% of people with Down syndrome lead happy lives, yet instead of being cherished and included, far too often they are targeted for destruction in the womb where they are most vulnerable. We are proud to stand with West Virginians, the community of self-advocates and their loved ones calling on our nation to ‘embrace, not erase’ Down syndrome.

That same day Governor Justice also signed a bill preventing discrimination against those with Down Syndrome in need of an organ transplant.

U.S. to welcome up to 100,000 Ukrainians fleeing war amid broader aid effort