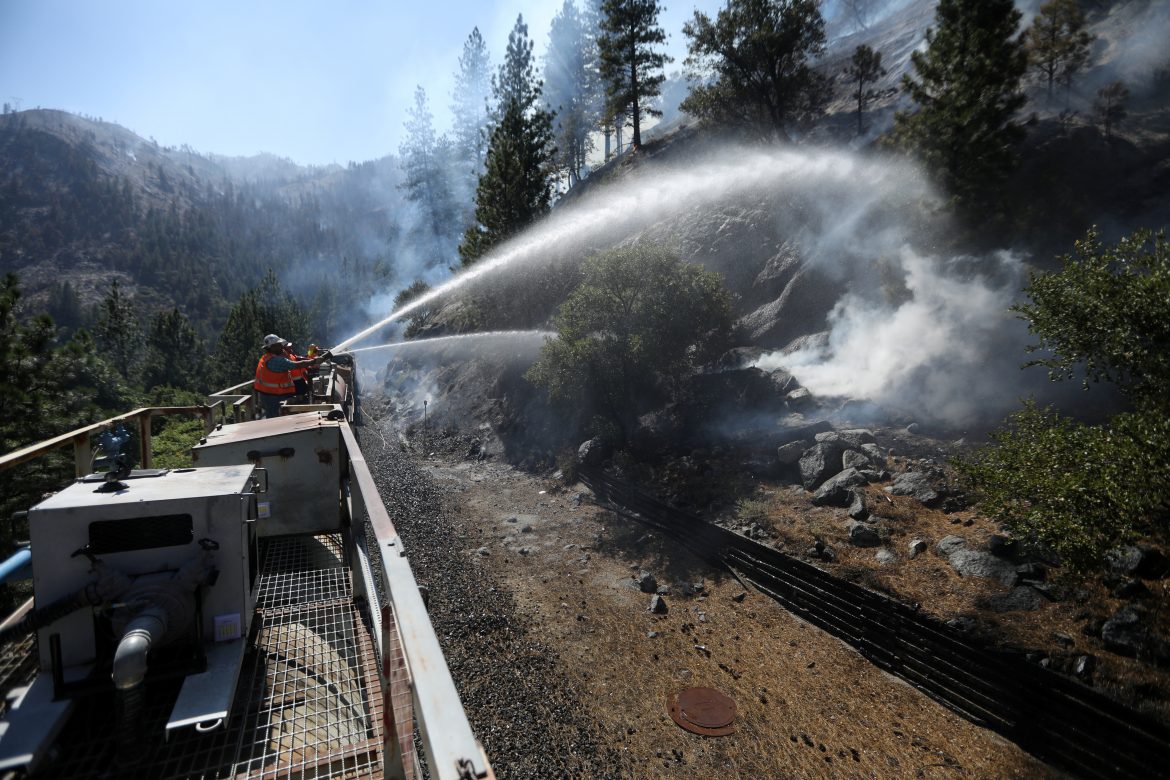 Progress was made over the weekend on several of the wildfires that have recently been plaguing the West.

The Bootleg fire, which is the largest fire in Oregon history spreading to over 413,000 acres, is 84% contained as of Monday morning. Rain showers over the weekend helped in controlling the blaze and made conditions easier for teams to combat and control the fire. However, reports of wind gusts and warmer temperatures threaten the progress made in containing the blaze.

Karen Scholl, Operations Section Chief, said the upcoming weather is not of much concern to her or their team. In fact she said, “We want this test to happen to see how our line holds, while we have crews and contingencies in place. We believe we’re in a good position to be tested.”

Level 3 evacuations remain in place for Lake County and areas surrounding the fire such as Yamsay Mountain, Thompson Reservoir, and the Sycan Marsh to the top of Winter Rim.

Meanwhile, several evacuation orders were lifted in the Dixie fire that had covered over 248,000 acres in California. As of this writing, containment is at 33%.

Thunderstorms are expected throughout many of the western states which may help in the fight to put out the fires, but the rain could also bring mudslides due to the lack of vegetation.

Broadway to Require Vaccination Proof and Masking at All Performances