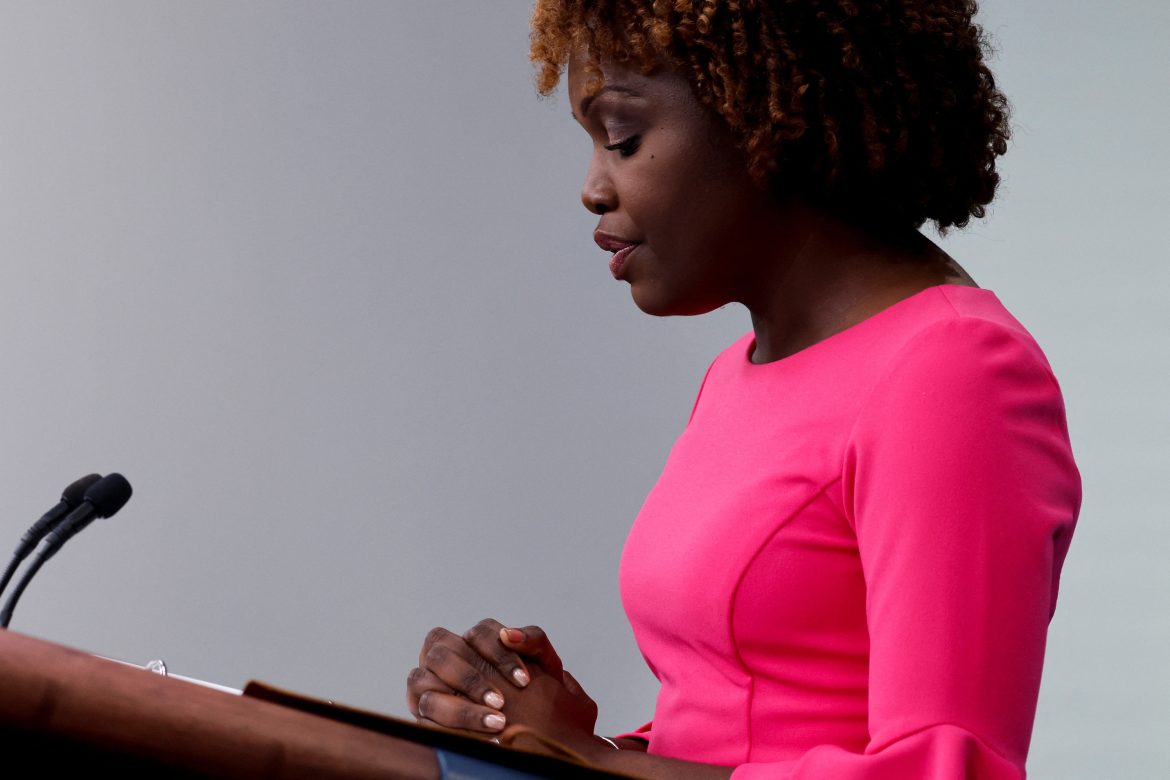 After getting flagged by Twitter, the White House deleted a misleading tweet on Wednesday that gave credit to President Joe Biden for the coming 2023 Social Security increase.

On Tuesday, the White House tweeted that “seniors are getting the biggest increase in their Social Security checks in 10 years through President Biden’s leadership.”

Next year’s increase will, in fact, be the largest Social Security increase since 1981, due to unprecedented inflation, not something President Biden likely wants to highlight.

The tweet was flagged by Twitter with a “context message,” explaining that the increase is a direct result of inflation.

“Seniors will receive a large Social Security benefit increase due to the annual cost of living adjustment, which is based on the inflation rate,” the message read, before going on to explain the law behind the increased payments.

According to the Social Security Administration, “major social security legislation was enacted in July 1972. Those amendments … included provisions for keeping social security benefit amounts up to date automatically in the future as the cost of living rises.” This automatic cost-of-living increase is tied to how much things cost. The higher the rate of inflation, the higher Social Security payments will be.

The tweet, which attempted to attribute credit to President Biden for increased Social Security payments, ultimately floundered, calling attention to record inflation instead.

White House press secretary Karine Jean-Pierre responded to the backlash by saying in a press conference that “the tweet was not complete. Usually when we put out a tweet, we post it with context, and it did not have that context,” going on to say that “Medicare premiums will decrease even as [seniors’] Social Security checks increase.”

Karine Jean-Pierre is asked why the White House deleted a tweet that took credit for the cost of living adjustment to Social Security payments (which was really due to Biden's inflation crisis).

She said they deleted it because "it was not complete." 🤔 pic.twitter.com/T8Jed6A6Nh

Critics of the president point to what they call political “spin” or propaganda coming from the Biden camp when it comes to inflation and the state of the economy.

The GOP Ways and Means Committee explained that “older Americans are getting the brunt of President Biden’s cruel economy, with a new report by the University of Massachusetts-Boston showing that half of older women who live alone are now classified as “poor,” and can’t afford essential expenses — while 45 percent of men are in the same steadily sinking boat.”

According to Time, “economists and financial experts … agree on one thing: Higher prices will likely last well into next year, if not longer. And that means Americans will continue to feel the pain of higher prices for the foreseeable future.”