What we know about BA.2 the Omicron subvariant 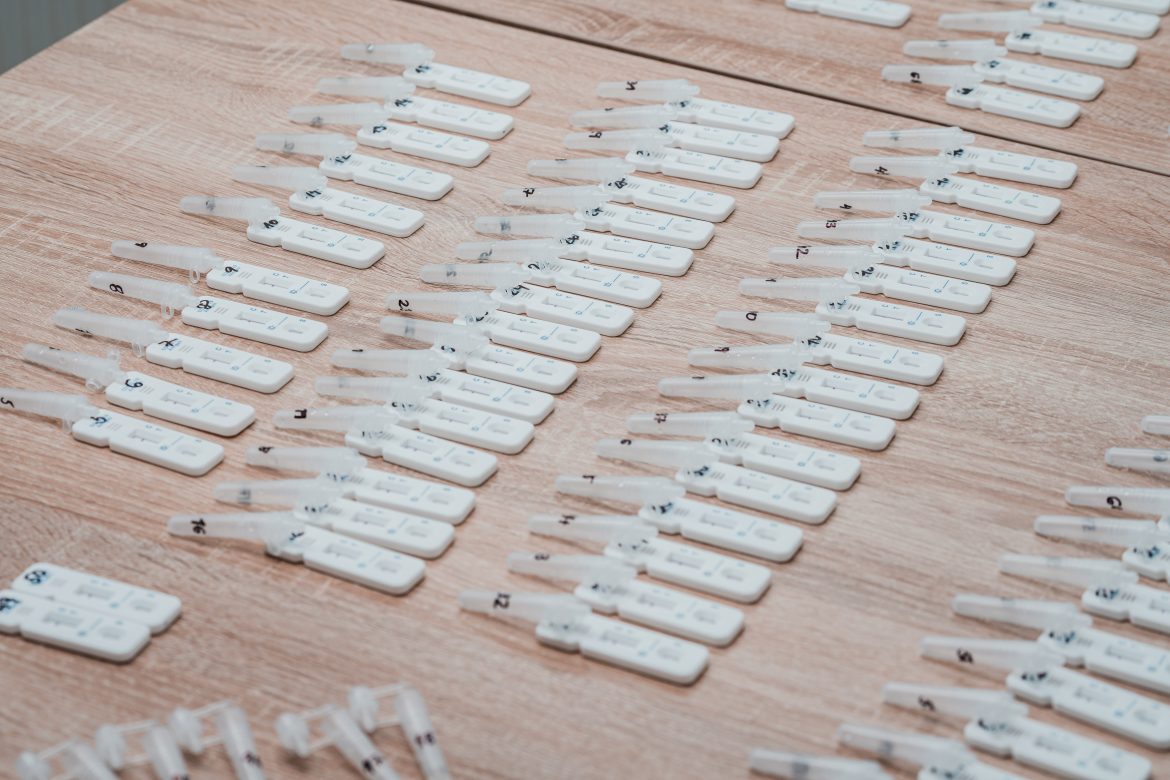 The WHO is closely monitoring a new subvariant of the Omicron variant, called BA.2. This sublineage is being monitored as a variant of concern while the WHO evaluates all “available data of transmission, severity, reinfection, diagnostics, therapeutics and impacts of vaccines.” It appears that this subvariant causes cold-like symptoms; however, experts say that the virus and how it impacts people remains unpredictable.

According to the CDC, individuals with comorbidities are more likely to be infected, have severe illness and poor outcomes. It was previously reported by the agency that 94% of individuals that had COVID listed as a cause of death also had multiple comorbid conditions that were contributing factors.

Scientists and physicians continue to study the variant to determine if this could cause a new wave in the pandemic based on how the variant evades vaccines and how infectious it is. BA.2, also known as the “stealth Omicron,” has small variations that help scientists tell it apart from the original Omicron strain. In order to detect this particular strain of the virus it must be genetically sequenced as it is not detectable on a PCR test. This is because the BA.2 does not have an S-gene target failure. The test has become the gold standard in identifying COVID-19 infections, although if not performed correctly it can result in high rates of false positives.

As the virus continues to mutate, health officials continue to encourage booster shots, even as data shows that the “Omicron is 14 times more likely than delta to escape current vaccines,” according to a recent study in the Journal of Chemical Information and Modeling. Currently the BA.2 strain accounts for about 4% of cases in the United States, something the CDC is monitoring closely.

According to Dr. Rochelle Walensky, the CDC director, “There is no evidence that the BA.2 lineage is more severe than the BA.1 lineage. CDC continues to monitor variants that are circulating both domestically and internationally. We will continue to monitor emerging data on disease severity in humans and findings from papers like this conducted in laboratory settings.” The agency warns that if the number of infections reaches 8% it may signal another wave of the pandemic in the U.S.

The new strain has been identified in Washington D.C., but health officials in the area believe that data indicates there probably will not be a second wave. Earl Stoddard, Assistant Chief Administrative Officer, said, “What the data pretty much seems to suggest is that Omicron immunity is better against other Omicron strains than it is against any other strain of the virus,” adding “that people who have gotten an Omicron infection will likely have a significant level of protection against BA.2, but may not have significant levels of protection against future variants.” This is promising news as it was recently reported that about 73% of Americans have been infected with Omicron.

Many states are lifting restrictions and moving forward with endemic phase policies; however, it may be too early to use this label according to Dr. Anthony Fauci. He does believe that the data indicates the country is trending in the right direction, saying, “I believe there is enough background immunity in the population, either from prior infection hopefully followed by a vaccination, or by a vaccination and a boost, that even if the virus changes a bit… there’ll still be enough background immunity to contain it from being a public health challenge.”

It is becoming more apparent that COVID-19 will not be eradicated and is something that the world is going to need to learn to live with.

More than half of U.S. abortions done by medication as of 2020 -report

Nasdaq tumbles over 3% at open as Russia invades Ukraine