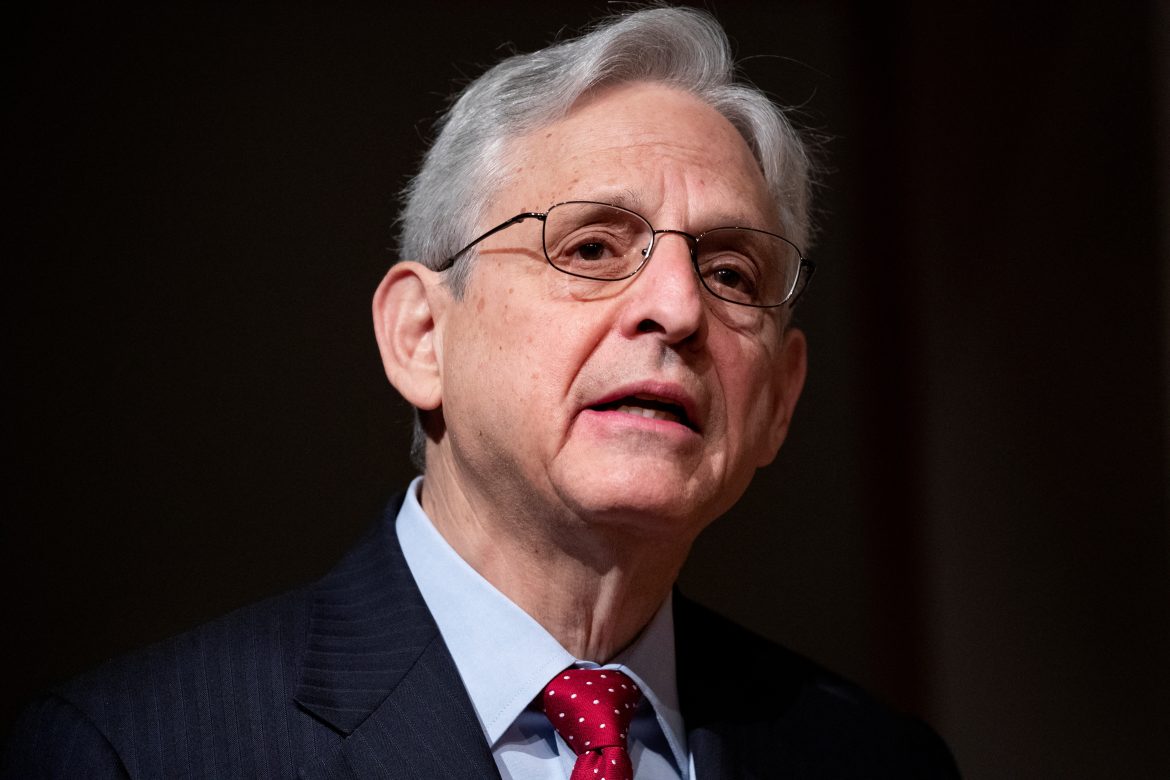 Two Republican lawmakers say they have evidence that U.S. Attorney General Merrick Garland lied under oath when he said the FBI did not target parents who protested schools’ COVID policies.

In a letter addressed to Garland, Reps. Jim Jordan (R-Ohio) and Mike Johnson (R-La.) shared evidence they say was provided by “brave whistleblowers” showing that the FBI labeled dozens of investigations into parents with a domestic terror threat tag. The label was created by the bureau’s Counterterrorism Division to assess and track investigations related to school boards, Fox News reported.

The evidence cited in the letter includes an internal email from the FBI’s Counterterrorism Division instructing agents to label all investigations and assessments of threats purportedly directed at education officials with the threat tag “EDUOFFICIALS.”

The lawmakers go on to list several examples in which individuals reported a parent or elected Republican official using the bureau’s National Threat Operations Center that prompted the FBI domestic terror probes.

In one investigation, the FBI interviewed a woman who allegedly told a school board member “we are coming for you.”  An unnamed individual reported the woman, citing her involvement in a “right-wing mom’s group” and the fact that she is purportedly a gun owner.

Jordan and Johnson also cite another investigation relayed by the whistleblowers in which the bureau interviewed a father who spoke out against a school’s mask mandate. The investigation was purportedly based on a report by an individual who said the man fit the description of an “insurrectionist” and “rails against the government.” The man was said to own “a lot of guns.” The person who made the claim later admitted they had “no specific information or observations of … any crimes or threats.”

The FBI also probed accusations by a Democratic official in an undisclosed state who claimed Republican elected officials “incited violence” by expressing disapproval of a school district’s vaccine mandates.

FBI officials ultimately determined that none of the referenced individuals posed a terrorist threat.

The two lawmakers said the investigations were based on Garland’s Oct. 4 memo directing the FBI to investigate threats to school boards and accused the DOJ of wasting “valuable law-enforcement time and resources (that) could have been expended on real and pressing threats.” They went on to say that the FBI placed threat tags on individuals in every region of the country.

“This whistleblower information raises serious concerns that your October 4 memorandum will chill protected First Amendment activity as parents will rightfully fear that their passionate advocacy for their children could result in a visit from federal law enforcement,” Jordan and Johnson wrote.

Garland’s memo was based solely on a September letter sent to the White House from The National School Boards Association (NBSA) comparing parents who protested school’s COVID policies to domestic terrorists. Five days later, the DOJ issued a memo directing the FBI to investigate threats to school boards even after the NSBA apologized for the memo’s contents. Emails later surfaced suggesting the organization worked closely with the Biden administration to craft the letter.

In his October 2021 testimony before Congress, Garland denied that his Department of Justice ever deployed antiterrorism tools against parents who spoke out against the actions of school boards.

“I can’t imagine any circumstance in which the Patriot Act would be used in the circumstances of parents complaining about their children, nor can I imagine a circumstance where they would be labeled as domestic terrorism,” he said at the time.