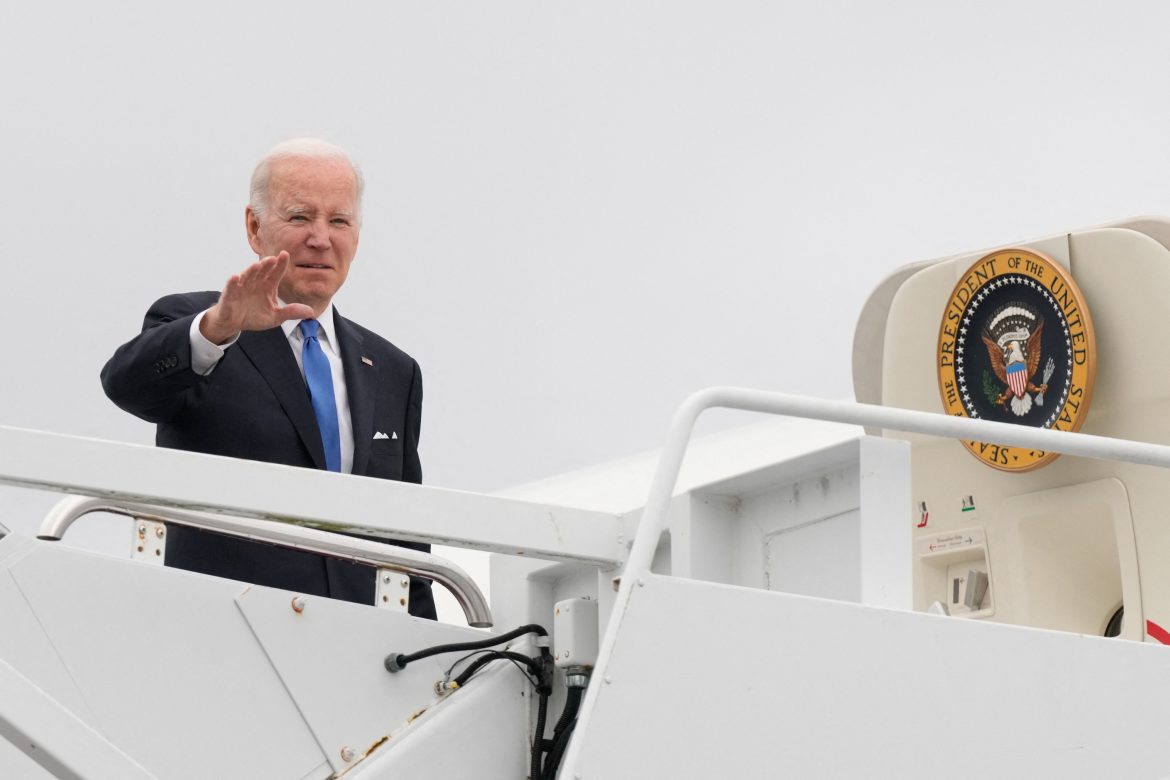 In a letter addressed to Comer, Attorney Stuart Delery said the White House will “accommodate legitimate oversight interests” but added that cooperation would have to be weighed against disclosures that could potentially impact the integrity of the ongoing investigation, The Hill reported.

Delery also responded to Comer’s request for access to the classified documents recovered thus far by noting that they are in the custody of the National Archives and the Department of Justice (DOJ).

The letter is the White House’s first response to the GOP-led House Oversight and Accountability Committee probe into the President’s mishandling of classified documents.

“The Biden Administration takes seriously the security and protection of government records, particularly classified information,” Delery wrote. “We look forward to engaging in good faith with you and your staff regarding your requests. To that end, White House staff will reach out to Committee staff to arrange a time to discuss this matter.”

The latter missive also included a request for all communications between the White House and the Justice Department concerning the document discoveries and a list of the lawyers and White House aides who searched Biden’s private office and personal residence for classified documents and where, specifically, they looked.

The Biden administration has come under bipartisan fire over its lack of transparency on the scandal which could potentially threaten national security, including the fact that the Nov. 2 discovery, made days ahead of the 2022 midterm elections, was kept under wraps until the administration was forced to come clean following the release of the CBS report.

The president maintains his assertion that he was “surprised” to learn that classified documents were found at his former office and home. Meanwhile, the White House remains tight-lipped on the steady trickle of discoveries, citing the ongoing Special Counsel investigation, and continues to offer assurances that the administration is “fully cooperating” with the DOJ.