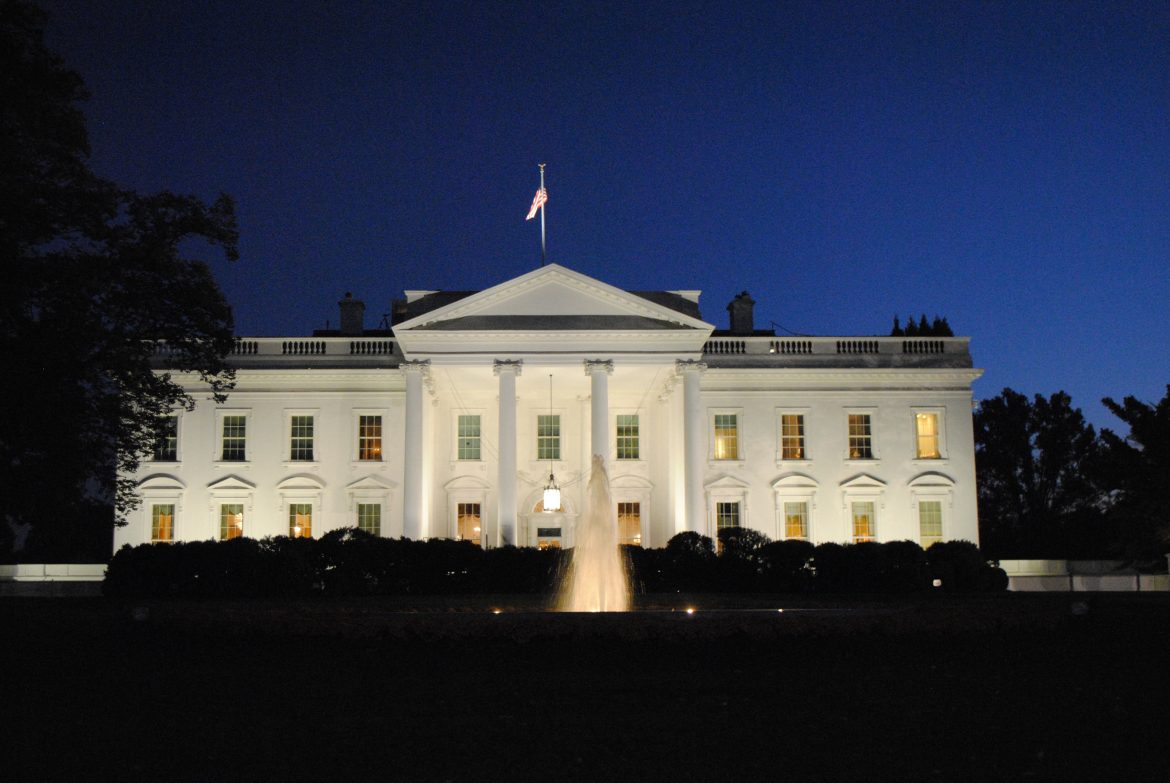 The Biden administration is reportedly suffering an exodus of black staffers frustrated with the work environment and lack of time off or room for advancement amongst the president’s staff, according to a report by POLITICO.

Almost two dozen black staffers have left or are planning to leave the White House soon, and while some on the outside wonder why this is happening, those who decided to move on cited a work environment with little support from superiors and little chance for promotion amongst its lower-level staff.

The historically diverse White House is experiencing increased turnover rates and expressed frustration from its staff.  Some current and former staffers have called it a “Blaxit” referencing the dissatisfaction specifically among black employees. Concerns have been expressed that the intense working environment, with little time off for staffers, could be causing burnout.

“I have heard about an exodus of Black staffers from the White House — ‘Blaxit’ — and I am concerned,” said Spencer Overton, president of the Joint Center for Political and Economic Studies, which tracks government staff diversity numbers. “Black voters accounted for 22 percent of President Biden’s voters in November 2020. It is essential that Black staffers are not only recruited to serve in senior, mid-level and junior White House positions but are also included in major policy and personnel decisions and have opportunities for advancement.”

However, a White House official dismissed the concerns saying that currently, about 14% of the White House staff identify as black which is a mirror of the national proportions of black populations in America. He also claimed that 15% of black staffers were promoted in the last year and that the number of minority staffers is likely to increase as more people are brought on board with the administration.

“The president is incredibly proud to have built what continues to be the most diverse White House staff in history, and he is committed to continuing historic representation for Black staff and all communities,” said White House press secretary Karine Jean-Pierre. “This is a normal time for turnover across the board in any administration and Black staff have been promoted at a higher rate than staff who are not diverse.”

The shift has not gone unnoticed by fellow black staffers and some, who requested anonymity to protect against potential blowback for their comments, said the exodus has led to a drop in morale and exacerbated other issues they face:

Some “people have not had the best experiences and a lot of that has to do with the dearth of Black leadership,” said a former White House official, who is black. “Think about any workplace. black folks need some person to go to, to strategize and be a mentor, and we just don’t have as many folks who can be mentors to us.”

Regardless of the changes happening at 1600 Pennsylvania Ave, Jean-Pierre said that “The president is incredibly proud to have built what continues to be the most diverse White House staff in history, and he is committed to continuing historic representation for black staff and all communities.”