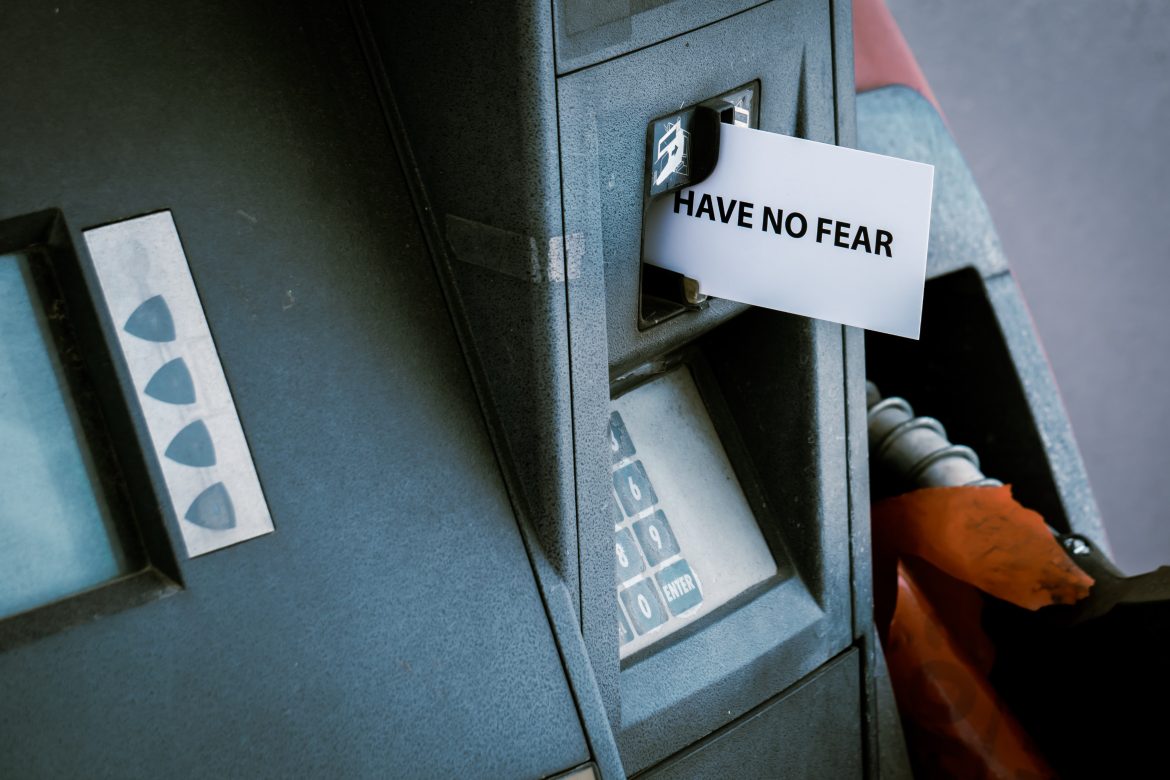 White House economics adviser Brian Deese made headlines when he said that Americans could expect to continue to pay high gas prices for the “future of the liberal world order,” in a CNN interview on Thursday.

“CNN Newsroom” host Victor Blackwell questioned Deese about a comment by President Biden telling a reporter at Thursday’s NATO Summit that Americans will continue to pay a premium for gas “as long as it takes” to win the war in Ukraine, according to Fox News.

The news host asked Deese about what the White House was planning to do in the wake of widespread concern that Americans can’t survive the economic strain of paying $5 a gallon for years to come: “The military analysts, the Director of National Intelligence say this can be a long war measured in years. I think everybody understands why this is happening. But is it sustainable? What do you say to those families that say, ‘Listen, we can’t afford to pay $4.85 a gallon for months, if not years. This is just not sustainable,'” Blackwell questioned.

Deese responded saying, “What you heard from the president today was a clear articulation of the stakes. This is about the future of the liberal world order, and we have to stand firm.”

Blackwell continued his pressure on the adviser, citing Americans’ frustrations with the administration, including an AP-NORC poll which found that 69% of Americans disapprove of the job President Joe Biden is doing, and 85% are unhappy with the direction the country is going.

The White House adviser responded, saying he understood the “frustrations” but Americans should keep in mind that the Biden administration has made “historic economic progress” and this was a time of “transition.”

“And also remind the American people that even as we go through this challenging period, even while we move through this transition, we also have made historic economic progress, and that’s not to suggest that people shouldn’t feel the anxiety that they feel,” he began, saying that the United States was “better and stronger positioned” to tackle these problems. When asked what he meant by “transition,” Deese said the Biden administration wanted to return the economy to a better place than it was under the Trump administration.

“The economy pre-pandemic was not working for a lot of middle-class families,” the economics adviser claimed.

Town Hall columnist Katie Pavlich weighed in on the electric statement about a “liberal world order” cited by the Biden administration official, saying that it sounded eerily similar to the World Economic Forum’s “Welcome to 2030. I own nothing, have no privacy, and life has never been better” of just a few years ago.

“Deese’s latest admission, which was more of a purposeful statement of intention than a Freudian slip, once again proves that the pain is the point,” Pavlich said.

“What exactly does a ‘liberal world order’ mean for American families? It means they’ll be poorer, own nothing, and fail to prosper. Much like socialism and communism in other parts of the world, misery will be an end to justify the left’s means. It’s also part of President Joe Biden’s forced transition away from oil and gas, the lifeblood of the U.S. economy. Biden’s alternative energy agenda isn’t about saving the planet. It’s about government control and a redistribution of America’s wealth to the rest of the world.”

The journalist reminded readers of one of Biden’s promises, that the increase in gas prices would lead to an “incredible transition,” saying, “He’s right about one thing. The world’s corrupt, elitist and leftist politicians will be stronger while the globe’s people suffer immensely.”

“According to those pushing for a new liberal world order through an energy transition, people may starve to death — but again — for them, the ends justify the means. Most Americans are still rugged individuals who don’t fit into the brave new world Biden, Deese, and their ilk desire. The ‘liberal world order’ is a globalist, anti-American plan that should be rejected. Come November, I have a feeling voters will do exactly that and reestablish their sovereignty.”