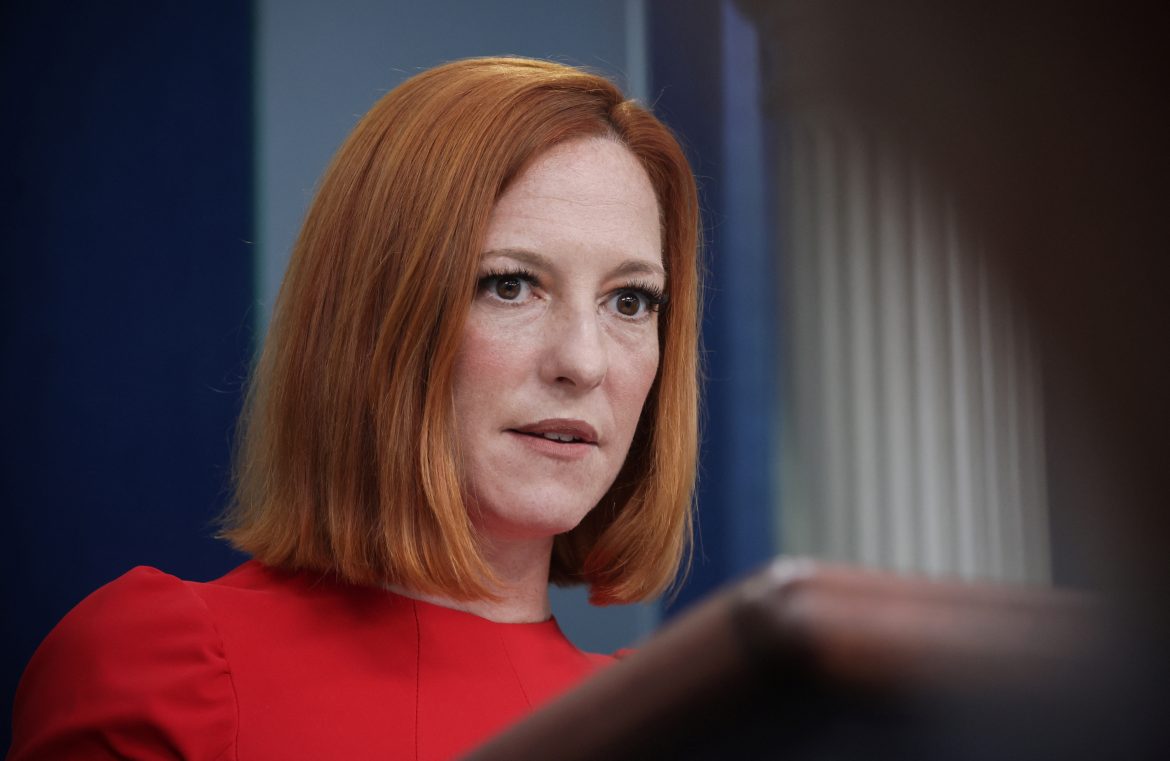 The White House doubled down on its encouragement of protests outside several Supreme Court justices’ homes on Tuesday as efforts from pro-abortion groups to pressure the justices who expressed support of overturning Roe v. Wade to change their opinion continue.

Fox News reported that Justices John Roberts, Clarence Thomas, Samuel Alito, Neil Gorsuch, Brett Kavanaugh and Amy Coney Barrett are all being targeted by the group “Ruth Sent Us” in what they are calling “Walk-by Wednesday.”  The far-left organization posted the addresses of the justices on its website last week as well as a call for protesters to gather “at the homes of the six extremist justices, three in Virginia and three in Maryland.”

Justice Alito’s home has been targeted with a “vigil for abortion rights” consistently since the court’s document leak that showed the opinion was penned by the conservative justice. However, the group has also targeted Catholic churches with their protest, due to their historically pro-life stance, and the fact that many of the justices are professing Catholics.

Despite the potentially dangerous situation for the six justices and the fact that the protests are in direct violation of US Code 1507, the White House continues to say that they “encourage” the protests.

As FISM previously reported, Federal U.S. Code 1507, states that any individual who “pickets or parades” with the “intent of interfering with, obstructing, or impeding the administration of justice, or with the intent of influencing any judge, juror, witness, or court officer” near a U.S. court or “near a building or residence occupied or used by such judge, juror, witness, or court officer” will be fined, or “imprisoned not more than one year, or both.”

On Tuesday, Jen Psaki stated that “We certainly continue to encourage [peaceful protests] outside of judges’ homes.” The White House has avoided the question of whether the protests are being done in an effort to pressure the justices to sway their opinion, and instead continue to reiterate that the protests remain peaceful.

Psaki on "protests that have been peaceful to date":

"We certainly continue to encourage that outside of judges' homes." pic.twitter.com/h3t8Jsw1Ss

In an exchange with Fox News’ Peter Doocy on Thursday, Psaki stated, “Peaceful protest is not extreme. I think our view here is that peaceful protest, there’s a long history in the United States, in the country, of that, and we certainly encourage people to keep it peaceful and not resort to any level of violence.”

The protests have not only been limited to conservatives. Pro-abortion advocates organized a protest outside of House Speaker Nancy Pelosi’s home in San Francisco on Tuesday evening to demand that she “investigate the corrupt justices” and “save abortion.” The protesters say that Democrats have not been pro-abortion enough, taking issue with the party’s historical stance that abortions should be “legal, but rare.”

Senator Chuck Grasley (R-IA), is one of many Republicans who have voiced disgust over the apparent obstruction of justice. On Sunday, he tweeted “We can’t tolerate intimidation as a political tool. It’s one thing to peacefully demonstrate and another to undermine the institutions like SCOTUS and harass justices at home.”

Apple to pull the plug on iPod after 20 years