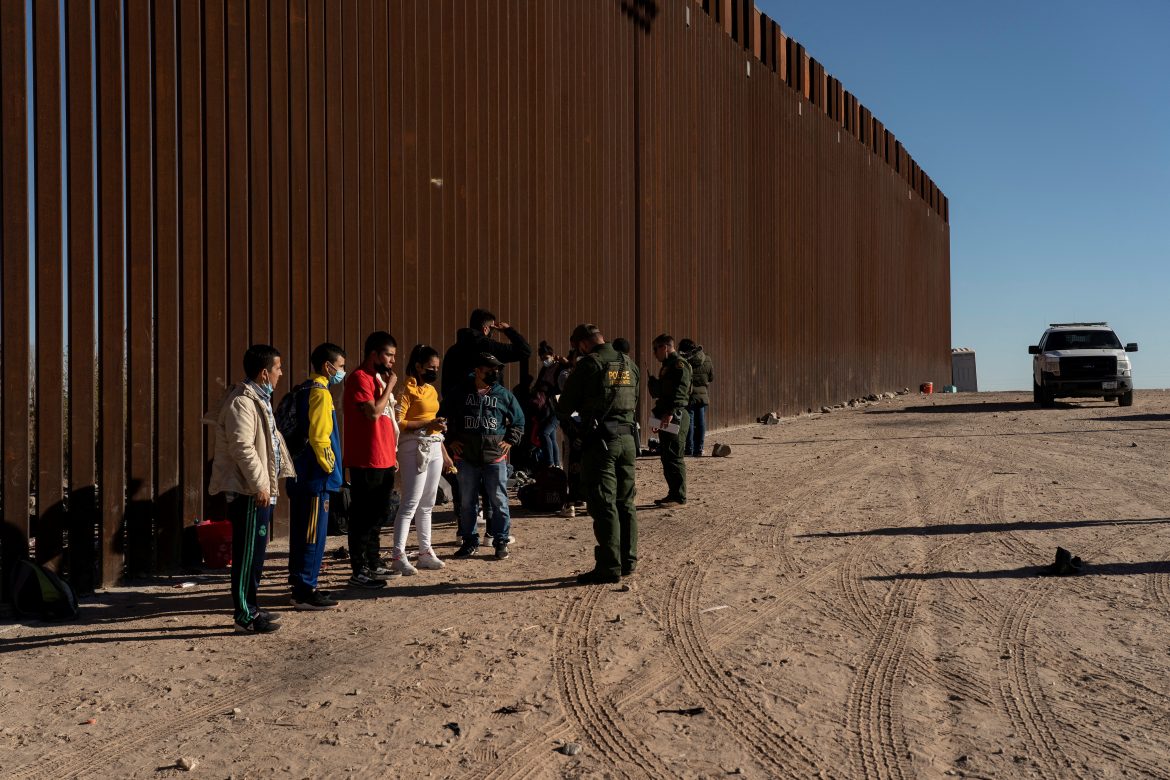 The Biden administration plans on lifting the COVID-19 restrictions that have denied immigrants access to the United States on public health grounds since March of 2020.

As first reported by the Associated Press, the decision is not yet final, but expectations within the White House are that Title 42 restrictions, which give the head of the CDC the ability to deny immigrants access to the United States in times of a public health crisis, will end in May.

The CDC was supposed to have decided by Wednesday if it would extend Title 42 because of COVID-19. While no announcement was made yesterday, the expectation is that such an announcement is forthcoming.

According to Fox News, the White House is also expected to issue an announcement that Title 42 will remain in place until May 23, an extension the administration believes will give its agencies time to prepare for an influx of immigrants at the border.

Wednesday, the Department of Homeland Security issued a fact sheet in which it admitted that it expected “a potential increase in the number of border encounters.” The fact sheet did not specify a reason why an influx would occur, but Republicans and some Democrats drew the connection.

“Ending Title 42 without a comprehensive plan in place puts at risk the health and safety of migrants and Arizona communities,” Sen. Kyrsten Sinema (D-Ariz.) said in a joint release with fellow Arizona Democrat Sen. Mark Kelly. “We’ll keep working with Arizona local leaders, DHS agents and officers, and community organizations serving on the front lines of the migrant crisis to hold the Administration accountable to ensure we secure the border, keep Arizona communities safe, and ensure the fair and humane treatment of migrants.”

“We’ve had a historic number of what are euphemistically called border encounters,” Sen. John Cornyn said during a press conference. “The problem is, this is a hodgepodge of everything from economic migrants, to sex offenders, to drug dealers, to people who are convicted felons.”

Cornyn added, “The Border Patrol tells me that if [Title 42] expires without a plan being put into place to allow them to handle this volume of migrants, they will simply lose control of the border. There’s only so much that the Border Patrol can do.”

Sen. Ted Cruz (R-Texas) was a day early in voicing his concerns. He wrote a letter to President Joe Biden Thursday urging an extension of Title 42.

“As elected officials, we have a duty to protect the American people and Title 42 has played an integral role in the past two years in doing this,” Cruz wrote. “As America continues to recover from the COVID-19 pandemic, our focus should be on securing our borders, rather than opening the flood gates to additional persons.”

The CDC, with the blessing of the Biden White House, has already okayed the ending of Title 42 restrictions for unaccompanied minors, a move that earned the scorn of Democrats earlier this month.

The most notable use of Title 42 occurred last September when, at the urging of the CDC, the Biden administration began deporting Haitian immigrants who’d gathered in Del Rio, Texas.

Ukraine-Russia War Update: Moscow abandons promise to scale back forces; Pentagon, White House say Putin is being ‘misled’ by his own military